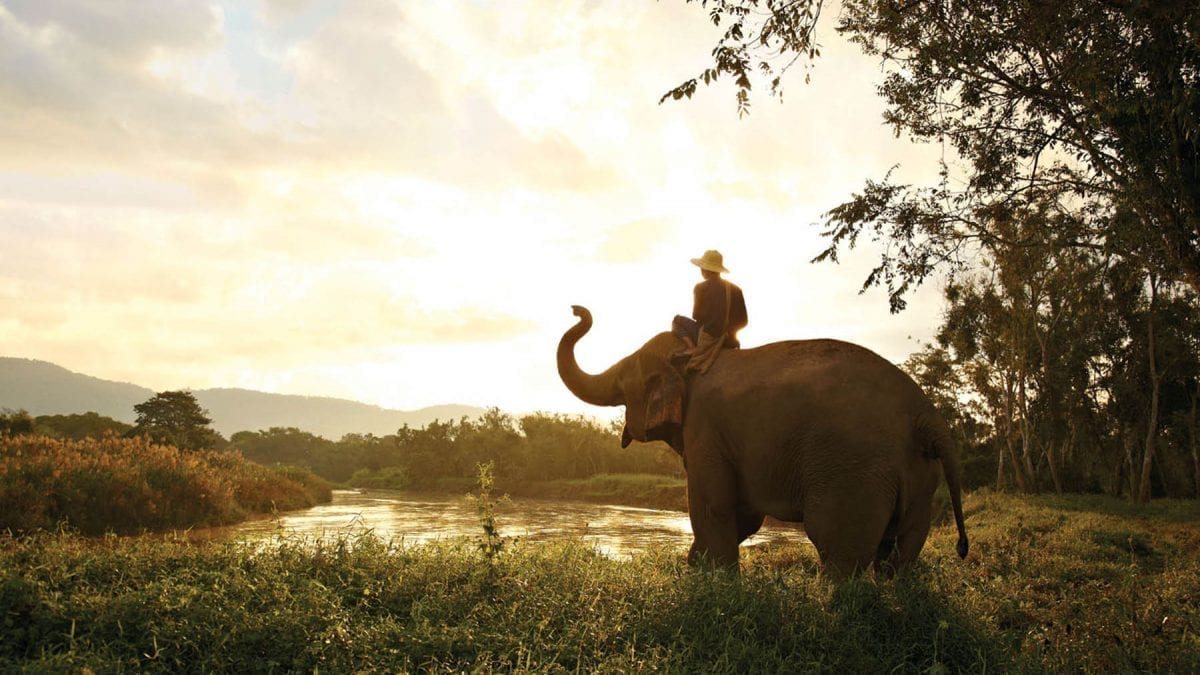 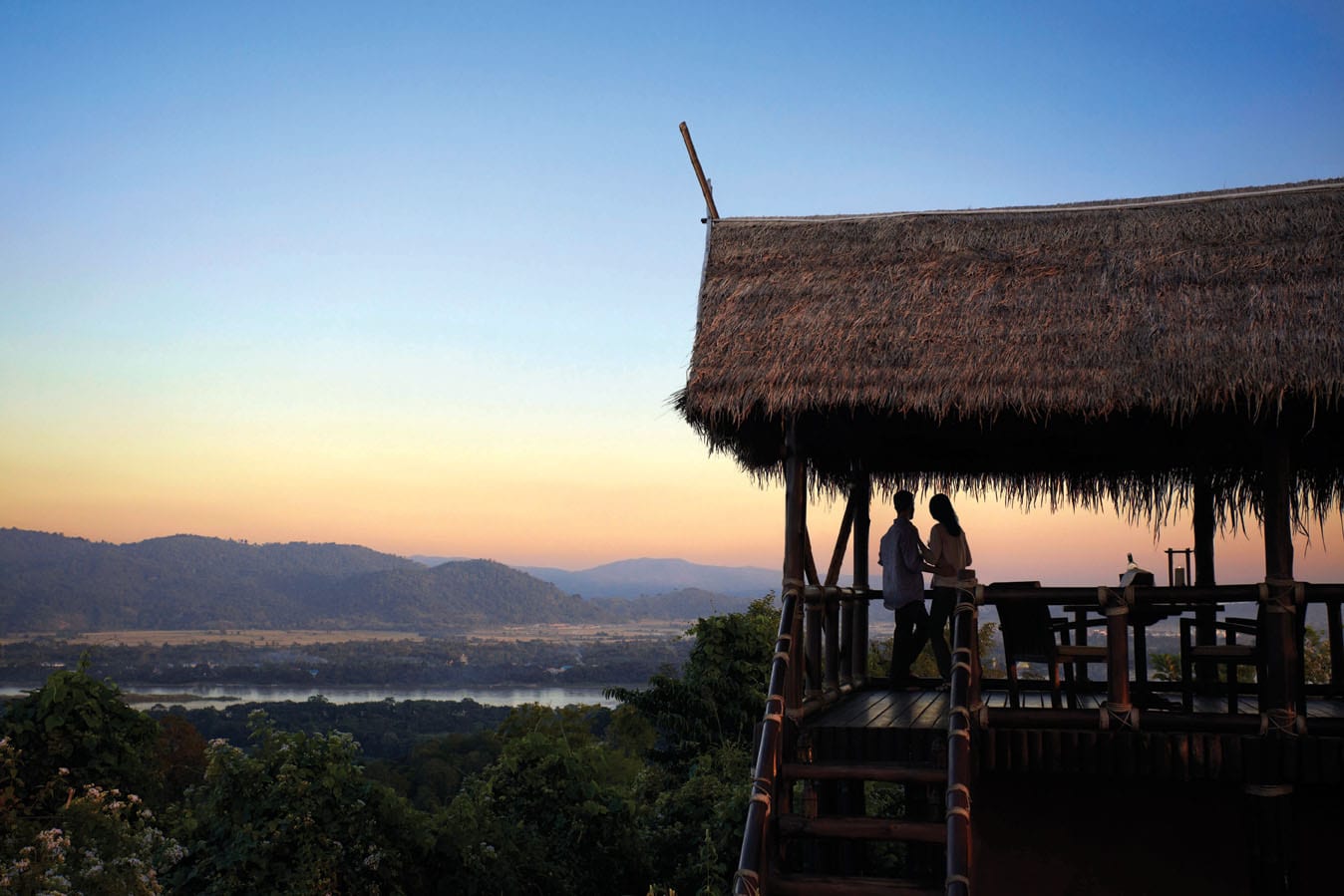 Since its inception in 2001, the Anantara Hotel Group has become a major player in the region’s hotel industry. Horizon Thailand unveils the secret of its success.

Sitting in her office near Ekamai BTS in downtown Bangkok, Marion Walsh-Hédouin looks a satisfied woman.

“Yesterday [November 6] we announced the opening of our hundredth hotel,” the vice-president of marketing communications and public relations for the Minor Hotel Group – which includes the Anantara Hotel brand in its portfolio – informs me.

The Anantara Chiang Mai, formerly known as the Chedi Chiang Mai, is Anantara’s 26th property. It follows fast on the heels of the Anantara Angkor, which opened in Cambodia earlier that week. This adds Thailand’s neighbour to China, Indonesia, the Maldives, Vietnam and the UAE as countries in which the group either manages or owns a hotel.

In December, the number will increase even further with the launch of the Anantara Al Sahel Villas in Abu Dhabi and Anantara Bazaruto Island in Mozambique, which is the group’s first venture into Africa. “It is a truly stunning location,” Walsh-Hédouin says. “When you think of picture paradise, this is what it is.”

So, what has been the secret of success for the group that was only created in 2001 with the opening of the Anantara Hua Hin?

Walsh-Hédouin claims that customers are becoming more demanding and are looking for something beyond the formula of sun, sea and sand. This is where Anantara has proved so successful. “The premise of the Anantara brand is a destination experience,” she says. “It’s all about being able to showcase to our guests the actual physical location.”

She cites the Anantara Golden Triangle, located in the far northeast of Thailand where it borders Laos and Myanmar, as a prime example of the principle. There guests are encouraged to visit the resort’s very own elephant camp that supports 28 pachyderms. In addition to riding – and in my case swimming with – the elephants, guests are encouraged to engage with the mahouts and their families, some of whom weave silk to further supplement their income.

Globalised unique experiences may be Anantara’s signature dish, but they are ones very much located within the community where the hotels or resorts are based.

“We are very focused on working with locals to bring in that feeling of the local area or region,” Walsh-Hédouin explains. “We want to bring the benefits to the local community.”

The elephant camp is by no means unique within the Anantara framework. The hotel group is involved in numerous community activities, from beach clearing to tree planting and orphanage support, that have prompted the group to launch its ‘365 Days of Good Deeds’ campaign, highlighting the activities carried out by their staff.

“We are not a tree-hugging company, but we do give back on a daily basis,” she says. “We asked everyone to submit their list and we had more than 365 deeds. You can do a lot of small things to create a big thing. That is a message we want to share with the people that stay with us.”

To further consolidate the hotel group’s goodwill credentials, Anantara recently appointed John Roberts as its new director of Elephants and Conservation Activities. One of his first activities will be to work with wildlife organisation Wildlife Alliance on a “big project” in Cambodia’s Cardamom Mountains. Roberts was previously heavily involved in setting up the elephant camp at the Anantara Golden Triangle.

Despite the group’s ventures abroad, Walsh-Hédouin is keen to emphasise that the group has not lost track of its Thai roots. She attributes part of its success to Thailand’s excellent reputation for service. Moreover, she still sees enormous potential for growth in the Thai market, especially in the luxury segment.

“There is so much opportunity here,” she says. “We still see there is a lot of untapped potential in Thailand.”

Next year, the group will open the Anantara Phuket Layan – the company’s second resort on the island. Walsh-Hédouin says it will be something special.

“It is going to be a very high-end flagship Anantara for us, not only in Thailand but throughout the brand,” she says. “We wouldn’t do that unless we had great confidence in the market and thought there was still a lot more opportunity to be tapped within Thailand and especially beyond.”

Another factor in the group’s remarkable growth has been the diversity of its portfolio. The Minor Hotel Group provides attractive opportunities for investors looking for a multi-brand investment. As the group both owns and manages properties, potential partners have the assurance of knowing that Anantara “will run their hotel like we owned it,” she says.

With all this success you might be forgiven for imagining that Walsh-Hédouin would be resting on her laurels. But with Anantara hotels or resorts opening in China, Phuket and Qatar next year, and ten further projects in the pipeline including Sri Lanka, Laos and Mauritius, there is little danger of that.

The group is also opening a regional office in China, supplementing the one in Singapore, to deal with sales, marketing and public relations. “You have to invest time and effort in the markets,” she says.

The name Anantara is taken from an ancient Sanskrit word that means ‘without end’, which also symbolises the jar of water that in former times people would leave outside their house to provide refreshment and extend a welcome to the passing traveller.

“This sharing of water and the heartfelt hospitality lies at the core of every Anantara experience,” states the group in its publicity material. Judging by the group’s expansion plans, Anantara’s jar shows no sign of running dry in the foreseeable future.