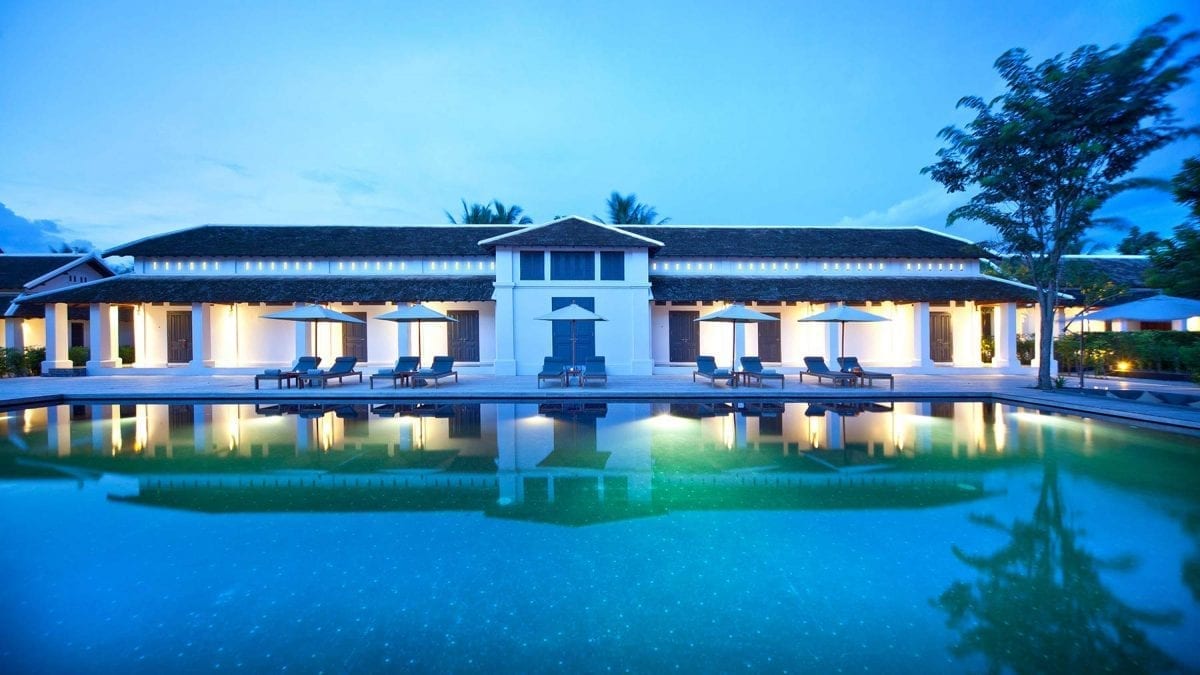 Locked up in Laos 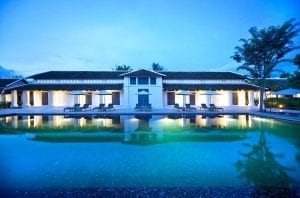 If all prisons in Laos were like the Hotel de la Paix Luang Prabang, there would be a massive increase in the crime rate in this peaceful country. It’s hard to imagine as you enter the perfectly manicured gardens but the property set in a heritage site on the outskirts of former Laos capital was a jail before the Alila group – the resort’s previous owners – converted it into a luxury resort some four years ago.

Don’t worry there is no chance of bunking down with a serial offender here. My garden suite – the smallest on offer – was 52 sqm in size with its own private garden at the rear. In fact all the 23 rooms have gardens, apart from the four pool suites which have a private plunge pool instead. 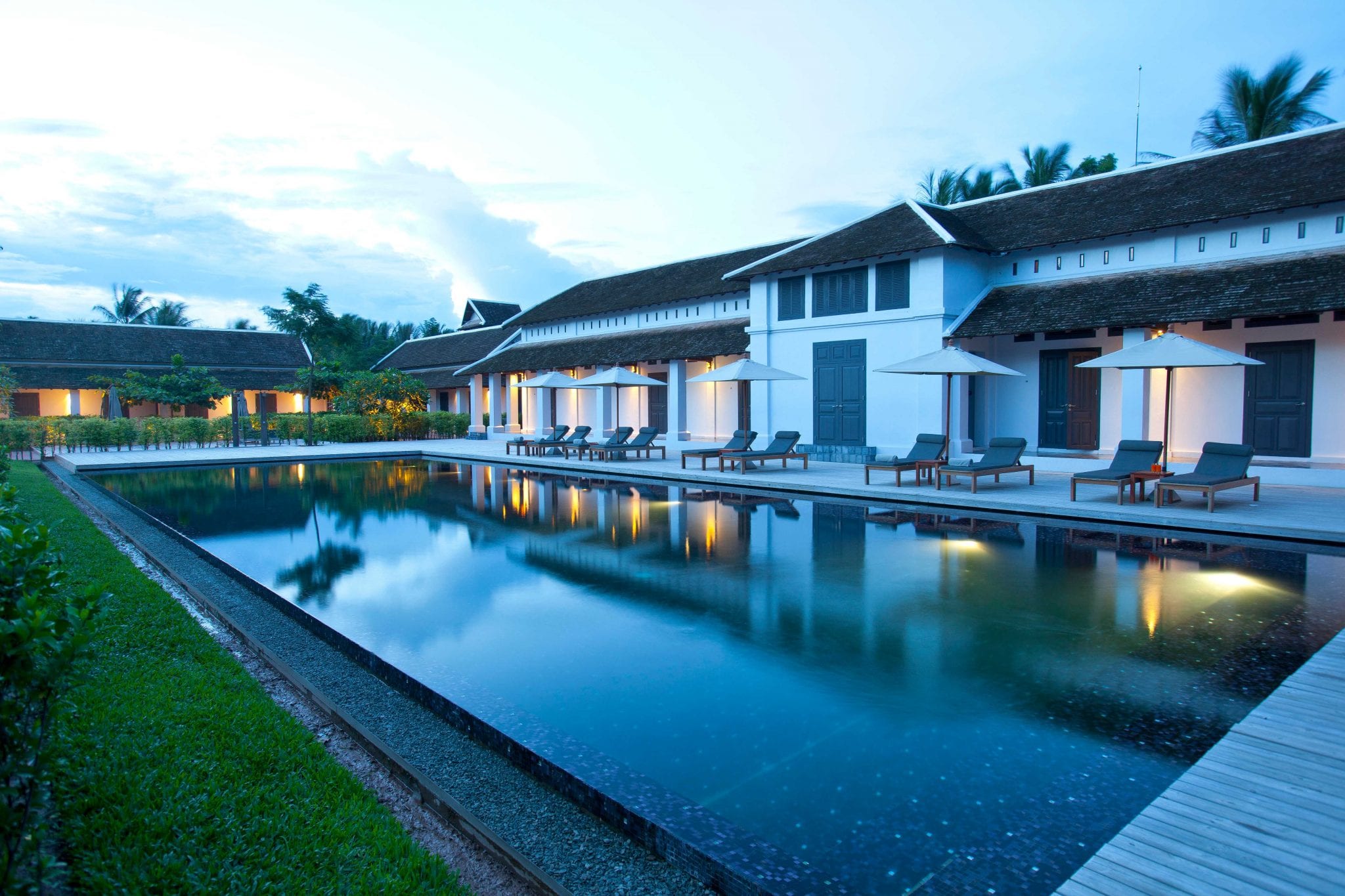 The rooms are arranged around the gardens, a pond and communal swimming pool in a manner more resembling a Spanish hacienda than a northern Laos jail. Here exudes a tranquility that is fast evaporating downtown where the horde of backpackers are taking over the once peaceful streets seeking to eek out as much Beerlao for their Kip as is humanly possible.

Take breakfast in the library while contemplating whether it is a hill tribe or a temple you are going to visit, or just take some time chilling. After all this is Laos we are talking about not downtown Manhattan.

For those who find the touch of suburbia – not a word that easily applies to Laos – too much, the Hotel de la Paix is affiliated with the 3 Nagas in the heart of town, though just far enough away from the night market to ensure a modicum of decorum. The hotel can arrange transfer there as well as signing privileges, so it is just like having two resorts for the price of one. Its sister hotel has an excellent Laos restaurant and bar, and the nearby French café and Villa Santi restaurant are as close to high society as you are going to run into in Luang Prabang.

The main attraction though of the Hotel de la Paix Luang Prabang is its sense of space. The central rose garden and shrubbery allied to the private gardens provide both communal and private areas to meet each customers needs.

Inside the rooms, as befits one of Asia’s newest hotel groups, there is a contemporary vibe mixed in with the four-poster bed with decorative mosquito netting. Mini iPods, coffee machine and complimentary mini-bar make the de la Paix stand out from the powdered Nescafé hotel crowd.