Experienced Scottish traveller Craig Hales visits the market at Odeciexe on the Algarve and Alentejo border in Portugal to share his passion for fresh fish and barbecues. 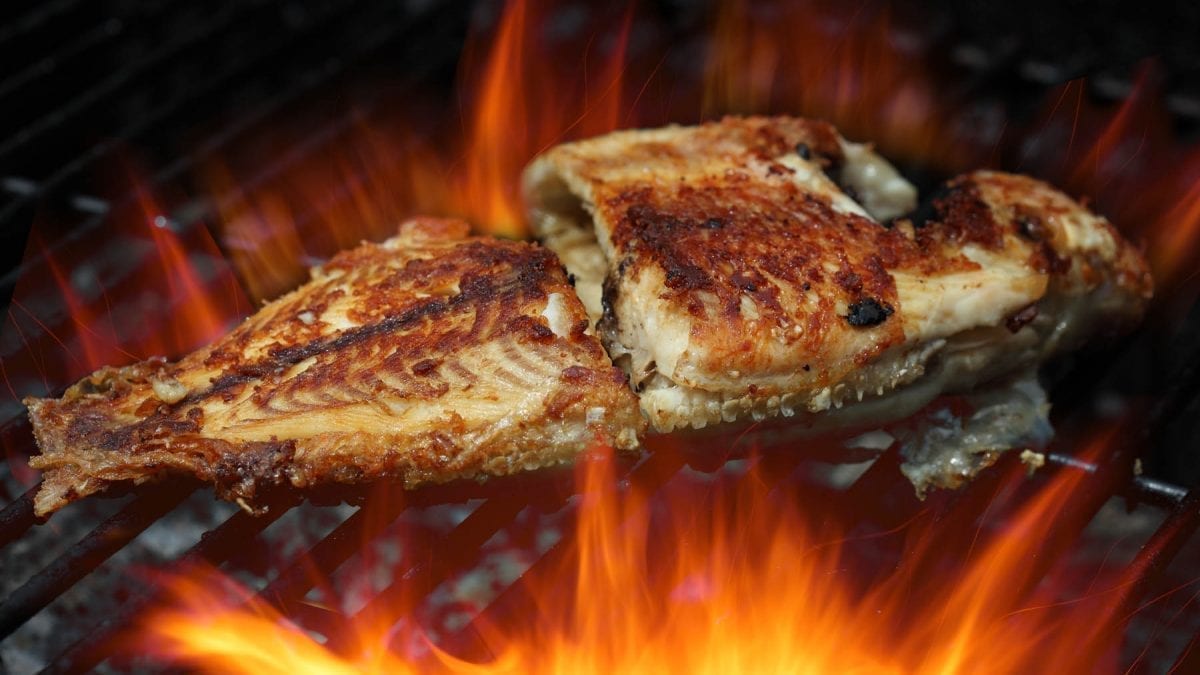 Portugal is renowned for its fresh fish, Craig Hales gives his advice on how to prepare the best fish barbecue, so long as you have a little time to spare.

One of the things I love about coastal holidays is eating seafood. I can’t really enjoy los peces unless I can see the deep blue sea and smell the salty air. If I have to take a lunch break on a soggy mountain trail I want a hearty goat and bean stew to fill my belly. If I’m in the city I want some outlandish, pretentious fusion creation. In inland Scotland I will only eat haggis.

So it was with great excitement that I awoke early to take the short trip to the village market at Odeciexe – disturbingly out of sight of the sea – where the local catches are off loaded. I had been to this market before and knew the choice was reassuringly limited. There would only be fish from these southwest Portuguese waters caught by local boats, no stolen haddock from Ireland’s waters or tiger prawns from the South China Sea. If there had been a storm last night then the counter would be bare. 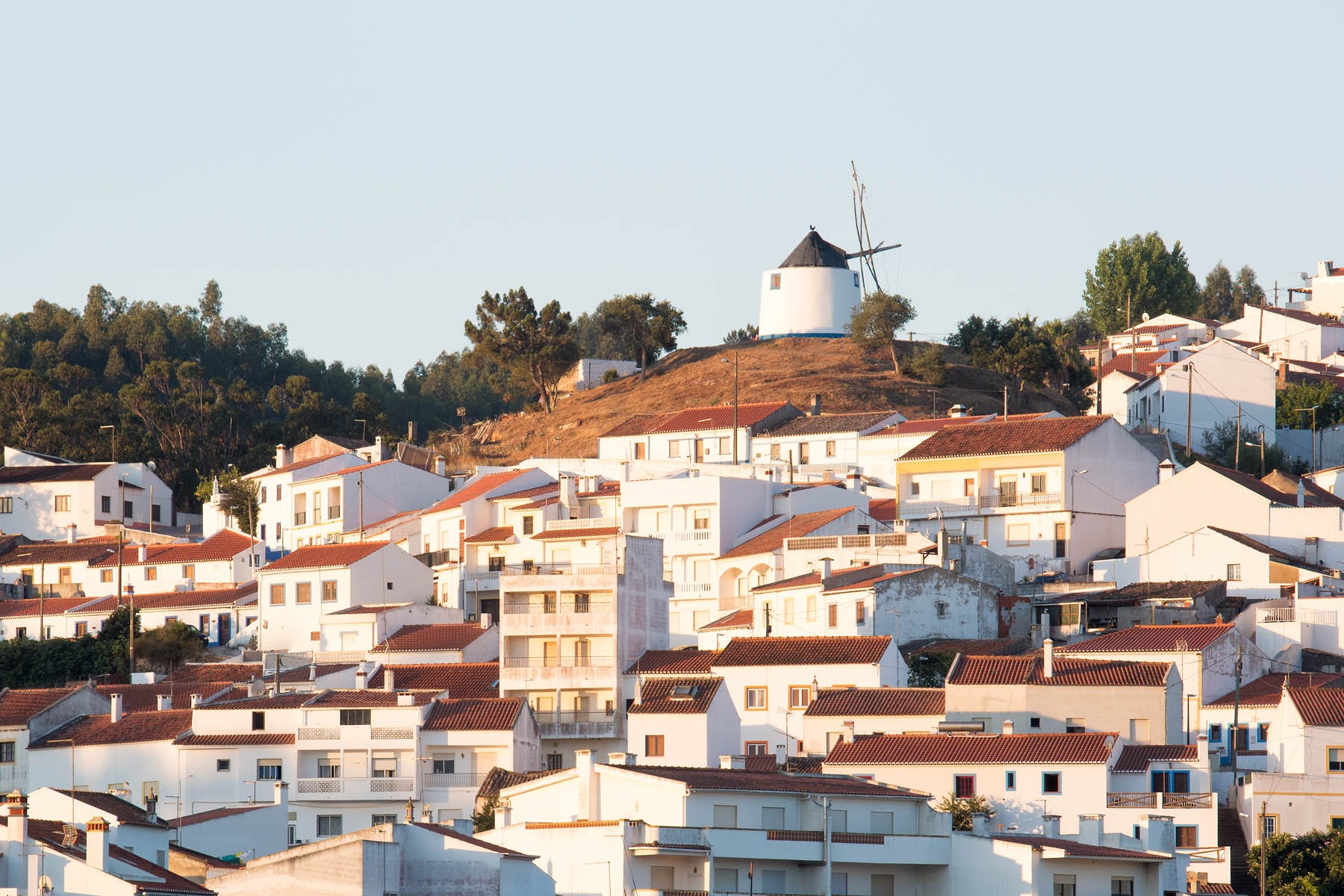 It was a beautiful, sunny morning. I parked my car and walked through the village silently whistling and smiling to my fellow early risers. This was the type of rush hour I like as the smattering of shops and cafés unwound the shutters and popped open their parasols. Passing through the square I reached the village mercado, a small community-based building. Inside there was space for a small café, a greengrocer’s stall, a newsagents, a little convenience shop and most importantly a fresh fish counter. As I arrived I was greeted, to my horror, by a lovely, sparklingly but empty mass of stainless steel. A woman was polishing the final corner of the counter. Impatiently I prodded her, “donde es los peces?” I shrugged with more than a hint of panic. She beamed back at me with a lovely smile “medio hora, no problem medio hora”. I just had to wait.

So I went back to the square, ordered a black tea and a custard tart – if I was to be here for half an hour then I might as well treat myself. I flicked through a Portuguese sports paper left on the table, un-coding the stories, first translating into Spanish, then English and finally Scottish, pausing briefly to flash a smile at a pretty young woman who had come in for her morning coffee fix. The 30 minutes passed quickly, I paid my euro for tea and tart and returned to the mercado hoping her optimism was well founded. I was greeted by another beaming smile and a proud sweep of her arm highlighting the display of catches and ice occupying the previously bare expanse of stainless steel.

There were octopuses, a large black eel – over five feet long –, some bream, clams and inevitably sardines. I chose a couple of medium-sized bream and a kilo of clams. I would cook the clams for lunch in a white wine, coriander and butter sauce. The bream I would save for our evening barbecue, which we would have on our delightful terrace overlooking the river. It had a chimney style barbeque in the corner, which I wasn’t familiar with, but I’m a man, so these things come naturally, right?

So, after a lovely day on the beach and a quick sundowner at Maria’s bar I set about preparing the barbecue for the evening meal. As the fish had been cleaned and gutted, they shouldn’t take much cooking. My partner Slany had prepared the veg and potatoes. Now for the fire. I placed firelighters strategically on the brick base and piled the charcoal around and on top of them. Then I doused the charcoal in alcohol and nonchalantly tossed a lit match over my shoulder. As the flames rose from the inferno, I performed a wee pirouette of success and with great confidence called though, “best get the vino on ice, supper will be served in a jiffy”.