Beyond Ecotourism – Our Responsibility

Instead of blaming others for a lack of genuine eco tourism, we should take responsibility for making our own travel sustainable, eco-friendly and respectful of local cultures, argues Johan Smits. 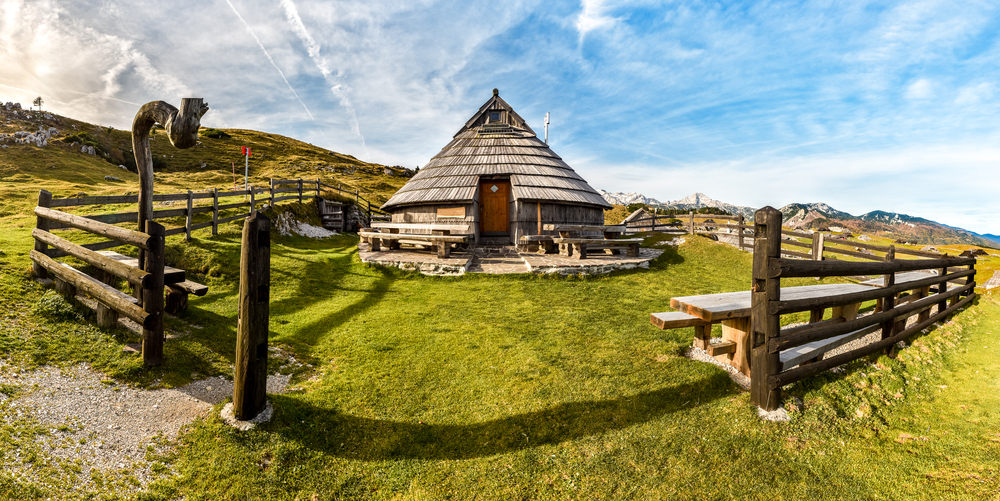 Beyond Ecotourism – Our Responsibility

Instead of blaming others for a lack of genuine ecotourism, we should take responsibility for making our own travel sustainable, eco-friendly and respectful of local cultures, argues Johan Smits.

The first time I visited Halong Bay in Vietnam was in 1995. It was magical. Dreamy scenes from The Lover and Indochine, two movies that came out a few years earlier and put Halong Bay on the map, whirled through my head. Cat Ba, the largest island in the bay, had a handful of hotels facing its quaint fishing harbour from where a sun-bleached, wooden fishing boat would meander through the scattering of iconic limestone isles. An ideal spot, I thought 18 years later, that would introduce Vietnam to my mum.

Nothing could have prepared me for the disappointment that slapped me in the face. The waterfront had turned into a concrete, urban strip of bland hotels and noisy restaurants, while on our visit to the islets a large party boat pumping techno music killed off any lingering magic. Like a naive novice I had fallen into the biggest traveller trap – visiting a favourite spot two decades on and expecting it not to have changed. It will have. And usually not for the better.

What if suddenly tomorrow every Tom, Diego and Huang with access to a passport decides to tread my unbeaten path?

Isn’t that the conundrum of travel? I want to visit places that are authentic, off-the-beaten-track, unexplored and a host of other clichés. I look down upon or – if I’m in a benevolent mood – I pity the hordes of tourists crammed into tour buses and onto cruise ships, prodded like cattle from one trap to another. Once my hidden destination threatens to be overrun, I, the enlightened one, move on to pastures greener. But what if suddenly tomorrow every Tom, Diego and Huang with access to a passport decides to tread my unbeaten path? Will we all be queuing up the same mountain trail, polluting every secluded beach and selfie-hunt the last indigenous tribes out of their forests?

For many researchers and activists, the answer is yes. That is, unless we radically overhaul the current model of how we travel.

Tourism contributes to 9% of global GDP and accounts for one in eleven jobs worldwide, according to the UN’s World Tourism Organization (UNWTO), whose aim is to maximise the socio-economic contribution of tourism while minimising its possible negative impacts. However, not everyone is convinced of this optimistic, economy-driven model.

In a briefing paper published on Third World Network, Anita Pleumarom, coordinator of the Bangkok-based Tourism Investigation & Monitoring Team, and Chee Yoke Ling state that “despite its pronouncements of tourism being a positive force for economic development and poverty eradication (…) most tourism development is fraught with negatives including gross inequalities, human rights violations, cultural erosion, environmental degradation and climate instability”.

When an average golf course in Cambodia uses as much water as 60,000 rural villagers, or when a cruise ship, as occurred earlier this year, destroys 1,600 square metres of coral reef in Indonesia, I think I know where they’re coming from.

Even green or ecotourism, they write, tends to endanger fragile ecosystems and encroaches on indigenous peoples’ ancestral lands. Moreover, it usually depends on long-haul flights. Aviation is a top emitter of greenhouse gases, with its emissions increasing faster than the new technology and regulations that attempt to mitigate them. The UNWTO predicts the number of international tourist arrivals to reach 1.8 billion by 2030 with more than half travelling by air.

Where on earth – excuse the pun – does that leave me? Should I limit my travel to stop my mammoth carbon footprint from exploding, or should I continue steamrolling through the endless list of unvisited destinations? There’s only one Angkor Wat, one Inca trail and one Venice in the world – why should I be the one skipping them to help keep the world green?

The current model of endless growth in a world with a finite number of tourist sites sounds naive to me. Pleumarom and Ling’s answer to it includes enacting transparent and accessible legislation that empowers people “to monitor and hold governments, financial institutions, development agencies and the private sector engaging in tourism accountable for their actions”. I agree, but why wouldn’t I? After all it lets me off the hook, doesn’t it?

the more I talk to like-minded travellers who are conscious about their environment, the more I’m convinced I can also be part of the solution

As a 40-somethinger with three decades of travel under my belt, I witness the impact of tourism first-hand when revisiting past destinations, whether it’s Halong Bay in Vietnam, Piran in Slovenia or the Annapurna trekking circuit in Nepal. Yes, national and local governments, policy makers and private businesses all occupy key positions in the stewardship of our increasingly fragile planet, but I can’t keep myself from thinking that just by visiting a place I’m becoming part of the problem. At the same time, the more I talk to like-minded travellers who are conscious about their environment, the more I’m convinced I can also be part of the solution – without having to forsake exploring Earth.

Next time I book accommodation I’ll check if it’s certified sustainable. If I need a tour operator, I’ll choose a local one. And if I have time, I might travel by train – the Trans-Siberian Railway has just moved up a few notches on my list. Finally, my destination really has to inspire me. There’s no golden bullet but I find that initiatives such as Conscious Travel and the Global Sustainable Tourism Council provide me with the kind of resources I need to help me sleep better at night.

It’s in our human nature to explore and discover, to be transformed by natural and cultural beauty, and to let our minds be challenged by different ways of thinking. As an Interrail teen I was happy ticking off as many destinations as possible from my wish list, but now I need something different. Or as Anna Pollock, the founder of Conscious Travel, put it in a Guardian article, “it’s about less volume, congestion, hassle, destruction and harm, and about more meaning, purpose, value, peace and fulfillment. In short, not more but better”. Twenty years from now, I might give Halong Bay another try.

Read more about Travel Begins at 40 and our view on ecotourism and sustainable tourism here.