Five experiences that can only be found in Québec, Canada 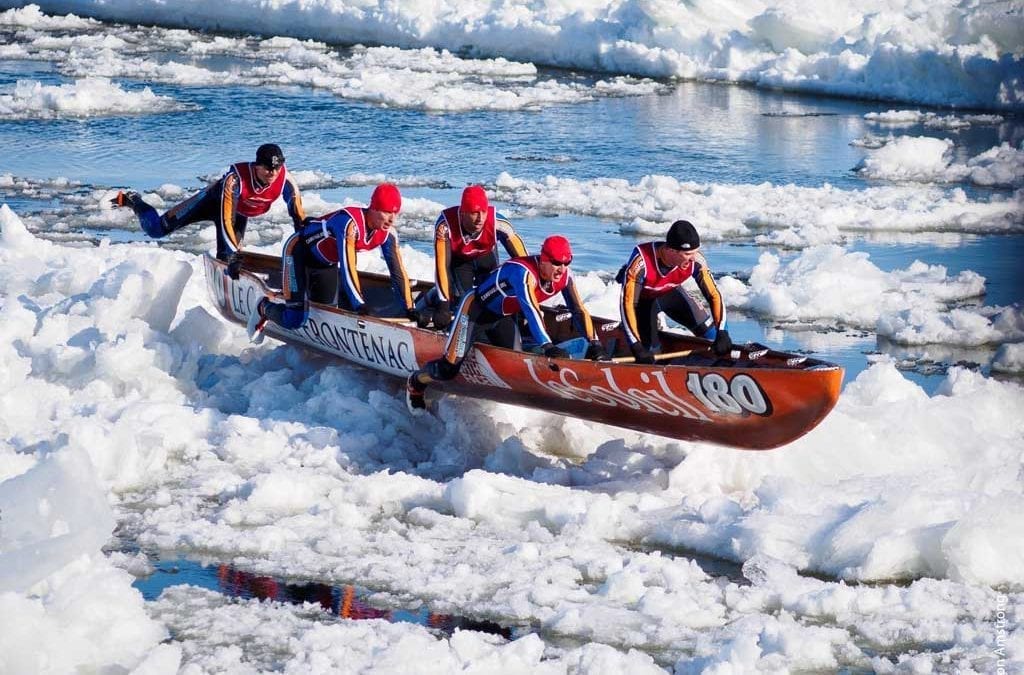 Five experiences that can only be found in Québec, Canada

From tasting chips covered with curd and gravy to running across ice-covered rivers for sport, Québec is full of the weird and wonderful and is truly a one-of-a-kind destination. The second most populated province in Canada and the only one with a predominantly French-speaking population, the province is full of unusal experiences, quirky food traditions and adventure attractions that can only be found in Québec.

Québec is the home of ice canoeing and is the only place in the world that offers this sport. Originally, ice canoeing was a means of transport between Québec City and Lévis, located on opposite sides of the St Lawrence River, when there was too much ice on the river for the ferries to cross. Today, the sport involves crews of five alternately pushing their canoe across the ice on the frozen parts of the river and rowing against currents of four knots, tides of over 15 feet and ice blocks blown towards them by the wind! Nowadays, it is a competitive sport and those visiting the region can even try it out for themselves on an ‘Ice Canoe Excursion’ with Québec Ice Canoeing. www.quebecicecanoeing.com 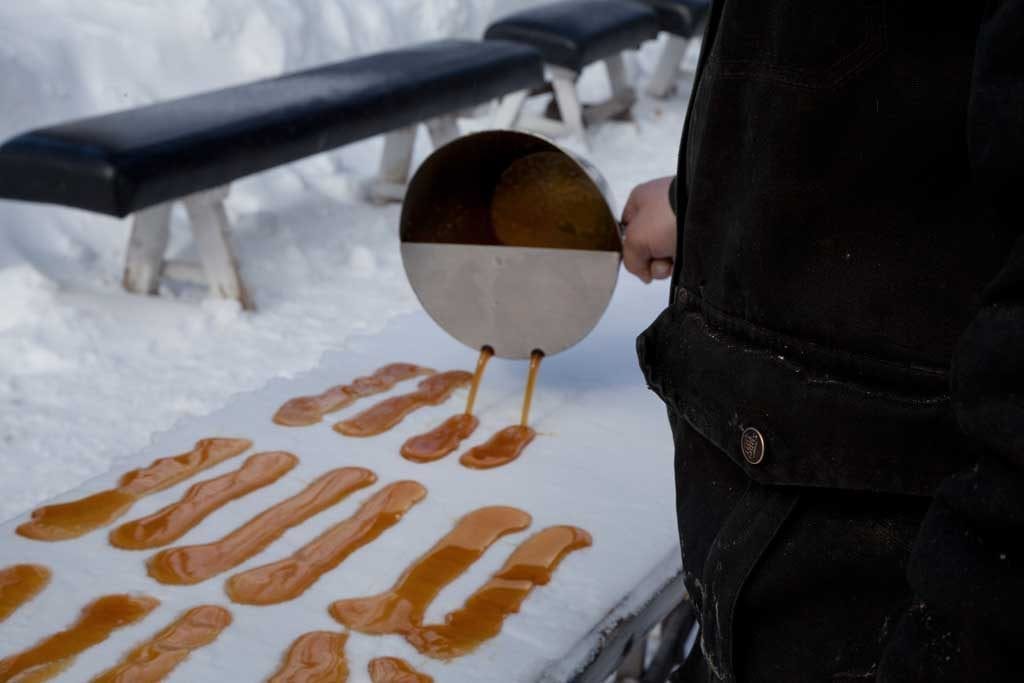 As the world’s largest producer of maple syrup, Québec is one of the only places in the world where visitors can visit an authentic ‘sugar shack’. A sugar shack, or cabane à sucre, is a private house or farm estate where sap created from maple trees is collected and boiled into maple syrup that has opened its doors for visitors. Visitors can taste maple products at the sugar shacks, which are also known as a ‘sap house’, ‘sugar house’, ‘sugar shanty’ or ‘sugar cabin’, and are most prominent in Eastern Canada due to the high volume of maple syrup produced in the region. Of the Eastern Canadian provinces that use sugar shacks, Québec is the only place where it’s remained a family tradition with generations of maple syprup farmers continuing the legacy. The sugar season runs from March to April each year and Cabane a Sucre Chez Dany comes highly recommended! www.cabanechezdany.com

First Nations, or the indigenous people of the Americas, have cultures that span over thousands of years and are still very much present in today’s world. Nowadays, Québec is home to 55 Aboriginal communities, of these, there are 11 Aboriginal nations which belong to the three major North American language groups: Algonquin, Iroquois and Inuktitut. Québec’s Aboriginal people are very proud of their heritage and want to teach visitors about their deep-rooted values and traditions. There are a number of aboriginal tourism projects available across Québec which allow visitors to meet with the First Nations and learn about their tales of survival which have been passed down through the generations. Visitors can also experience a traditional way of life from bush camps to ice fishing to gathering ingredients and preparing a traditional meal. www.quebecaboriginal.com

The only province in Canada to have French as its official language, Québec is a predominantly French-speaking nation, priding itself on its distinctive French–American culture. Québécois French is different to all other French dialects and cannot be found anywhere else in the world. The origins of Québec’s first language can be traced back to 1534, when Jacques Cartier began his exploration of the St Lawrence River which subsequently led to ‘New France’, the area in North America that was colonised by France. It’s not just the language that has a heavy French influence, visitors will also notice French-inspired foods, particularly in Montréal, such as foie gras, scallops, shrimp, and cheese. Each year, the people of Québec celebrate the arrival of the first Europeans on American soil with the ‘Fetes de la Nouvelle-France’ in Old Québec. www.nouvellefrance.qc.ca

Originating in Québec, poutine is the province’s most famous dish. It is made with chips and cheese curd and topped off with gravy. The hearty dish is thought it have been created in the 1950s in rural Québec but it’s still under dispute as to who officially invented it. One claim is that it comes from Warwick, a small dairy-farming town in Québec where in 1957 a customer asked the chef to throw together cheese curds and French fries into a bag as the customer was in a rush. The customer then remarked in Québécois French “This is a ‘poutine’” which is slang for ‘mess’. Alternatively, the nearby city of Drummonville also lays claim to the dish and each year they celebrate it at the Festival de la Poutine de Drummondville. www.festivaldelapoutine.com

To get inspiration about where to stay in Québec, click here.

In Bed with Angelina : The Tuk Tuk Diaries II