Travel Begins at 40 founder Mark Bibby Jackson has visited more than 60 countries in a quarter of a century of travelling, he answers some of your most popular travel questions, starting with: What was you scariest travel experience?

Travel Articles > Opinion / Profiles > What Was Your Scariest Travel Experience? 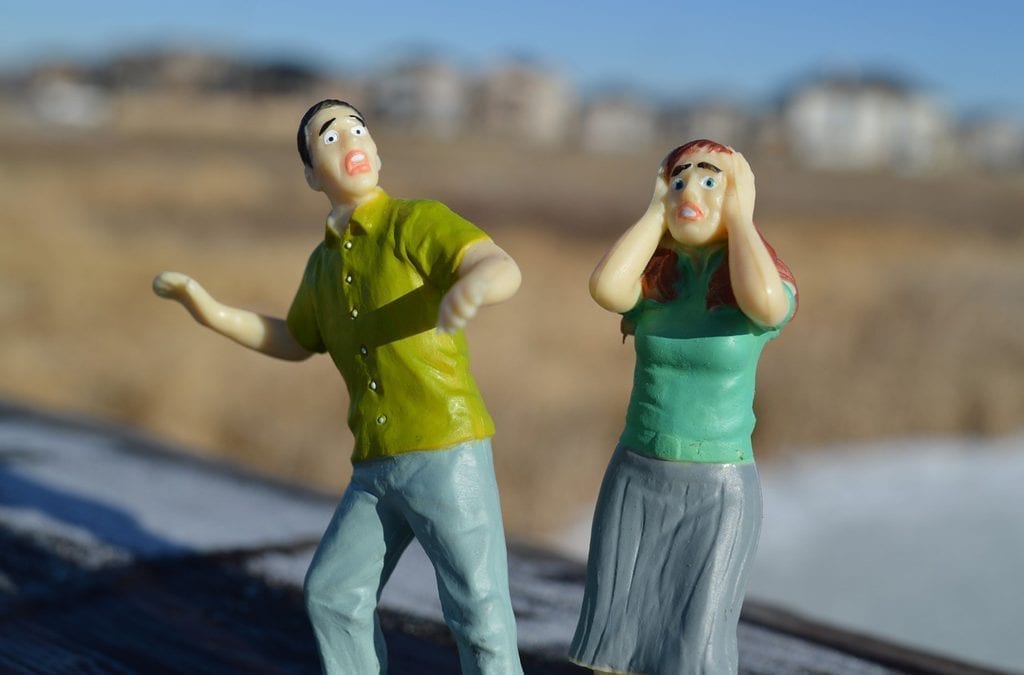 Travel Begins at 40 founder Mark Bibby Jackson has visited more than 60 countries in a quarter of a century of travelling, he answers some of your most popular travel questions, starting with: what was you scariest travel experience?

I’m tempted to answer seeing a whole load of tourists wearing socks and sandals – together – in Cha Am, Thailand. That was really scary! But, in truth, it’s an easy one to answer. Back in 1994, I was trekking in Nepal taking on the Annapurna Sanctuary. It was early May and at the end of the trekking season, and the weather was getting warmer leading to some avalanches. Occasionally, we would hear the sound of a helicopter up high taking someone back to Pokhara for an emergency medical care or worse – later on we were to discover that it was the body of a climber who had fallen; it took several attempts to recover him.

On the fourth day of our climb we came across an avalanche that had blocked the path – down was a sheer drop. My Gortex-lined boots had proved excellent for preventing water penetration and allowing my feet to breathe, but unfortunately they were less good in terms of grip. I had little choice but to plough on desperately trying not to look down as I slid across the ice. Eventually, I made my way across to the other side, but the relief I felt from surviving the crossing soon dissipated as I realised I would have to return the same way a few days later.

The next couple of nights I tried to cast all thoughts of the avalanche to one side as I gloried in the spectacular view of the Annapurna range from the base camp, but deep down, and regardless of how much rum I drank, at the back of my mind lurked the reality of the route I had to tread. Maybe it would have melted by the time I returned?

To discover what happened to Mark when he re-visited Nepal, read Poon Hill Trek without the Poon.

No miraculous thaw occurred. I was about to cross the 100 metres or so that led to safety, when I noticed a large shape coming towards me. Eventually, I met four porters crossing the avalanche in their flip-flops carrying a huge basket in which sat an overweight tourist, clearly hailing from North America from the incessant tirade of complaints she was making. I had never seen any Nepalese look so discomforted as the four who were carrying this beast of burden, nor did I linger to ascertain whether the woman had sprained her ankle or this was her preferred mode of transport. But somehow it spurred me into action. If they can do it, then so can I – and certainly without complaint.

Overall, the trek is one of my favourite travelling experiences, and the friends I made back then are still some of my truest. I have been driven through road blocks in Ecuador during a national strike when tear gas was thrown at protestors, wandered through the backstreets of Bogota the day before someone was stabbed to death, been refused water at a beach in Rio because it wasn’t safe – the beach not the water I presumed – and been introduced to the tenth most deadly snake in the world – I am petrified of snakes  – in Australia, but none of this comes close to that avalanche in Nepal; that was definitely my scariest travel experience. Mind you there was the time I ventured into a war zone in Cambodia with my mother, but that’s another story.

What is your scariest travel experience? Email that, or any travel-related questions you want answered to Mark at [email protected].