Italy Travel Tips: from Python to the Beautiful South

Devout Italophile Mark Bibby Jackson has visited the Mediterranean country more times than he can recall, as well as living in Sicily for a while, he provides his top Italy travel tips with food unsurprisingly featuring prominently. 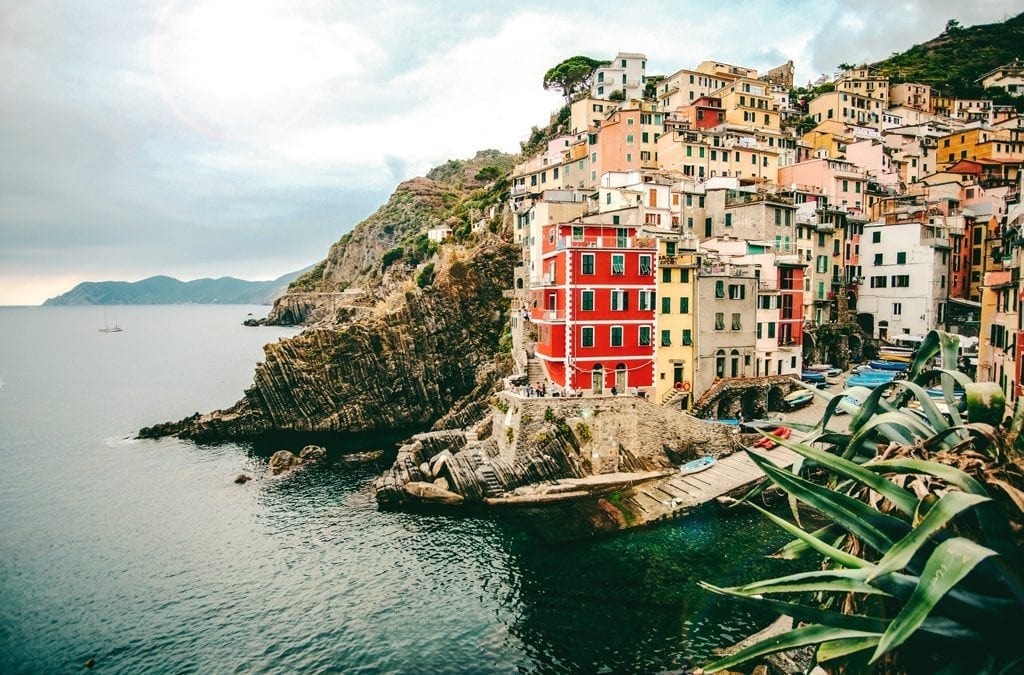 Italy Travel Tips: from Python to the Beautiful South

Devout Italophile Mark Bibby Jackson has visited the Mediterranean country more times than he can recall, as well as living in Sicily for a while, he provides his top Italy travel tips with food unsurprisingly featuring prominently.

When people discover that I’m a travel writer – normally when I’m sitting next to them on a plane – they invariably ask me what my favourite travel destinations are. Although I try to vary my answers, Norway, Japan and Nepal become interchangeable, one country inevitably appears on the list – Italy.

There is something about the food, culture, geography and naturally the people that makes Italy the ultimate holiday destination, at least in Europe. And one that presents so many Over 40 and Over 50 travel options.

Below I have listed my five top Italy Travel Tips to ensure you have a great time wherever and whenever you go.

It’s not all pasta and pizza

Ironically it was in Cambodia that an Italian restaurateur explained to me that Italian food is not simply pasta and pizza. It had never occurred to me that anyone could so underestimate the country’s rich and varied cuisine, but apparently we do. While the north favours cream and the south tomato across the country you can discover wonderful culinary specialities and regional variations. On a trip to Ferrara, I realised that they didn’t even serve pizza there, favouring their own regional flat bread variety. In Sicily I fell in love with the norma sauce, and cannoli does not travel beyond the outskirts of Palermo. Wherever you find yourself seek the local delicacy, you won’t forget it.

Bring a trashy book with you
The investigations of foody Inspector Montalbano can now be found on BBC4, but from Donna Leon to the sadly departed Michael Dibden authors have fallen in love with the romance of Italy and created detectives to embody this. Even if you are not a fan of the genre, there is nothing that can compare with sitting on the terrace of a bar or café on a piazza with an Italian detective yarn in front of you, and just immersing yourself in the pages. Somehow, it makes the whole place come to life, and with so many of them available on kindle or in bookshops you are almost sure to find one set in the city you are visiting, perhaps even featuring the very same bar in which you are sitting.

If you found Mark’s Italy travel tips useful, then why not try our five alternative travel tips for 2018.

Christ did not stop at Eboli
Despite what Carlo Levi may have written, Italian culture did not end at the town just south of Naples. The south of the country has its own rich heritage, including a part of Calabria in which street signs are still written in their form of Greek. Having spent several months in Sicily I am somewhat biased, but one Easter road trip – sadly there were no trains – I took with some friends around the island stands in my memory. Not only are there the glorious ruins at Taormina, Agrigento and Siricusa, but towns off the tourist track, such as Erice that will amaze you. Don’t let the people peddling tours to Tuscany or Sorrento fool you, the south of the country is a wonderful place, and one offering far greater value for money that further north.

Take the train
I’m a massive fan of train travel, but in Italy trains really are the best way of getting around the country. For instance, if you wish to avoid the hordes in Venice then all you have to do is book a hotel in Padova – itself a wonderful and historic city – and take the train to Venice. It’s simple and far cheaper than finding a room just off St Mark’s Square. Hiring a car might give you the chance to explore further afield, but nothing beats arriving at a station in the middle of nowhere and wheeling your case to the nearest bar and mingling with the locals.

What did the Romans ever do for us?
As Monty Python rightly observed, the world is a richer place for the Roman imperialists, although you might have some difficulty persuading those enslaved by their all-conquering armies of that. Scattered all over the country are fantastic examples of Roman culture just waiting for you – and I don’t just mean the education and the aqueducts. However, nothing quite compares with the Imperial City itself, surely the most beautiful capital in the world? If you have turned 40 and yet to visit Rome, then what have you been doing with yourself? Book a flight now. It’s not just ancient Rome that amazes, modern Rome has a vibrancy that ensures your stay will be as much fun as it is cultural. And if nothing else, try some buffalo mozzarella – you will not leave the city disappointed – although just like the pizza it’s better in Naples.

If, like Mark, you love train travel then perhaps you might like to travel Italy by train with Great Rail Journeys. Cover photo: Riomaggiore by Cristina Gottardi @cristina-gottardi.

10 Ways to Find Your Zen in the States