After visiting Rotterdam, Mike East planned to spend just a few rushed hours in Maastricht; however, the city trapped him with unexpected charms. 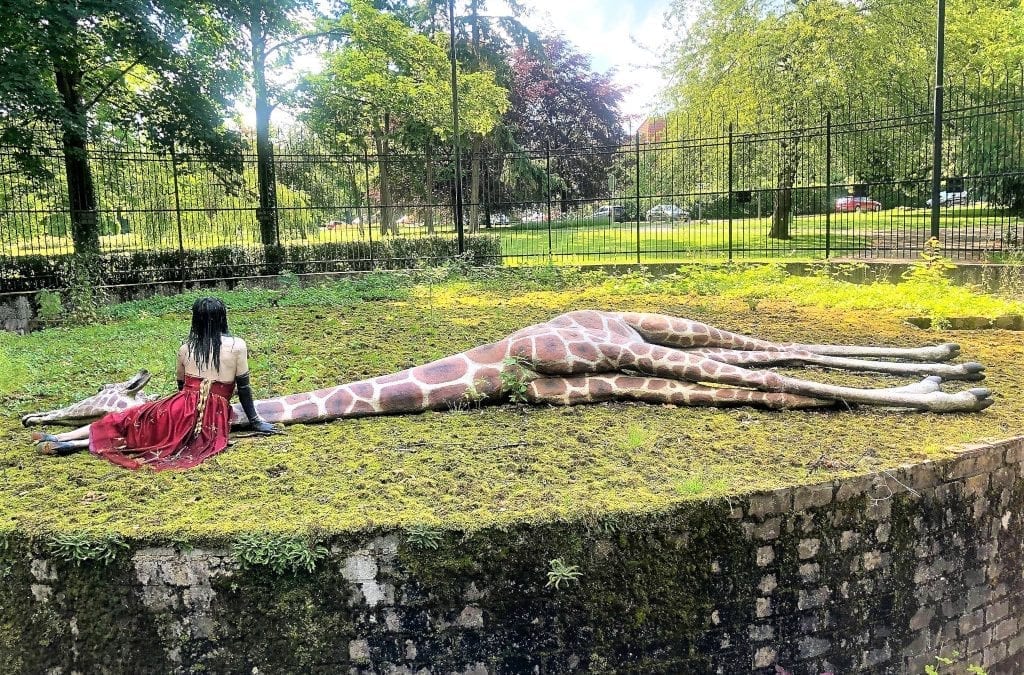 After visiting Rotterdam, Mike East planned to spend just a few rushed hours in Maastricht; however, the city trapped him with unexpected charms.

It was supposed to be a hop off the train, a quick walk around and back on the Amsterdam Maastricht train, though what a miscalculation that would have been.

Heading down Stationsstraat, and admiring the handsome buildings that lined the streets, we chanced upon a bakery then walked through an internal arch to discover ourselves in SoDelicious, the connected restobar. So, in addition to all the pastries, we discovered a range of salads, soups with an Asian flavour and entrees. We did it justice.

Refreshed, but still intending to leave swiftly, we carried on walking west to the Sint Servaasbrug that dates to the 13th century and is one of the oldest bridges in the Netherlands. It took us across the Meuse into the centre of the city. More cobbled and windy streets led us deeper in.

On Wolfstraat, beside a cheese shop, buskers were playing classical music to an appreciative crowd enjoying the warmth of the Dutch summer.

South from here is Helpoort, or Hell’s Gate, the last remaining Medieval gateway into the city and a short section of town wall that dates back to 1229. Twin towers with conical roofs and a wooden watch house hang directly over the entry way.

Vrijthof Square, further north and west of here, began life (or death) as a Roman and Frankish cemetery, though from the 19th century it has been the main square of the city. It is dominated by two churches, the Gothic Saint John’s Church and the Romanesque Basilica of Saint Servatius.

To the south west is Maastricht University and, indeed, much of the town has a student vibe about it. Here you can find a pleasant flower-lined walk along another section of the old city walls that reminded us of the strategic importance of a city that has been ruled by Spain and France at different times during its eventful history.

If you are coming here to enjoy the famous Dutch coffee shops you may need to think again. As Maastricht is in the south-eastern tip of the Netherlands and to a large degree surrounded by Belgium and Germany, you have to be able to show proof of residence to enjoy the produce within these ‘coffee shops’.

What is the Maastricht Treaty?

The city may be better known for the Treaty of Maastricht named after it, which strengthened the European Community and led to the creation of the Euro. Those dastardly Eurocrats also included minimum human and civil rights for all citizens that so horrified the British government of the time the British citizens had to be prevented from enjoying them. In many respects it foreshadowed Brexit.

Things to do in Maastricht outside the city walls

Outside the walls is a pleasant park beside the River Jeker, where you will find a statue of d’Artagnan, the fourth musketeer. The real historical figure upon whom he is based, Charles de Batz de Castelmore d’Artagnan was killed at the siege of Maastricht in the Freanco-Dutch War of 1672-78.

Deeper within a circular display called the Berenkuil, or Bearpit, which has a series of sculptures about the cruelty humanity inflicts on the animal world, the most striking of which was a brightly-dressed woman crouched beside a fallen giraffe (see cover image). Powerful.

Further to the south is Fort Sint Peter, built on a hilltop in the 18th century and overlooking the River Meuse. It is impressive in itself, though many people come to explore the tunnels carved out of the limestone here. Guides will take you down into just a part of the 60 kilometres of passages and explain what happened down there.

In fact, the city seems to excel in tours. There are tours to other cave systems, to almost all the places of historical interest within the city, organised bike tours, artisanal beer tours, a musketeers’ adventure, and a role-playing tunnel adventure tour, amongst many others.

Hop over the border into Belgium for more military history and you come to Eben-Emael. This mighty fort of embrasures and turrets bristling with guns all connected by underground passages was thought impregnable yet fell rapidly to an attack from Hitler’s crack paratroopers. They landed by glider, surprised the garrison, and disabled the fortifications with explosives and flamethrowers.

By capturing the bridges that Eben-Emael was supposed to protect, the German army rushed into Belgium and the Blitzkrieg began to bring about the tragic collapse of the western front. This can all be vividly imagined as the fortress is open to visitors.

Just too imagine if we had have stayed on the train, we would have missed out on all of these wonderful things to do in Maastricht.

Read Mike’s adventures in Rotterdam, Things to Do in Rotterdam: Architecture and Culture.

If, unlike Mike, you are planning a longer stay in the town, and are looking for hotels In Maastricht, or other accommodation, please use our hotel booking form. Enter your dates in our flight and hotel comparison engine below to search hundreds of travel booking websites:

For more ideas on things to do in Maastricht

9 Things to Do in Antwerp in Winter