A frequent visitor to the Cambodian capital where he lived for several years, on his latest trip Mark Bibby Jackson stays at the Pacific Hotel Phnom Penh and finds it an uplifting experience. 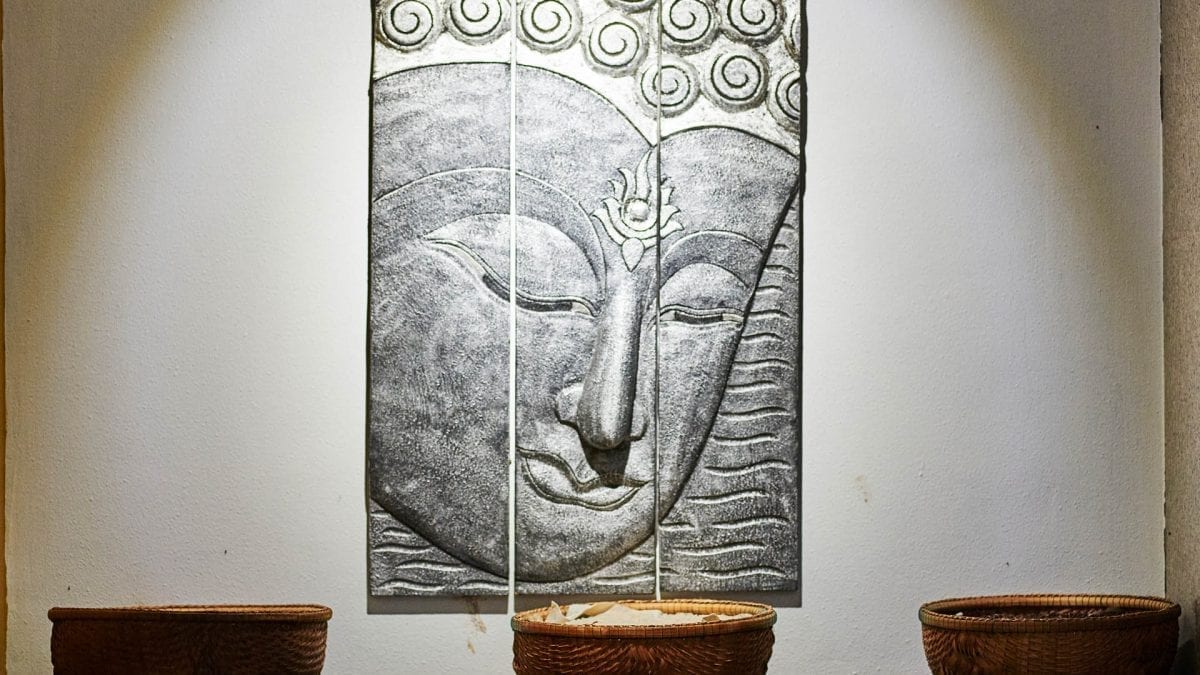 A frequent visitor to the Cambodian capital where he lived for several years, on his latest trip Mark Bibby Jackson stays at the Pacific Hotel Phnom Penh and finds it an uplifting experience.

Before I became a travel writer I was the traveller. Now, while I am most fortunate to be hosted in some of the most spectacular hotels around the world, back then I used to stay in far simpler accommodation. Part of me still hankers for those days, but not for the dirty bed sheets, cockroaches and sticky un-air conditioned nights that are the staple diet of the seasoned budget traveller.

There is a middle ground. And it is precisely this that the Pacific Hotel, close to Phnom Penh’s Central Market, offers.

Checking in I half expected the hotel’s lobby to be full of Chinese tourists, cigarette butts strewn on the floor, and the long drawn out drawl of impending spittle, as this is the area of the Cambodian capital traditionally associated with tourists and business people from mainland China. Now it seems they have spread throughout Phnom Penh, with many of the city’s tower blocks built over the last decade being financed by Chinese capital. However, the recently rebranded Pacific Hotel is now attracting a multicultural clientele fuelled by positive reviews on Facebook, Trip Advisor and the like.

The rebrand appears to have been a resounding success, making the Pacific Hotel a very pleasant base for your stay in the city offering some of the best value-for-money hotel rooms in Phnom Penh.

Upon entry you are provided with your passport to the Pacific Hotel, which provides useful information on the hotel’s services including its Barb & Lotus public house and restaurant – go here for the cocktails – and information on the many things to do in Phnom Penh, such as visiting the Royal Palace, Wat Phnom, National Museum, Toul Sleng, or the city’s many vibrant markets, including the nearby Central Market, surely one of the finest examples of architecture in the capital. It also has a handy sample of local language which could be useful during your visit to Phnom Penh.

There is also an equally handy guide to places to visit in provincial Cambodia should you have more time to explore this wonderful, friendly country. Part of the rebrand is a nice conceit, suggesting that the explorer Charles DuPont who was born aboard a steamer on the Pacific Ocean came to the hotel while barely a boy. After Phnom Penh fell to the Khmer Rouge in 1975 he vowed to return, doing so once the country opened up again, frequently returning to the place where his adventures began.

Where truth and fable meet I’ll let you to decide, but the tale does serve to illuminate the stories hidden within these walls.

Unfortunately, I was not able to check into my room which had a technical problem the management was fixing. Consequently, they moved me into a room just along the street for my first night at no cost.

The whole process was handled seamlessly and with a professionalism not often associated with the Cambodian hospitality industry – at least away from the five stars. We frequently experience problems while travelling, and I have always viewed that it is how management resolves an issue that counts, in this I was really impressed with the team at the Pacific Hotel. Also, the fact that there was no other room available for that first night suggests how successful the rebrand has been.

However, I was pleased to check into the hotel properly the following day.

My room was in the Captain’s Quarters, rather than the Ocean Suite or Caravel, continuing the explorer’s nautical theme. Kissing swan towels awaited me on my bed, the room was tastefully yet simply furnished with echoes of Angkor adorning my walls, as they were throughout the establishment, leaving the visitor in no doubt as to which country she had arrived. I particularly liked the way the floors were themed, so that as I was staying on the top floor, there were echoes of the north of the country from Stung Treung to Ratanakiri and of course Siem Reap, home of Angkor.

Dining at the Barb & Lotus

Later that night I dined at Barb & Lotus, to eat a fish dish with some fried vegetables and rice on the side. It was precisely the mix of Asian and French cuisine that I had sought and might have lured Charles DuPont all those years ago. Sometimes eating food on the streets of the Cambodian capital can be like playing a game of Russian roulette, but here I felt safe; something which proved reality the following morning.

All in all the Pacific Hotel is an excellent, well-designed and pleasant hotel well located for a visit of Phnom Penh. It might not have some of the pampering facilities of the five-stars and boutiques around town, but the prices reflect this too. An excellent base for exploring Phnom Penh or perhaps like Charles DuPont a bridge to a new culture.

The Clash: London Calling at the Museum of London