Travelling through El Salvador and Honduras, Mark Bibby Jackson became bewitched with the beauty of the former banana exporting towns of La Ceiba and Tela. 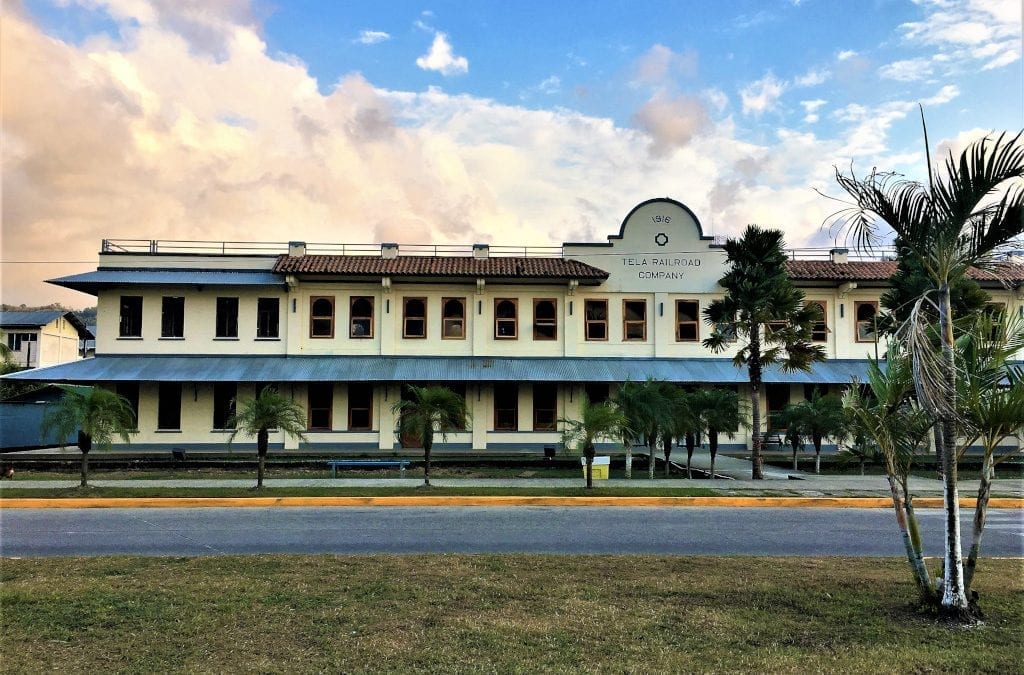 Travelling through El Salvador and Honduras, Mark Bibby Jackson became bewitched with the beauty of the former banana exporting towns of La Ceiba and Tela. These images of Honduras reflect how current life is affected by the country’s past. 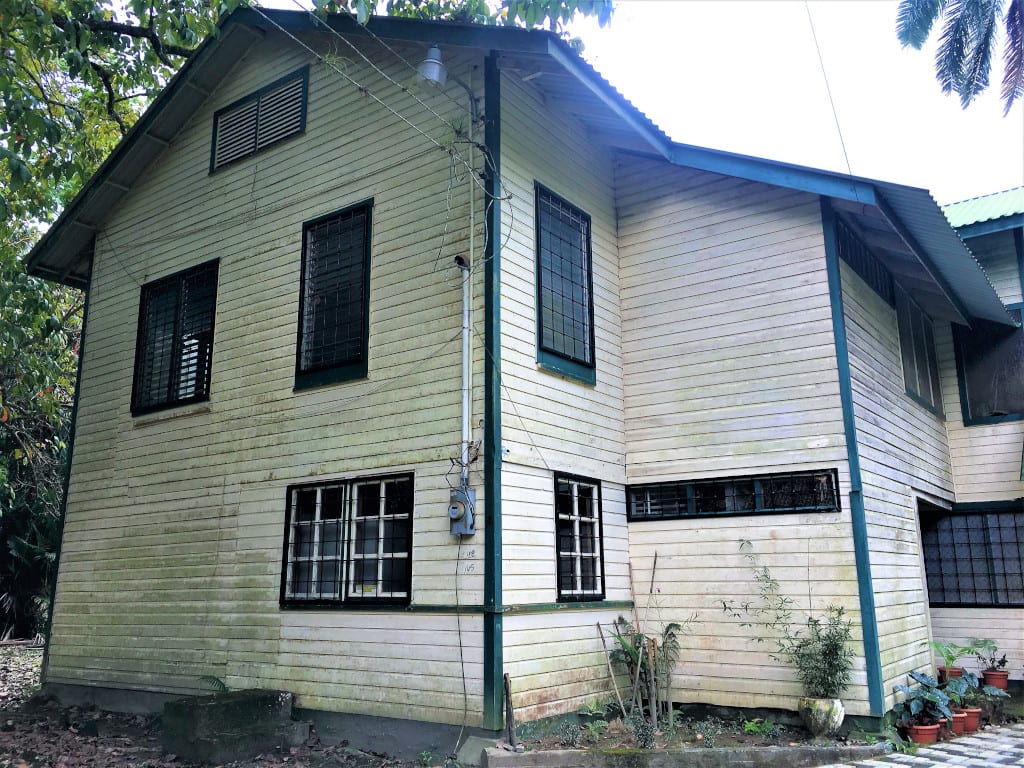 The Lancetilla Botanical Garden was built as a research centre by Dr Wilson Popenoe in 1925 to develop new species of banana and plantain for the United Fruit company. Now it is one of the largest botanical gardens in the planet. Some of the original buildings remain. 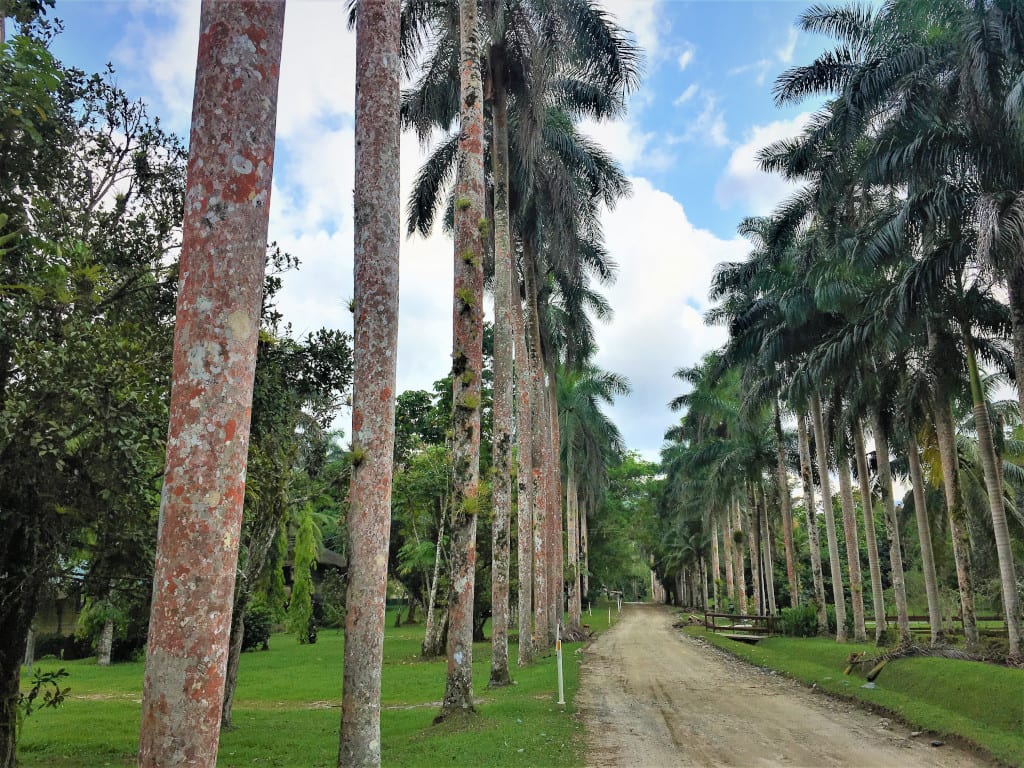 The gardens contain more than 2,890 different species, including these glorious Royal Palms, which is the national plant of Cuba. 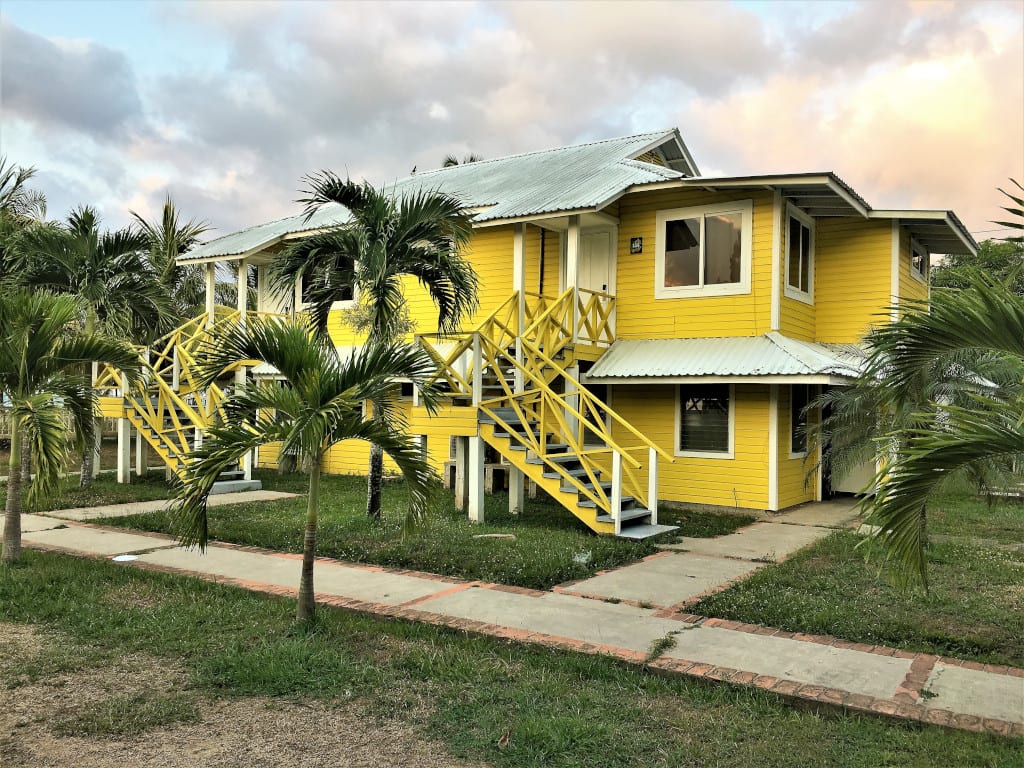 A home for some of the workers and researchers at the Lancetilla Botanical Garden in neighbouring Tela, appropriately coloured yellow. 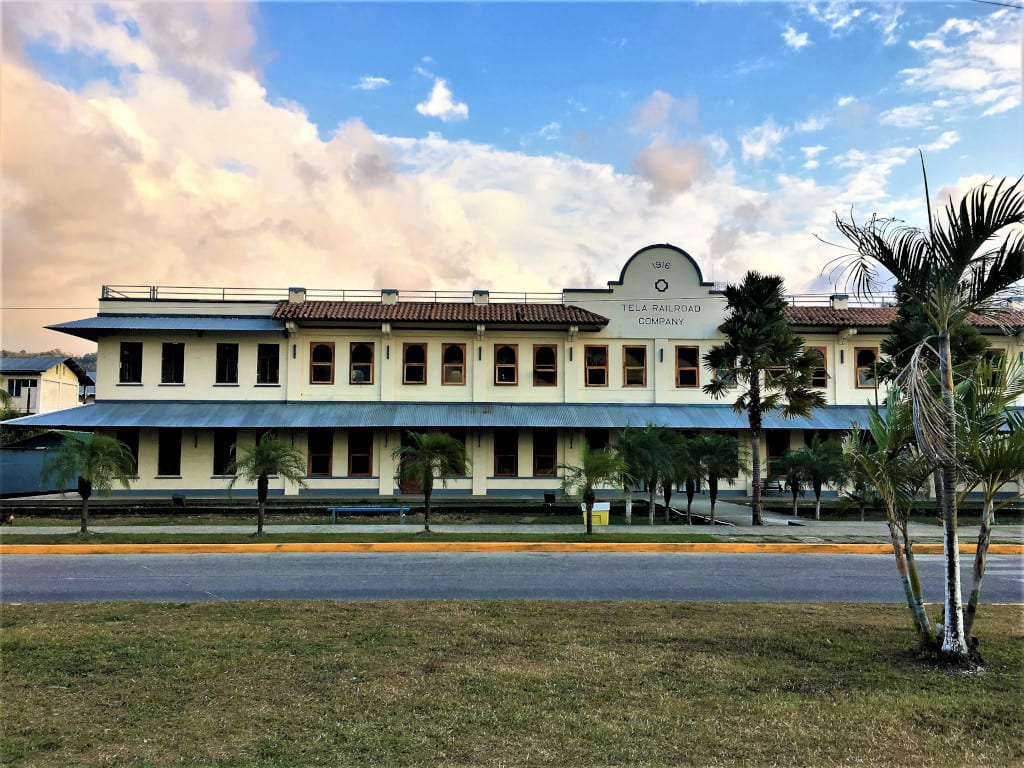 The financial headquarters building for the Tela Railroad Company from 1918 until 1977 when the company relocated its headquarters to La Lima. It is now a museum. 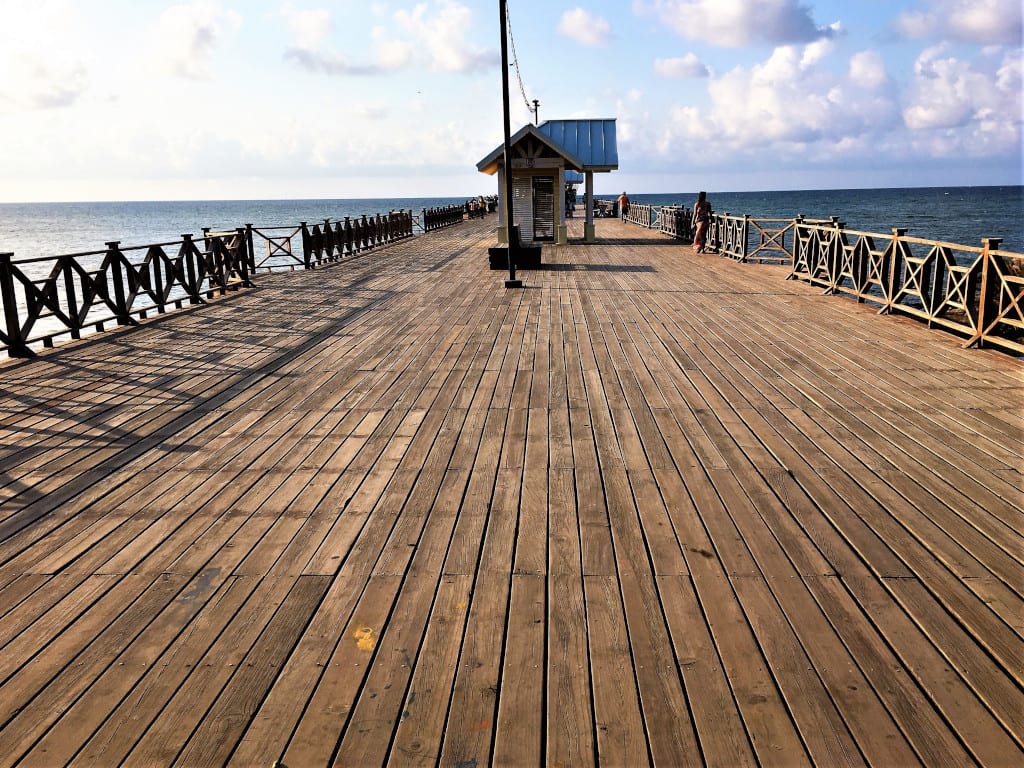 The pier at La Ceiba. It used to measure 1,000 metres in length, but now only a part of it remains. At its peak bananas were transported from here all around the globe. At the time La Ceiba was the richest city in Honduras. Now it is used by local fishermen. 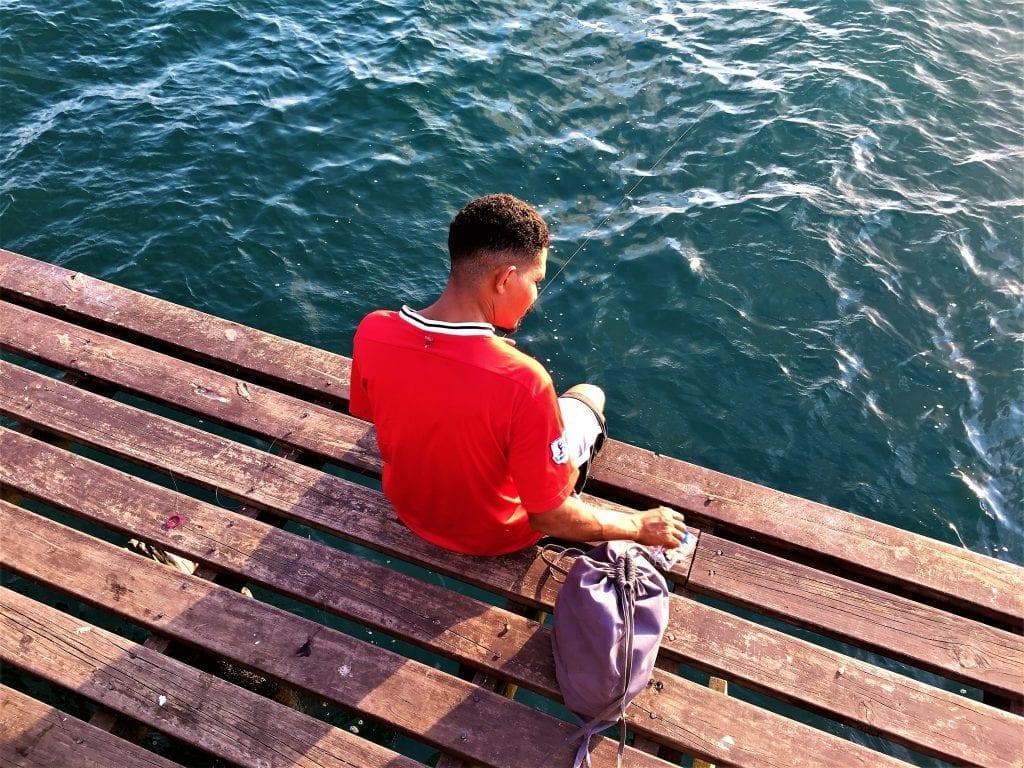 A young man ponders his next catch. Eventually, a fish is caught, perhaps to the amazement of an onlooker … 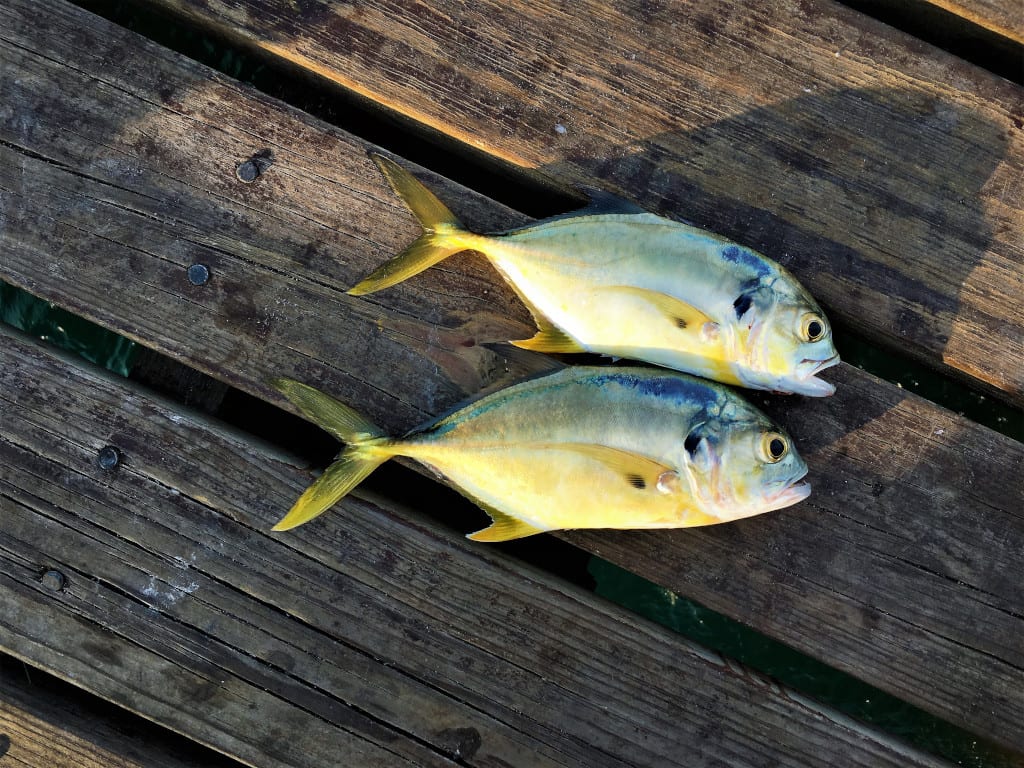 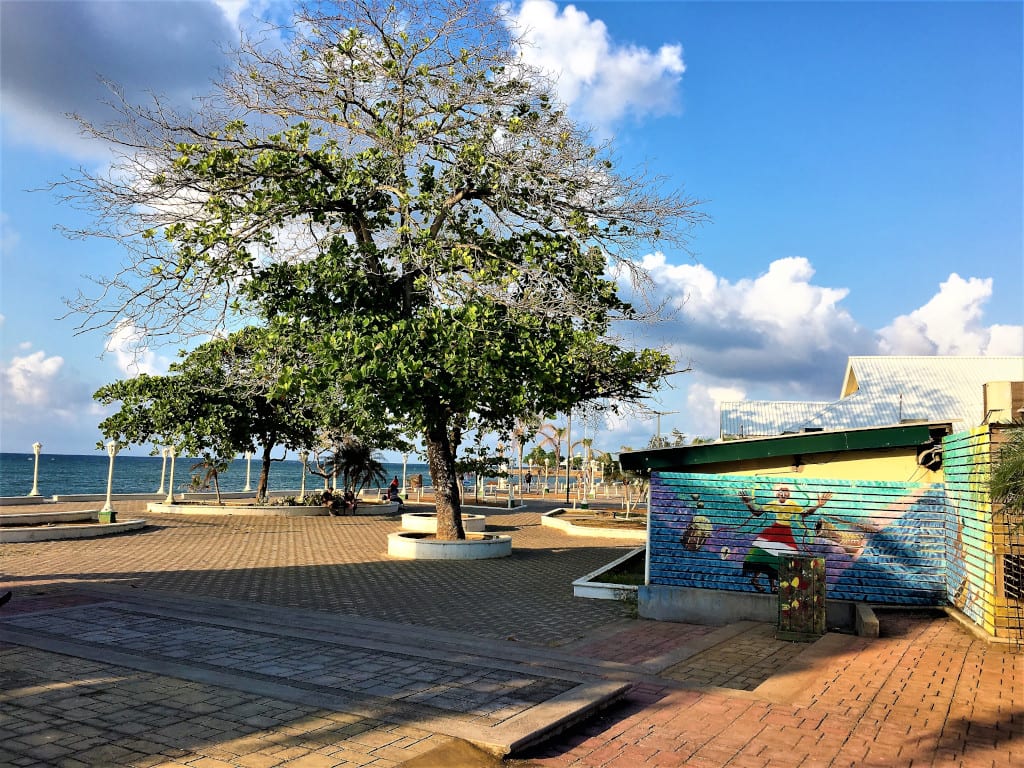 The promenade at La Ceiba with a mural reflecting the country’s mixed past. Murals like these are a common feature across Central America. Young boys and girls in La Ceiba entertain us with traditional dance routines while their elders watch on. 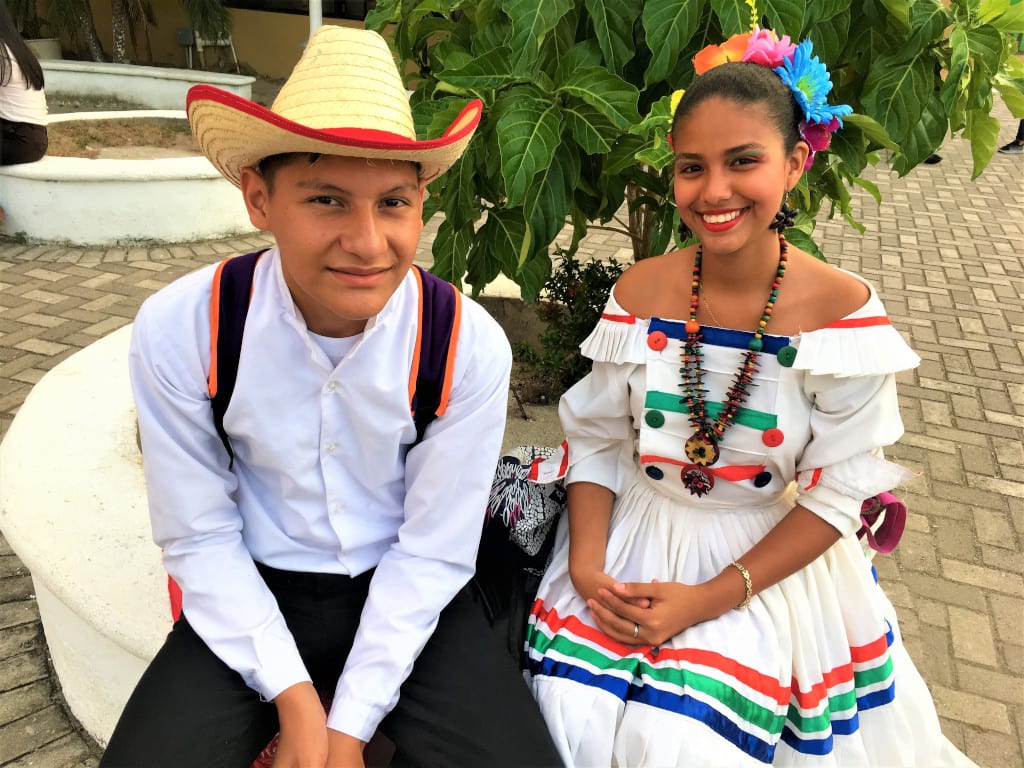 Is this the future of the country? A couple of the young dancers pose for the camera after their performance.

If you have liked these images of Honduras, then read Mark Bibby Jackson’s tale of his adventures in El Salvador and Honduras, in Central America Travel : Papusas and Garifuna Beat, and Roatan Honduras and Banana Republics. If you are planning a visit to Central America, visit here.

Cultural Dance Festivals Around the World