Mark Bibby Jackson returns to the country where he lived for the best part of a decade to discover the once deserted streets congested, and plastic everywhere. He makes the case for a change of direction that could kick start the flagging tourism industry. 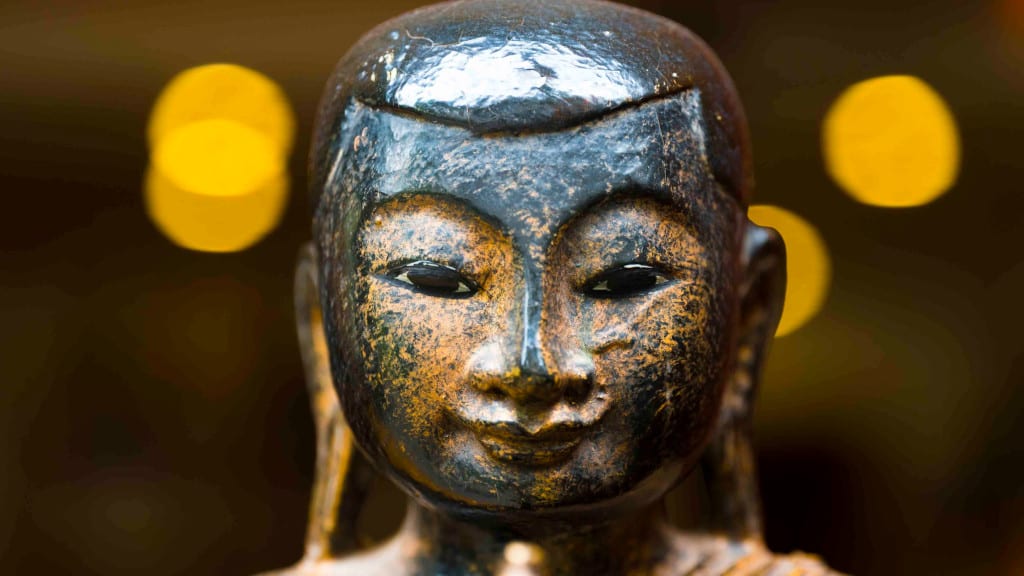 Mark Bibby Jackson returns to the country where he lived for the best part of a decade to discover the once deserted streets congested, and plastic everywhere. He makes the case for a change of direction that could kick start the flagging tourism industry with a plastic free Angkor.

Chatting to a couple of journalists at Laundry Bar just off Siem Reap’s Pub street, our attention swiftly turned to why people are being put off Cambodia.

“Plastic,” was the immediate response of my comrade. “Have you been to the beaches?”

I had heard the widely reported stories of Kampong Som (Sihanoukville) being turned into an unofficial province of China, with high rise buildings and casinos everywhere, but in truth I had never liked the country’s leading coastal resort, even when I first visited Cambodia in 2005. What I did not realise was that the islands off the coast had become equally spoilt – and so soon.

This is sad, because, in addition to having one of the undisputed wonders of the world in Angkor Wat – whatever bureaucrats record – the country also has the most friendly people. Indeed one advantage of a downturn in tourism numbers is that those travellers who come to Siem Reap now, will find the temples more deserted than in the last few years.

Earlier that day, I had checked out of the Park Hyatt and into boutique Cambodian-run hotel Montra Nivesha to the most friendly and professional welcome. It was as if I had turned up at a friend’s home, rather than a first time visitor.

The resort has a distinctly Khmer feel to it despite its western standard of hospitality and facilities. There are two swimming pools – the older Ganesh has an elephant spouting water under which you can bathe, while the newer one is better for doing laps, but both are inviting, especially after a day traipsing around the temples.

“You tell my staff,… It’s important they understand.”

It’s also ideally located just off the main road to the temples, allowing you a valuable five minutes longer in bed before rising for that famous reflective sunrise shot, as well as closer for a shower and quick dip before you return for round two with Angkor in the afternoon.

Alternatively, you can take advantage of Montra Nivesha’s sister company Hanuman Travel, which has unrivalled knowledge of Angkor and its temples, as well as many off the beaten track. Run by Sotho Tan, her daughter Kulikar, who is also the director of the great Cambodian film The Last Reel and her husband Nick Ray, who has lived in the country for many years and still writes the Lonely Planet Guide to Cambodia and other places across the region, the company has extensive knowledge of the country and its heritage.

But it is not just the past that Sotho is passionate about.

Chancing to meet her as she arrived from Phnom Penh for a staff team building weekend, I complimented her on the plastic free policy in force in the hotel.

“You tell my staff,” she said. “It’s important they understand.”

Unlike some hotels that adopt a greenwash approach to corporate social responsibility and the environment fuelled by public relations, this woman has a passion for avoiding single-use plastics.

Last year, the resort was rebranded with the single-use plastic removed from all rooms and replaced with refillable glass water bottles.

“The other day I saw a bottle of Evian in our hotel. “It made me sick.”

“More importantly we installed the in-house filtered water system so that people can refill their own bottles at any time,” Ray explained to me.

“The other day I saw a bottle of Evian in our hotel,” Sotho added. “It made me sick.”

Nor is it just within the hotel that the family are making moves towards a plastic free Angkor and Siem Reap tourism industry.

“We have created a sustainable travel kit with a bamboo straw, bamboo chopsticks and Bamboo fork and spoon,” added Ray. “There will also be a refill station installed at Sala Kdei, the hotel’s very own private dining space, overlooking the Royal bathing pond of Sra Rang, within the Angkor area.”

Changing the Face of the Park Hyatt

It is a similar attitude to the one I had encountered the previous day at the Park Hyatt Siem Reap where General Manager Pravin Kumar, only ten days into his new posting after a stint in the Maldives, had announced his intention to make the hotel plastic free within months, hopefully including introducing its own bottling facility.

I’m informed privately that staff at the Park Hyatt are no longer permitted to take plastic containers containing their food and coffee into the hotel. Clearly, Pravin believes that the message starts at home.

Sadly, Siem Reap has a long way to go if it is to achieve lasting plastic free credentials.

The previous day, I was driven on a Siem Reap art tour by Robina Hanley, who has lived in the city for the past 14 years, gathering an unparalleled knowledge of both local Cambodian artists expats who have been drawn here by the inspirational beauty of Angkor.

Taking back streets through the surrounding countryside to our final venue, the beautiful home-cum-workshop of Belgian-born artist Christian Develter and his partner Peter Smits, I was struck by how much litter lay strewn beside the dirt roads. Conceivably, they could have already been here the last time I visited the province some six or seven years ago.

Eventually, we arrived at their quite beautiful home, an oasis of art in the paddy fields, with an Angkorian temple in the field just below us. It was quite blissful, especially as Peter offered me a lovely glass of rosé wine. The experience was as wonderful as it was unexpected.

Cambodia has always been a country full of surprises, and one that has bewitched me for years. However, its charm is beginning to fade, as demonstrated by the decline in tourism numbers. In my opinion litter rather than concerns due to the increase in Chinese tourists is the key issue facing the tourism industry. To my knowledge the litter problem long preceded the arrival of tourists from mainland China.

We can all play a part by electing to stay at places such as Montra Nivesha, who are doing their bit in the battle against single-use plastic, as well as the Park Hyatt, hopefully in the next few months. Personally, I believe that the Cambodian Hotel Association should make Siem Reap city single-use plastic free, at least as regards the hotel industry. Then the message can filter its way up to government and downwards to those who depend on tourism for their livelihood. The Cambodian tourism industry could still have a very positive future, but in order to do so, it has to quite literally clean its act up now. If it does so, then we might well see a plastic free Angkor.

All Images (apart from of Christian Develter’s art studio) provided by Montra Nivesha.