From Cannes to Berlin and Riverdance to Sundance, Travel Begins at 40 gives our round up of the seven best film festivals from around the world. 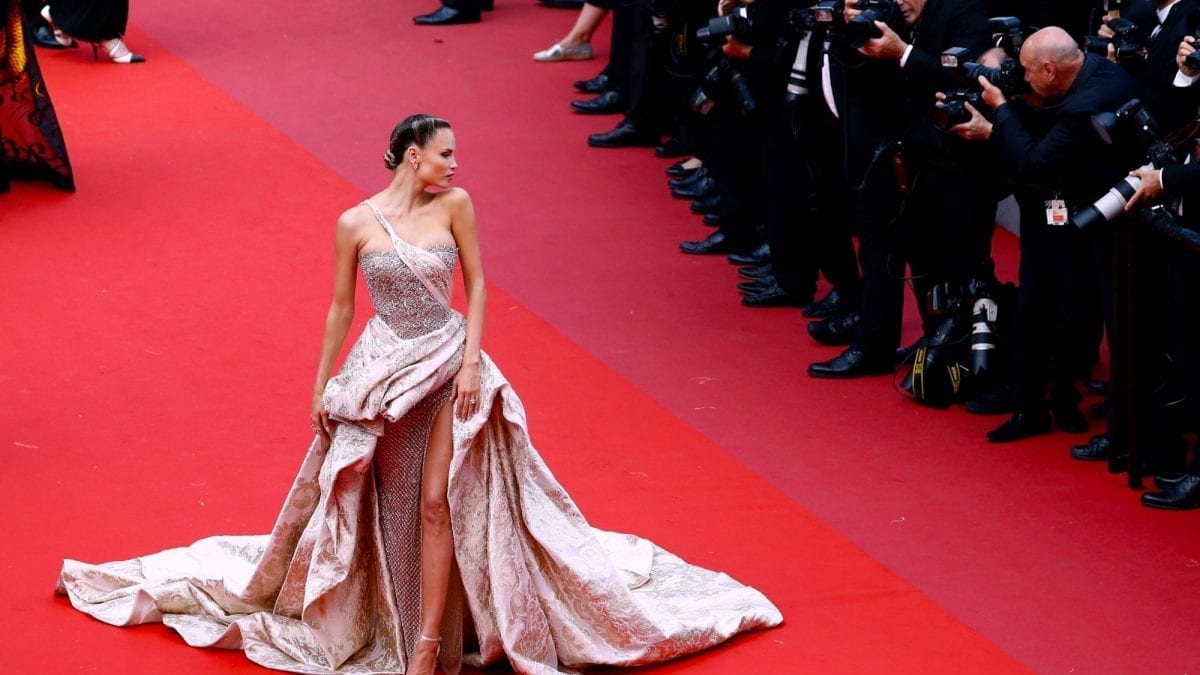 With your mind firmly focused on Yul Brynner riding with six fellow cowboys into a dusty town we give you our round up of the seven best film festivals from around the world.

The largest independent film festival in the US, the Sundance Film Festival aims at discovering new talent in a range of categories including full length film, documentaries and shorter pieces. It is also a forum for new multimedia trends and presentations. Outside of the cinemas, there are talks, panel discussions and live music. It is open to US and international contributors.

The festival began in 1978 as the Utah/US Film Festival and the focus was very much on American films. In 1981, it moved from Salt Lake City to Park City. The name Sundance came from Robert Redford’s character in Butch Cassidy and the Sundance Kid as Redford played a major role in establishing this festival in Utah. Sterling Van Wagenen, who was at the time the head of Wildwood, Robert Redford’s company was the founder of the Sundance Film Festival, along with John Earle, who was part of the Utah Film Commission.

Every February the German capital turns into a silver screen city when hundreds of films from all over the planet are shown in its theatres and cinemas during the Berlinale or Berlin International Film Festival. As one of the world’s most visited film festivals, the Berlinale has, since its origin in 1951, earned itself a place within Europe’s top three most famous festivals of its kind, alongside Venice and Cannes.

Just like with other international film festivals, one of the highlights of this year’s landmark 70th edition is the presentation of film awards with the Golden and the Silver Bear the most coveted prizes. But what sets the Berlinale apart from its contemporaries elsewhere is how integrated it is in Germany’s capital – films are screened all over the city centre – while it is also one of the most political and socially conscious of major film festivals. Apart from showing films, the Berlinale also includes lots of other initiatives such as panel discussions, workshops, a European film market, and more.

Probably the most famous – and certainly the most glitzy – film festivals in the world, the Cannes Film Festival, or Cannes Festival to give its official title, is held at the coastal town in southern France each May. The festival is an annual, invitation only event for the finest films around the world, held at the Palais des Festivals et des Congrès in Cannes.

In addition to the Official Film Selection where the selected films are screened, there is a series of fringe events, such as International Critics Week and Directors’ Fortnight. The event has become the busiest market in the film industry globally. The principle awards at the festival are the Palme d’Or (Golden Palm), Grand Prix (Grand Prize of the Festival), Prix du Jury (Jury Prize), Best Short Film, Best Actress, Best Actor, Best Director and Best Screenplay.

Going back all the way to 1932, the Venice International Film Festival is truly the Nestor of all film festivals of the world and incontestably part of Europe’s ‘Big Three’, together with Berlin and Cannes. Small, independent films compete here with big Hollywood blockbusters while the parade of film royalty on the red carpet of the Palazzo del Cinema has become an iconic sight.

Located on an island called Lido in the Venice Lagoon, the festival is probably also one of the most scenic ones. But don’t let all this glamour distract you from the festival’s dedication to put dialogue and freedom centre stage, and to promote cinema indiscriminately in all its forms – as an art, as entertainment, and as an industry. On top of all this prestige, every two years the Venice International Film Festival also becomes an integral part of one of the planet’s most important cultural festivals, the Venice Biennale. And if you can’t make it to the festival this year, then console yourself with a time trip through its Venice Film Festival poster art.

The UK’s answer to Sundance – it’s the weather you know – and the largest independent UK film festival, the Raindance Film Festival is held in the UK capital each September. Whereas the BFI London Film Festival is the biggest show in town, Raindance describes itself as the “champion of the underdog”. The festival features world and UK premieres, as well as shorts and music videos.

Raindance founder, Elliot Grove, says, “We’re bringing the boldest and freshest talent from the world of indie filmmaking to the heart of London.” So, if you are more art house than blockbuster then this could be the festival for you.

What began as a dinner party discussion at the home of Film critic Dilys Powell bemoaning a lack of a quality film festival in the UK capital has grown into one of Europe’s premier film events. The first festival was held at the National Film Theatre (NFT), now called the BFI Southbank, in 1957. Initially the festival was conceived as a ‘festival of festivals’ screening films that had won awards at Cannes, Venice and Berlin. The original screening was Akira Kurosawa’s Throne of Blood. It was not until 1960 that the first British film, Karel Reisz’s Saturday Night and Sunday Morning, was screened.

By the 1970s the festival had evolved to include many UK premiers. Now the London Film Festival is a global film festival featuring films from all continents at venues across London and not just on the Southbank. In its 60-something years, the BFI has seen actors and directors from around the world brave the Autumnal British weather to grace the red carpet.

For a major film event with an Asian angle, head to the annual Tokyo International Film Festival, which has become one of the biggest of its ilk in Asia. Aspiring to enter the same league as Venice, Cannes and Berlin, Tokyo’s film festival screens over 200 titles where anything goes – from romance, drama, comedy and action to musicals, fantasy, science fiction and horror. Given its location in Japan’s capital, this is also a great opportunity for film enthusiasts to watch home-grown Japanese flicks with English subtitles on the big screen.

Entering its 33rd edition in 2020, the Tokyo International Film Festival has become an important player in Japan’s already very developed cultural and film industry. Lots of fresh talent is given a platform here as well as a chance to compete for the festival’s biggest award, the Tokyo Grand Prix. And of course, as this is a major film event, there’s also the obligatory gala evening where you can spot major stars and A-listers.