Highlights include tuning into GoUSA TV for awe-inspiring short-form travel series, virtually visiting iconic US National Parks, or simply kicking back with a classic American novel.

In 2019 Visit The USA launched GoUSA TV, a free on-demand video-streaming service offering authentic and entertaining American travel content to audiences worldwide. Viewers can explore the USA’s must-see places, great outdoors, foodie hotspots, amazing road trips and much more, through shows such as Sorted Food: Lost and Found; Ask A Local; United States of Sports: Welcome to the South; America’s Treasures: National Parks; For the Love of Music: The Story of Nashville, as well as Brand USA’s second giant screen film, America’s Musical Journey. GoUSA TV is continually updated with engaging US travel content every Thursday and is free without subscription on iOS, Android, Amazon Fire Stick and Apple TV and YouTube.

Taste the USA with hit videos from Sorted Food 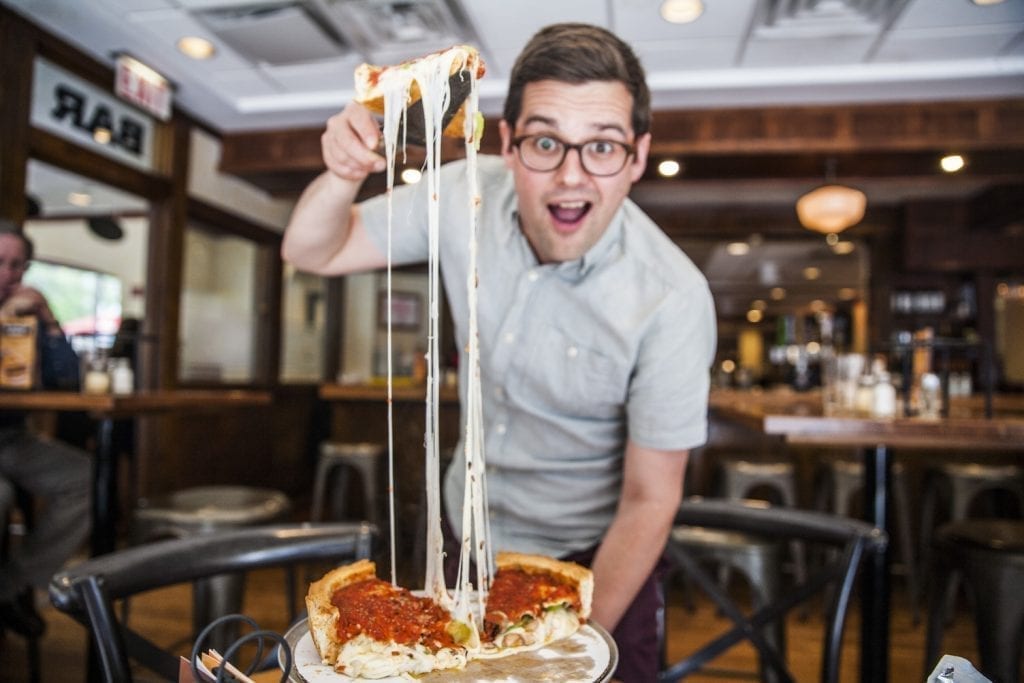 The USA has always maintained a celebrated culinary offering, with a rich food history, great chefs, sensational produce, cool eateries and classic dishes. To indulge in a US culinary adventure from home, Visit The USA recommends turning into Sorted Food, a British YouTube channel and food website created by old school friends from Hertfordshire. The Sorted Food team has traversed the USA exploring the country’s most celebrated local dishes, from po’ boys, beignets and gumbo in New Orleans, Louisiana, to beef brisket, all things barbeque, chilli and food trucks in neighbouring Texas; tacos and Korean BBQ in Los Angeles, deep dish pizza in Chicago, oysters and apple pie on the Mid-Atlantic coast and key lime pie and Cuban sandwiches in Florida. And of course, they always find room for archetypal American staples that are enjoyed throughout the country in the form of burgers and donuts. Audiences can follow the Sorted Food adventures on GoUSA TV and then try recreating recipes on the Sorted Food YouTube channel.

Explore the hidden worlds of US National Parks 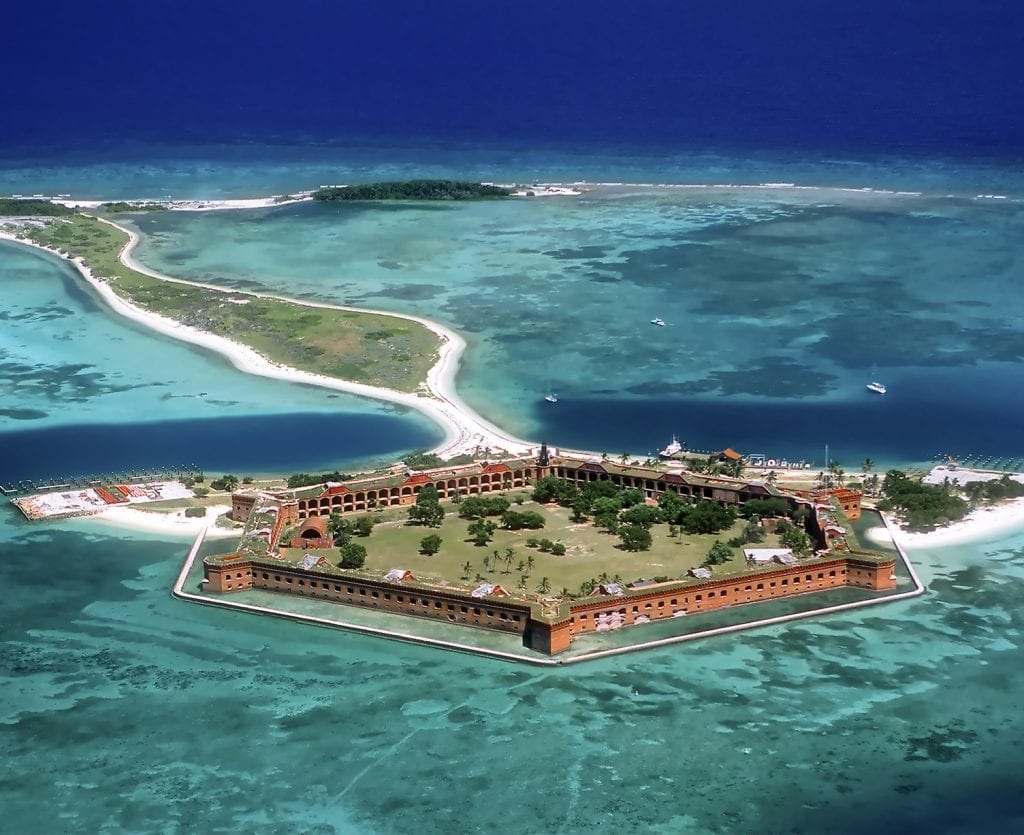 For a healthy dose of the great outdoors, Google Arts & Culture is hosting interactive documentaries on a number of contrasting U.S. National Parks including Kenai Fjords, Alaska; Hawaii Volcanoes, Hawaii; Carlsbad Caverns, New Mexico; Bryce Canyon, Utah; and Dry Tortugas, Florida. Audiences can immerse themselves in 360-degree video tours through some of the United States’ most remote and breath-taking landscapes. In each of the parks, a local ranger guides viewers through beautiful wilderness areas which very few get to explore. Visit The USA encourages audiences to transform their homes with this stunning National Park scenery, which offers a serene backdrop for home school classes, yoga sessions, fitness workouts and lunchbreaks – or even ‘camping out’ in the living room! An archive of artefacts from the National Park Service’s many museums is also available to provide further insight into the locations. 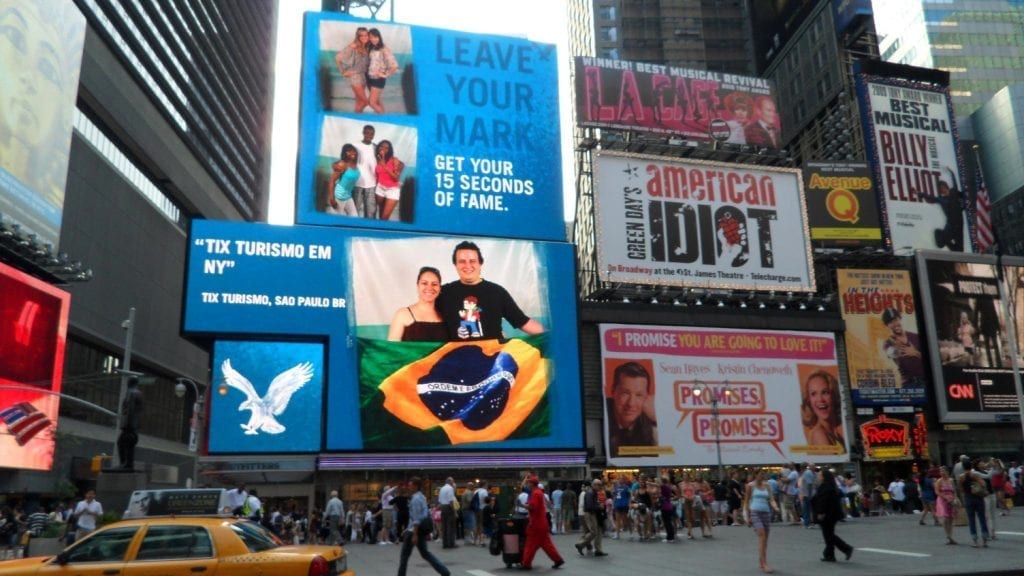 The Metropolitan Opera in New York is home to some of the world’s most innovative and talented singers, conductors, composers and musicians. Every day for the duration of the Met’s closure, the company will be streaming a different encore production from its Live in HD series online for free here. Meanwhile, the internationally acclaimed Seattle Symphony Orchestra, is sharing its most-loved performances through free video rebroadcasts and livestreams, aiming to provide strength, comfort and joy to its virtual audiences. In addition, the Detroit Symphony Orchestra (DSO) has made DSO Replay, its on-demand video streaming archive of past performances, free and available to all whilst live concerts are not running. The DSO also plans to introduce web-based “live” concert experiences featuring DSO Replay content streamed on social media, with audiences being invited to comment and interact during the stream. Alternatively, those who wish to relive their favourite Broadway musical or try a new show can sign up for the Broadway HD on-demand streaming platform, which offers hundreds of productions including Broadway classic 42nd Street, Tony Award- winner Memphis, and Oklahoma! starring Hugh Jackman. 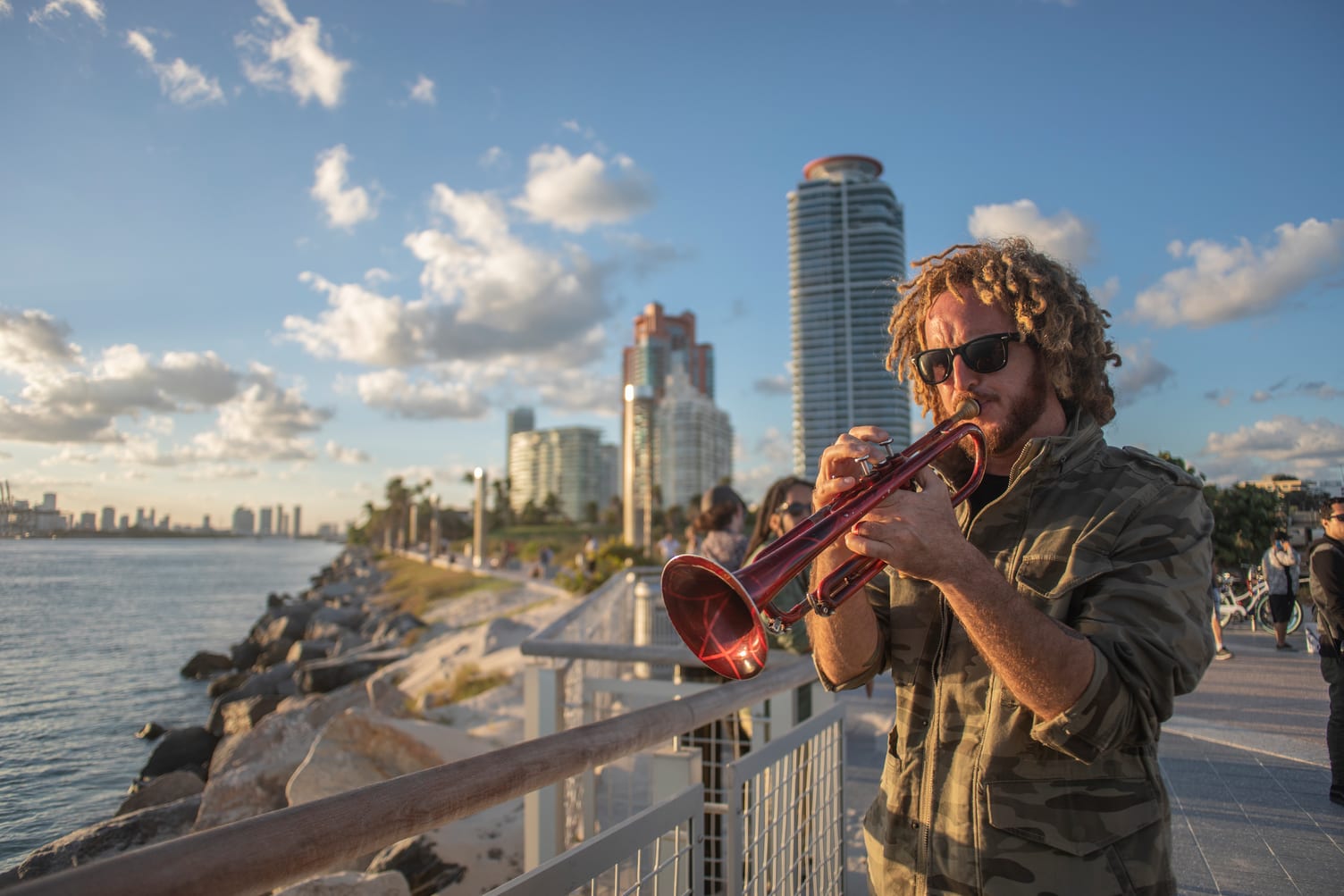 Get literaturely lost On The Road with The Great Gatsby 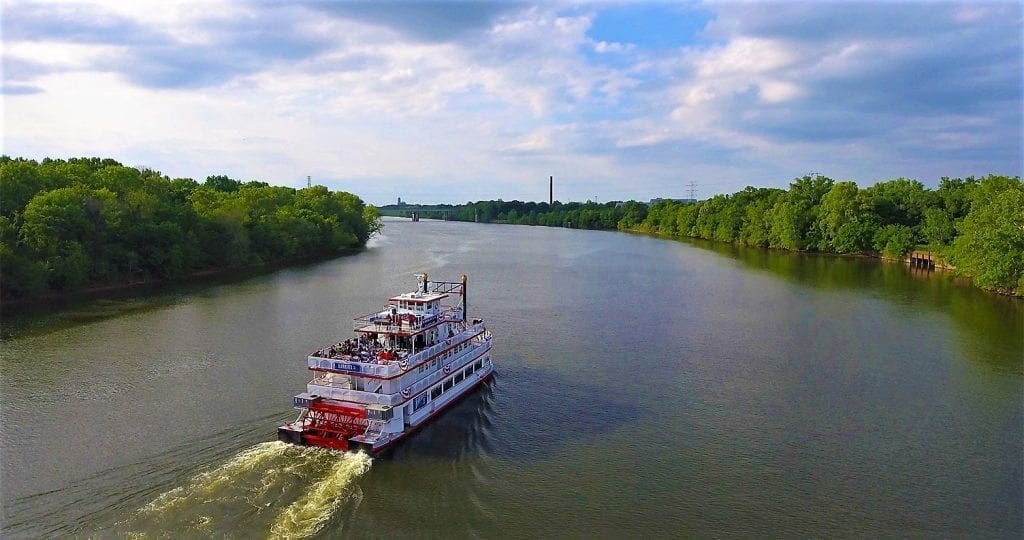 The American humourist and writer Mark Twain penned the great American novel, The Adventures of Huckleberry Finn in 1884 which takes readers on a journey along the Mississippi River and Antebellum South, colourfully depicting the places and characters along the way. Fast forward 166 years and Harper Lee released the Pulitzer Prize winning To Kill A Mockingbird, now a classroom staple on both sides of the Atlantic, which is set in the state of Alabama where Harper Lee was raised and lived. This year marks the 100-year anniversary of the introduction of prohibition in the USA, and what better way to recall those times than losing oneself in the lavish and mysterious parties of The Great Gatsby written by Scott F. Fitzgerald and set in Long Island, New York. For a true taste of escapism, readers can follow Jack Kerouac, pioneer of the beat generation, On The Road in his semi-autobiographical, debaucherous road trip across the USA, spanning New York, Denver, and San Francisco, among others. For those who would rather watch the classics, each of these American novels have been adapted into celebrated movies which offer a cinematic US immersions from the comfort of home.