Whether you are looking for a UK Staycation or a trip overseas, there are plenty of September last minute travel deals for that late sun. 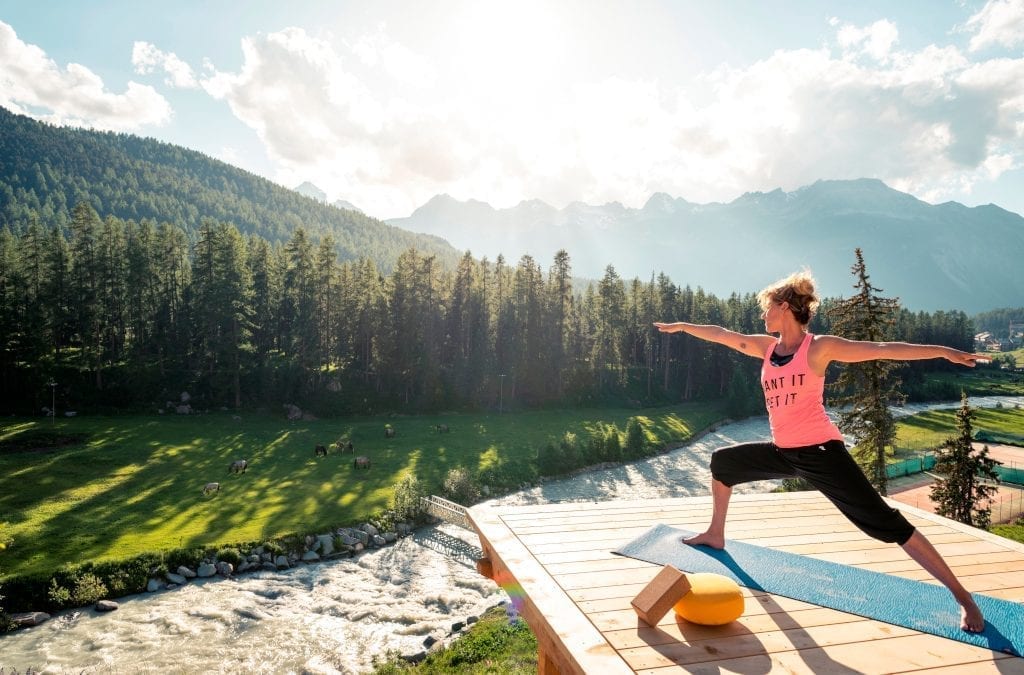 Whether you are looking for a UK Staycation or a trip overseas, there are plenty of last minute travel deals September 2020 to be had. Travel Begins at 40 has rounded up some of the best travel deals for the forthcoming month.

September Staycations in the UK

Fancy a bit of pannage on your UK Staycation? If so, head off to the New Forest this Autumn. Every year pigs are allowed to wander the forest to gobble up all the acorns and crab apples that are poisonous to the famous New Forest ponies. Three-night stays at Brockenhurst’s Balmer Lawn Hotel (01590 623 116) are from £210 (6 September to 21 October).

Equally dog-friendly Canine Cottages‘ Ivy Cottage – Lindley can sleep four plus a couple of dogs. This pretty stone building is close to the Nidderdale Area of Outstanding Natural Beauty. A seven-night stay from 25 September will cost £191pp.

The Andaz London, Liverpool Street is due to reopen its doors on 1 September. To entice you to linger, the hotel will give guests, who stay for two nights, £100 of credit to spend at the hotel for £1. Andaz London also assutes guests that it will implement the highest health and safety protocols.

For that late Summer escape there is no place better to head than Greece, especially with Spain on the UK travel ban list, and perhaps Portugal to follow? Sunvil (020 8758 4758) has a range of September travel offers to Greece.

Planning to head to Portugal this September? Perhaps wait until the weekend before you make your decision especially with speculation mounting that Portugal will be the next country added to the UK Quarantine List. LastMinute.com has a range of flights and hotels in the Algarve, including seven nights at the Muthu Clube Praia Da Oura from £389pp (7 September), five nights at the Jupiter Marina Hotel (13 September) for £239 pp, and four nights at the Hotel Da Rocha from £269pp (14 September). All hotels are four star.

Alternatively, fly to Madeira and stay at five-star Quinta Mirabela for seven nights (16 September) from £369pp.

Switzerland might have been added to the UK quarantine list but the country still offers the most amazing opportunities to get away from it all this September.

From 31 August to 1 October, the Grand Hotel Kronenhof (+41 81 830 3030) will run its September Mountain Escape package that will include dinner, bed and breakfast, as well as complimentary use of the spa facilities, and access to the Kulm Golf St. Moritz golf course, tennis courts, and all mountain railways in the St Moritz area. Prices are from CHF 420 (approx. £350) per night for two people based on a three-to-five-night-stay.

A 1066 Country Walk - Winchelsea to Hastings

Angkor Wat Away from the Crowds