Whether you are looking for a UK Staycation or a trip overseas, there are plenty of last minute travel deals October 2020 for that late sun. 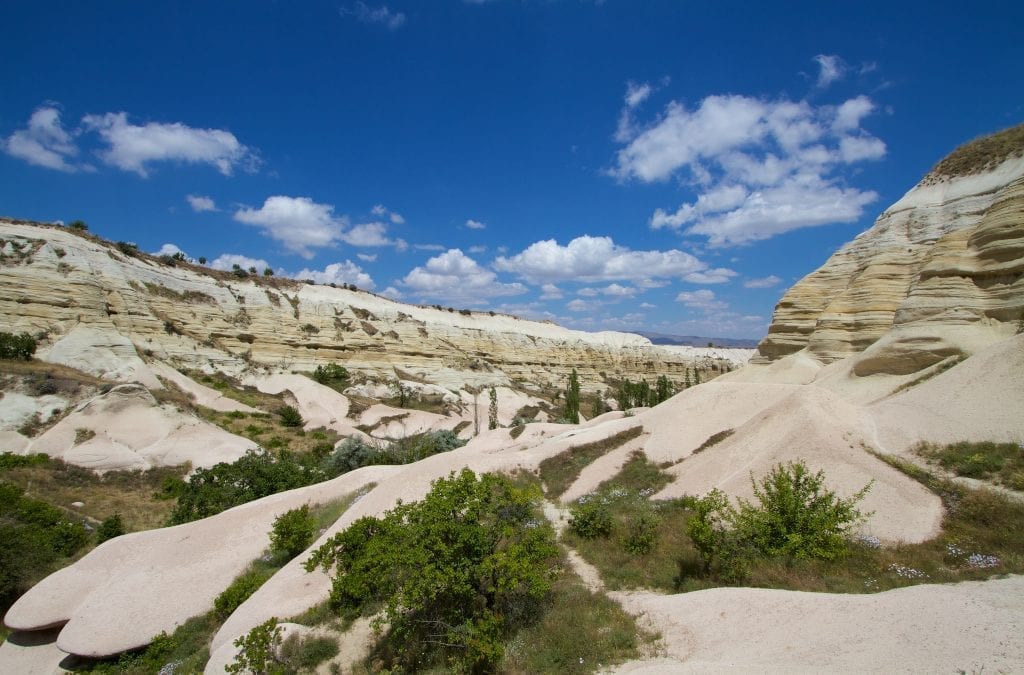 Whether you are looking for a UK Staycation or a trip overseas, there are plenty of last minute travel deals October 2020 for that late sun.

Travel Begins at 40 has rounded up some of the best travel offers for the forthcoming month.

October Staycations in the UK

Relax at the Crown and Castle in Orford, Suffolk and experience the glorious autumnal colours of Rendlesham Forest as nature prepares for winter months. Walk by the River Ore at Orford Quay or visit Henry II’s 12th century castle keep. The Crown and Castle has just 21 rooms, and prices for start at £118 per night B&B for two sharing in October and November with free cancellation 48 hours prior to your arrival date. Call The Crown and Castle at Orford on 01394 450205 or email [email protected].

Rule of Six in Somerset

Rent Double House Farm for parties of six or less with Holiday Cottages (01237 459 888). This former farmhouse, set in the village of Somerset Levels near Wells, has its own orchard and eco-friendly underfloor heating. A week’s stay costs 9 October costs £99 per person (based on six sharing: £592 total), and from 16 October for £124 pp (based on six sharing, £741 total).

Enjoy the walking trails through the woods and around the lakes before relaxing fireside at Stables Bar prior to dinner at Wasing Park. Stay a weekend in one of Wasing’s 26 rooms, including the grade II listed Old Estate Rooms. Prices start at £195 per room, per night, bed and breakfast – minimum two-night basis. For further information and to book email [email protected].

Autumn at The Grand Hotel, Eastbourne

Luxuriate at The Grand Hotel in Eastbourne – the sole five-star hotel on a seafront in the UK – moments from the beach and famed Victorian pier. Autumn Escape by Elite Hotels costs from £198 per person (based on two sharing) for two nights’ accommodation, incouding cream tea upon arrival, a two-course dinner, full English breakfast and late checkout. Enjoy the indoor pool or pamper yourself with a spa treatment. Valid until 20 December. Call The Grand Hotel on 01323 412345.

London’s Calling at the The Goring

London’s last family-owned luxury hotel, The Goring near Buckingham Palace, has a two-night London is Calling stay is from £485 per person (based on two sharing) that includes £100 of credit for meals or drinks, whether that be the Michelin-stared cuisine in The Dining Room, a Rosehip Royal cocktail or afternoon tea. Valid until 31 March 2021. Call Pride of Britain Hotels on 0800 089 3929.

Savour classical music on an autumn escape to the island of Ischia in the Bay of Naples. This seven-night small group tour includes exclusive performances for Kirker clients in La Mortella concert hall. From £2,659 per person (based on two sharing), including BA flights  from Heathrow, B&B at the four-star San Montano, seven dinners, concerts and Kirker Tour Leader. Departs 13 October. Call Kirker on 020 7593 2283.

Spend a Week in Taormina, Sicily

Surrounded by pine trees and with its own private beach, Belmond Villa Sant’ Andrea feels like a grand private home, albeit one with its own infinity pool. Prestige Holidays (01425 480400) has a seven-night stay departing 8 October from London Gatwick to Catania, Sicily, private transfers and BB at Belmond Villa Sant’Andrea from £1,959 per person.

Prestige also has other Italian offers including a week at Artemisia Resort near Ragusa for £595 per person, including flights, and a week at the Hotel Continental Thermae & Spa in Sirmione near Verona for £937 per person.

If you are craving personal space on your holiday Corinthian Travel’s Walking in Cappadocia trip is for you. Experience the fairy chimneys with this guided private tour designed to show the finest of Cappadocia’s valleys on a series of two- to four-hour treks. Prices start from £1,165 per person (based on two sharing) and include private transport, six-nights’ B&B in a cave hotel and guided activities. Flights extra. Call 020 3583 6089.

Go Exploring in Paxos or Corfu

Greece is the place to catch that autumnal sun. Spend seven nights in Paxos, Greece with GIC (020 8232 9780) at the Levrecchio Beach House for £682 per person based on four sharing, including Gatwick flights, on 4 October.

Alternatively, why not head to Corfu to enjoy late summer sun in Kassiopi fishing village. Perched on a hill with spectacular views towards the Greek mainland, Vinita has five bedrooms, a covered veranda and stylish infinity pool. Part of CV Villas’ ABOVE collection a seven-night stay costs from £443 per person (£2,659 total / six sharing) and includes concierge service and private boat mooring to explore the bays of Avlaki and Agni. Flights extra. Call CV Villas on 020 7261 5406.

Catch the Autumnal Sun in Cyprus

Greece is not the only place for a autumnal sun travel deal. Sunvil (020 8758 4758,) is offering a week’s stay at the Tavros Hotel Apartments in Latchi, near Akamas National Park from £582 per person (based on two sharing), including Gatwick flights, on 12 October. Alternatively stay at the Axiothea Hotel in Paphos’ Old Town for £595 per person for seven nights, with Sunvil, including Gatwick flights from 1 October to the New Year.