Travelling through Central America you are guaranteed to enjoy beautiful beaches, dazzling nature and to discover ancient Mayan ruins. 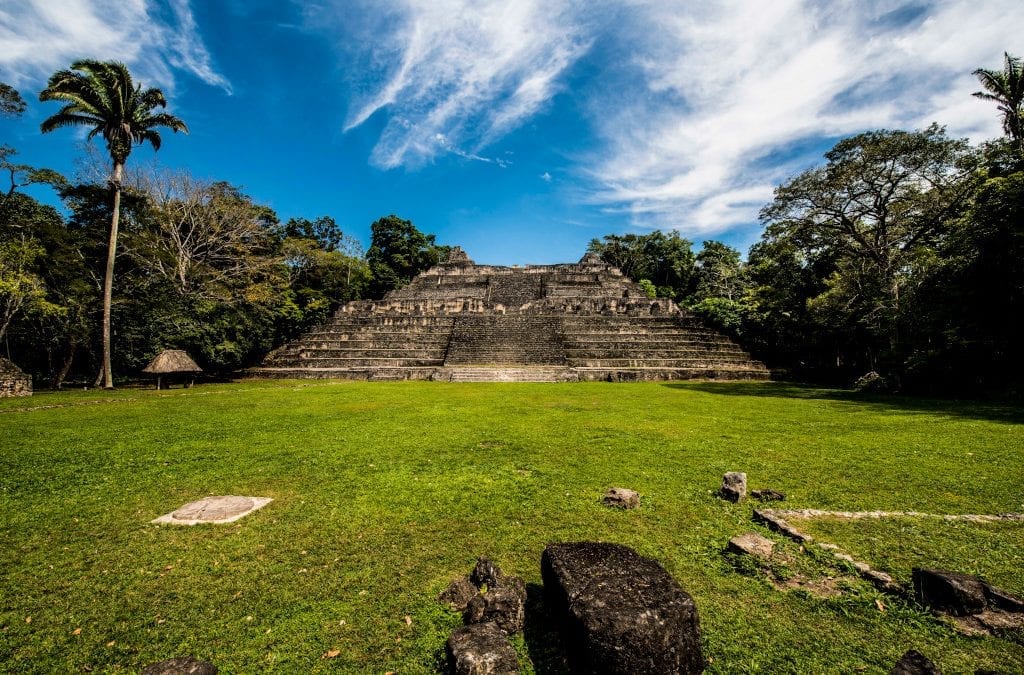 Travelling to Central America is a guarantee of enjoying beautiful beaches, dazzling nature, great hiking trails, legendary cities and towns, and the chance to discover Mayan ruins from the vibrant Mayan Culture (2500 BC to 250 AD), one of the most fascinating in the region along with the Incas and Aztecs.

Guatemala, Belize, El Salvador and Honduras, as well as several Mexican states constitute the area where some six million people descended from the ancient Mayan culture live. Central America is an ideal destination to see this amazing culture.

One of the most spectacular Mayan ruin complexes can be found in Tikal, situated in the tropical jungles of northern Guatemala, the largest city in the Mayan culture with some of the buildings dating back to the 4th century BC.

Alternatively, explore archaeological sites such as Quirigua, Uaxactun, Yaxha, Iximche, Zaculeu and La Danta, the largest pyramid in the ancient world. These impressive buildings lie in the Guatemalan jungle of the Petén.

If Tikal is the most dazzling point of the Mayan world for Guatemala, Copán is for Honduras. Considered as the Paris of the Mayan world in Central America, Copán is located in western Honduras, bordering the Guatemalan border. These archaeological remains constitute one of the most important sources of information on the ancient civilization, making it the most studied Mayan site in Central America.

Located in the south of what is known as La Ruta Maya, Copán was recognised by UNESCO as a World Heritage Site in 1980. The Hieroglyphic Stairway is a stand out, containing more than 2,000 signs or glyphs.

When it comes to quantity and variety of Mayan ruins, Belize ranks first and could be considered the epicentre of Mayan Culture. The country has more than 600 Mayan sites, including Xunantunich, Caracol and Lamanai, Cahel Pech, Altun Ha and Lubaantun. Snail, in the Cayo district, was the largest Mayan city in Belize. One of the highlights to visit there is Cana with its 42-metre-high pyramid.

The advantage of touring Mayan sites in El Salvador is that they are quite close to each other in this relatively small country. Joya de Cerén, an agricultural village nicknamed the Pompeii of America as it too was buried under volcanic ash, offers an incredible perspective on Mayan agricultural life. Tazumal, about 60 kilometres west of the capital San Salvador in Chalchuapa, is considered among the best preserved ruins in El Salvador and with the tallest pyramidal structure.

The third interesting Mayan temple is San Andrés in the Zapotitán Valley; one of the most important remains of the pre-Hispanic civilisation. The ruins were also partially buried by the 1658 volcanic eruption, but sections have been excavated, including seven enigmatic structures, such as the Acropolis complex.