Jeremy Sampson of the Future of Tourism Coalition expalains why he believes tourism can play a positive role in delivering the Green New Deal. 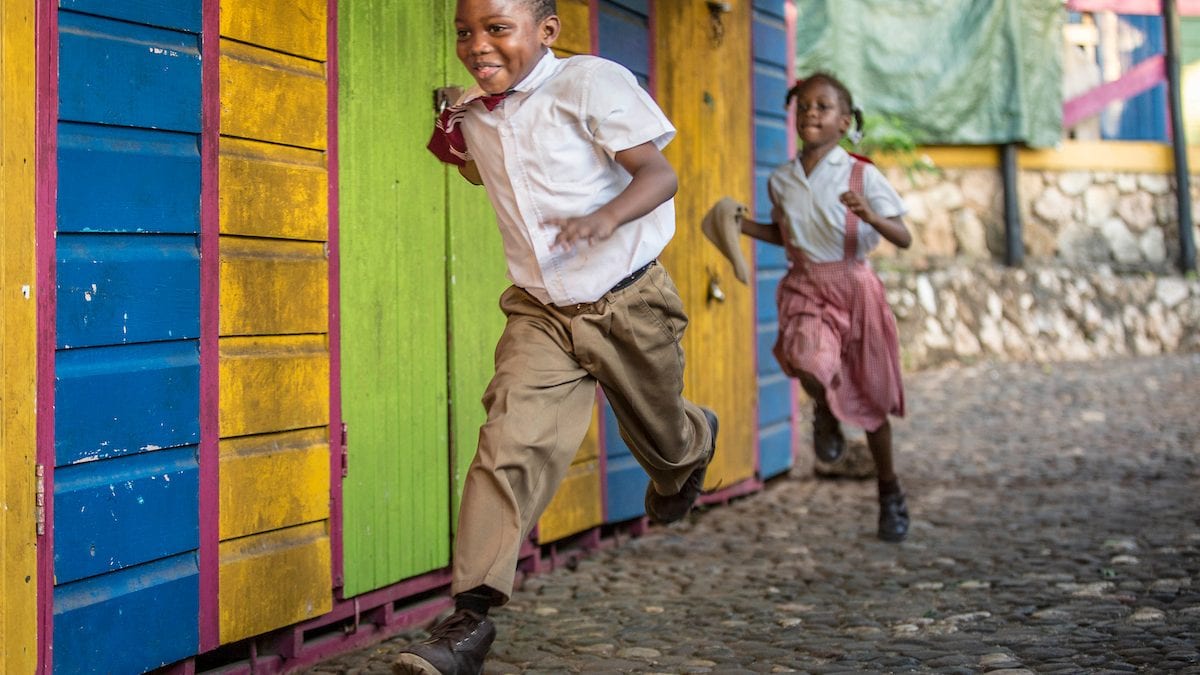 Mark Bibby Jackson chats with Jeremy Sampson about the Future of Tourism Coalition and why he believes that tourism can play a positive role in delivering the Green New Deal.

To listen to some people within the tourism industry you might be forgiven for thinking the next actual travel – if you remember what that is – will be when the Four Horsemen of the Apocalypse come riding into town. So, it comes as a refreshing tonic to chat with Jeremy Sampson about the future of tourism – albeit via Zoom. Well, this is 2021, after all.

Sampson is the Chair of the Future of Tourism Coalition as well as the CEO of the Travel Foundation.

“Things that you might have thought were impossible a year ago are happening now,” he says of the drive towards a greener tourism industry.

The Future of Tourism Coalition was established in June 2020 to provide a framework for how the travel and tourism industry can help build back better.

Sampson is aware that such words can be accused of being pointless platitudes unless we “determine what better means.”

The Coalition’s aim is to put communities at the heart of tourism.

“Tourism has seen years of growth without understanding its impact on communities – both good and bad,” he says. “Tourism ignored the voice of the people.”

A Shift in Perspective

The conversations that Sampson is having at the moment with other players in the tourism sector revolve about replacing unbridled growth with a more sustainable model that is based on a community or local level.

Over the past year he has been involved in plenty of training sessions about how to deliver the green deal and decarbonise the travel supply chain.

He believes that movements such as the Future of Tourism Coalition are more closely in tune with what travellers now are seeking.

“Tourism and tourists have to be thoughtful,” he says. “People are considering when they should fly, and are considering the ‘cost’ of their tourism, in terms of carbon footprint and its impact, not just financial.”

However, he does not advocate that people should stop flying altogether, in line with the No Fly Movement or Flygskam, as this “will hurt communities dependent upon tourism that have suffered greatly from Covid.”

Instead Sampson believes that in the future destinations will have to deliver “value”, not just in monetary terms.

“There needs to be a more nuanced understanding about the type of tourism that delivers benefits,” he says.

Forming the Future of Tourism Coalition

The Future of Tourism Coalition stemmed from conversations within the responsible travel sector prior to the advent of the Covid pandemic. This involved the Center for Responsible Travel (CREST), Destination Stewardship Center, Green Destinations, Sustainable Travel International, and Tourism Cares.

“Before the crisis lots of non-profits in travel and tourism started to discuss what it would be like to work together,” explains Sampson, who believes that in the past the responsible tourism sector was guilty of being too fragmented.

The coalition had its first meeting in March 2020, and by June the 22 Founding Signatories had signed up to the 13 Guiding Principles.

Sampson explains that the Coalition is intentionally both diverse and inclusive, as it wishes to provide a unified voice for the sector, emphasising their shared beliefs rather than focusing on schismatic differences.

Since last June the Coalition has been relatively quiet, “but that’s been intentional as we have been listening, planning and collaborating,” explains Sampson. Despite that, it now has some 500 signatories, from all walks of the travel and tourism sector, including destinations, travel companies, NGOs, academia and media.

Travel Begins at 40 has become a signatory of the Future of Tourism Coalition as part of our commitment to work towards a clean and green future for travel.

Future of Tourism Coalition Plans for 2021

This year the plan is to focus on developing a community where people can connect and hold webinars via an online platform, as well as creating a resource hub to provide toolkits for those working in sustainable tourism.

In January the Future of Tourism Coalition came together with Tourism Declares to develop a blueprint for climate actions in destinations, to be published in time for the UN Climate Change Conference (COP26) held in Glasgow in November.

This initiative is typical of the collaborative approach that Sampson sees the Coalition adopting.

Sampson is well aware of potential accusations that the Coalition is just another Greenwash. After all signatories just have to make a pledge. Currently there is no intention for the Coalition to either monitor or endorse signatories’ efforts.

Instead the aim is to build a movement and to provide a louder voice for those who believe in sustainable, regenerative or responsible tourism so that they have more weight at negotiating tables. The tourism sector needs more responsible, sustainable, educational tour providers to help guide travellers towards destinations that meet the new standards that the industry is setting itself.

Time will tell whether the Coalition does indeed become an effective voice for those within the sector who wish for tourism to play a positive role in both the post-Covid recovery and the Green New Deal paving the way to Paris 2050.

If it is, then you can be sure that the face of tourism will have changed perceptibly, and in a very positive way.

All images (except of Jeremy Sampson), (c) Chris Willan (Travel Foundation). Cover image of kids running is in Jamaica.