Ciaran Wark looks at the ethical concerns about the introduction of vaccine passports, and whether this may kick start the travel and tourism industry. 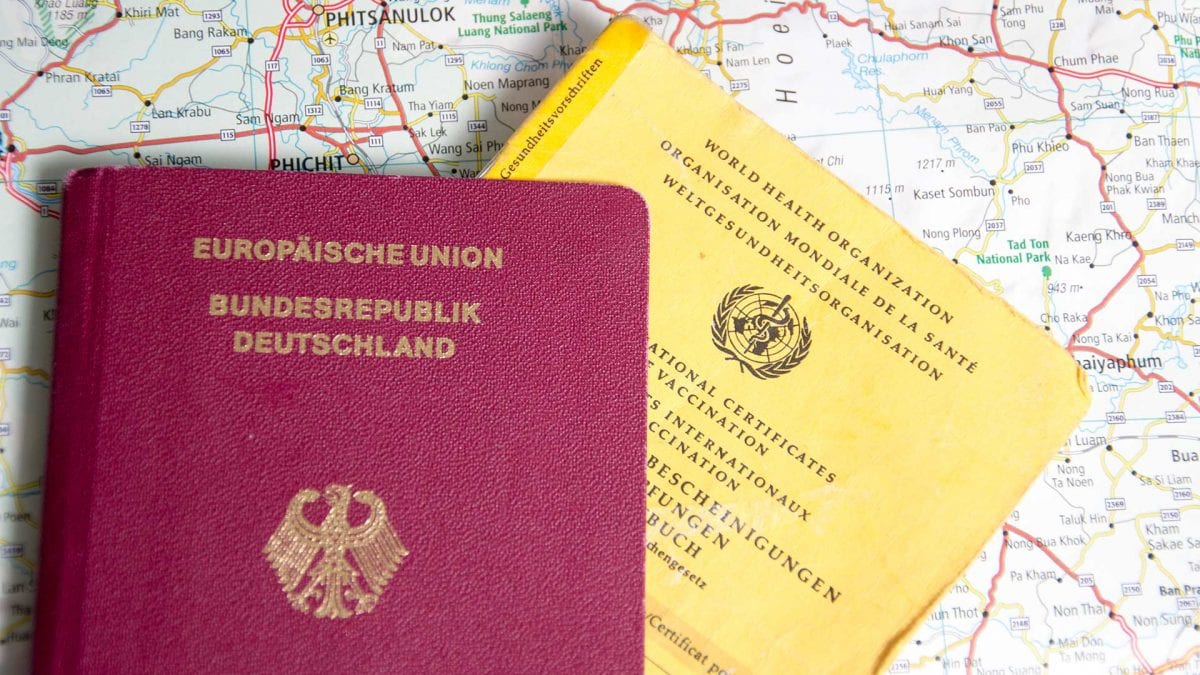 Ciaran Wark looks at the ethical concerns about the introduction of vaccine passports, and whether this may kick start the travel and tourism industry.

Vaccine passports are being looked at as a fast-track solution to the reopening of our public spaces.

What is a Vaccine Passport?

An official document that certifies that you have been fully vaccinated against Covid-19 could be the golden ticket that allows you to go for a drink in the pub, apply for a job or travel internationally without having to quarantine.

This is certainly not a new idea but the success of the vaccine rollout in some places has governments pondering the vaccine passport question. Some have brought it to the top of their agenda.

The UK and Vaccine Passports

While the UK government is considering the move, PM Boris Johnson is cautious, citing ”deep and complex” ethical issues and potential discrimination against those who have not had the vaccine.

Johnson has said that a combination of measures including proof of vaccination and negative testing is the best way forward and would avoid disproportionate discrimination.

Back in January, the World Travel and Tourism Council expressed concern that vaccine passports will exclude many people from being able to travel. In particular, people in countries with a slow vaccine rollout or those who cannot access the vaccine for health or financial reasons. They stress that this community should not be discriminated against and have their access to travel denied.

Greece and Austria are eager to bring vaccine passports into effect. Meanwhile Cyprus has indicated that UK travellers who have been fully vaccinated will be allowed to enter the country from 1 May.

The International Air Transport Association (IATA) has called for the EU to collaborate with them on the development of a digital travel pass. This would accelerate the return to travel and help restore the travel sector.

The issue was debated in late February at an EU summit and it seems there will be proof-of-vaccine certification in one way or another. This will come despite opposition from states such as France and Germany. Later in March, the EU will outline official legislation for a “digital green pass” between EU states.

Ursula von der Leyen, President of the EU Commission, has stated that this will bring about a safe and easy return to travel for members of the EU. The proposed pass will be in place in three months. It will include proof of vaccination as well as recent test results and other features designed to avoid discrimination.

Travel and tour companies have also embraced the idea of vaccine passports. Saga tours has said that their passengers must be vaccinated to ensure the safety of everyone on their cruises.

In April, Air New Zealand will trial IATA’s Digital Pass app on its Auckland to Sydney route. Jennifer Sepull, Air New Zealand’s chief digital officer said, “By using the app, customers can have confidence that everyone onboard meets the same government health requirements they do”.

Vaccine Confidence in Over 50s

There is great anticipation for borders to reopen and international travel to resume. The UK government has marked May 17 as the earliest that we could see travel restrictions begin to be lifted, pending review. Perhaps this, alongside the success of the vaccine rollout, has encouraged people to plan their next trip. Airlines such as Easyjet and British Airways have experienced massive increases in internet traffic following this announcement, the Guardian reports.

According to the BBC, TUI, the UK’s largest tour operator, saw an 500% increase in international bookings overnight following the government’s announcement. Half of bookings made with TUI have been made by over-50s, while recent research conducted for Experience Travel Group has indicated that 85% of people aged 50-59 in the UK are keen to travel once “the time is right”. National Express have seen a 185% increase in bookings made by over-65s.

It seems that people in this age bracket are geared up to receive the vaccine and get on holiday. On the other hand, research by Trippin found that of all the age groups, 16-20 years olds were most hesitant to travel with the virus still active in some parts of the world. This difference could be attributed to the vaccine rollout schedule which puts the youngest and the least vulnerable as among the last to be vaccinated.

A Word to the Wise from the WHO

The World Health Organization has stressed that implementing vaccine passports does not negate the importance of pre-existing health and safety measures. Research has yet to determine the effect of the vaccine on catching and transmitting the virus. What’s more, new variants of the virus could still be transported by vaccinated people, risking bringing these mutated strains back to their home countries and reinfecting vaccinated populations.

The diverging rates of vaccination across the world also puts some populations at risk of catching the virus from tourists. Global vaccination will take some time and so this could also intensify barriers between countries based on their access to the vaccine.

Prematurely rushing to bring vaccine passports into effect to recover the travel and tourism industries, and the economy at large, is troubling to many. As summer approaches, some form of vaccine passport will help in facilitating a coherent return to travel. However, without scientific approval this could easily lead us into more trouble. 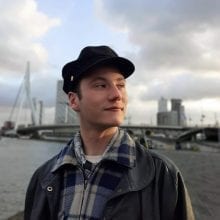 Ciaran recently joined Fly Green Alliance as a content writing intern. He is passionate about sustainability and climate justice. He also loves to travel and so is keen to live in a world where these interests can easily co-exist. Ciaran has a love for literature and the arts having studied English Literature in Scotland, his home country. Now he lives in Amsterdam where he is continuing to grow as a writer.