Irene Caswell takes the short trip to West Sussex to discover the health benefits of forest bathing and discovers there is much more to the practice than tree hugging. 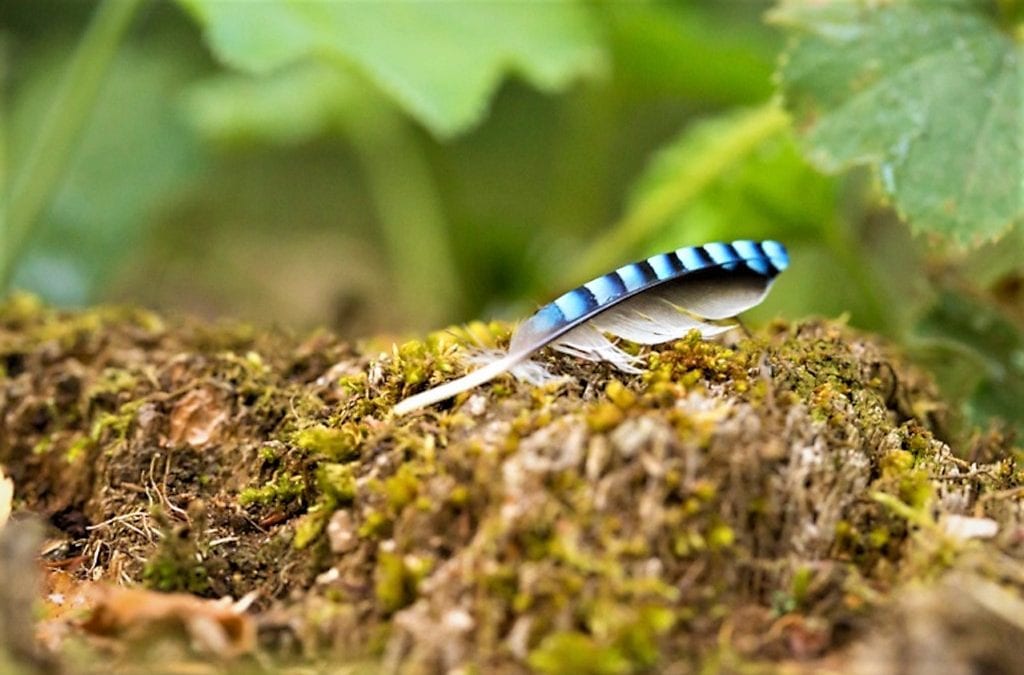 Irene Caswell takes the short trip to West Sussex to discover the health benefits of forest bathing and discovers there is much more to the practice than tree hugging.

Over the past 18 months or so there has been a lot written about immersion in nature as an antidote to stress and to boost immunity. Forest bathing, however, takes a country walk one step further. Originating from Japan the practice, also known as “Shinrin-yoku”, focuses on connecting particularly with trees. It is claimed that two hours in the forest can boost immunity for up to 10 days. If the idea sounds a little too pagan for your tastes bear with me here.

I joined a group of six led by Swedish teacher Helena Skoog and organised by the Spread Eagle Hotel in Midhurst as part of their events programme. Helena has been practising forest bathing for four years, including three years’ training. She was born and raised in the forests of Sweden and has spent the past four years living largely off-grid with her partner in ancient forestry in West Sussex.

We set out from the hotel on the short walk to the ancient site known as St Ann’s Hill just east of the town centre. It is believed human activity here dates back at least two millennia, before the Romans came to Britain. There are ruins of a medieval motte and bailey castle on the hill and the combination of its history and the leafy woodland makes for an atmospheric A Midsummer Night’s Dream setting.

What is Forest Bathing?

In simple terms forest bathing is the practice of slowing down and totally immersing yourself in the forest or woodland ambience to draw on the therapeutic powers of the natural world.

The morning gets under way with a guided meditation. This is a public area so there is the occasional dog walker but actually it feels perfectly natural, playful even, to be lying on the ground gazing up into the tree tops high above. As with any mindfulness practice, the key word is practice. It takes time and rather than effort a sense of purpose to develop the skill of mentally filtering out extraneous distractions. There is no pressure here though and although this is a group experience the silence is companionable.

We are encouraged to breathe deeply as we observe and actively listen to the sounds of nature, the trees rustling in the breeze, birds calling and even the occasional raindrops on the leaves. Background noises from the town beyond the woods fade as we focus on the natural sounds close by.

After around half an hour Helena invites everyone to sit up and focus on a single tree, one that we feel particularly drawn to. This is not difficult as St Ann’s Hill is home to some magnificent mature chestnut trees with remarkable bark patterns and huge knotty features, topped by wide leafy canopies. Some of the group hug a tree; others choose to rest against the bark or sit beneath the branches. It is very peaceful and by now we have been totally silent for around an hour which is remarkable in itself. Needless to say mobile phones have already been switched set to silent.

The morning continues without speaking apart from Helena’s often disembodied voice occasionally directing us to a different experience, such as stroking the skin with a leaf and really noticing the patterns. When we are encouraged to take an individual, solitary walk to explore the many tracks I follow the circular path that meanders just below the plateau of the hill. It has been raining and there are potent loamy scents of bark and rich soil. Even as I write this I am aware that the experience sounds a little fanciful but it is actually more like an opportunity for playtime. It is not often we dedicate time to experience the world around us with childlike wonder.

Finally, with the gentle striking of a brass bowl Helena calls everyone back together and we lie down once more. Lying on our stomachs on the bare earth the woodland floor is populated with insect life, plants, decaying leaves and twigs. Our guide is very knowledgeable and tells us that trees release antimicrobial and antifungal properties that protect human beings. Recent research indicates that the gut microbiome is enriched with beneficial bacteria when we dig our hands into the soil and so we crush a clump of loam in our palms, before inhaling the rich forest aroma.

I am surprised to discover tears welling up in the corner of my eyes. Clearly, something has been released within and it feels cleansing, if a little foolish to admit. Sensory experiences are something we experience mostly unconsciously every day. Connecting in the present moment with purpose, with yourself and your natural surroundings, is powerful stuff.

We have been in the woods for just over two hours. At the close of the session Helena suggests we each build a little shrine to the forest in whatever materials come to hand before we depart. Mine looks more like a child’s nature table and I sneak a quick snap on my iPhone.

On returning to the hotel we are greeted with a forest inspired non-alcoholic cocktail and a hearty lunch. I tucked into beer battered cod goujons with homemade tartare sauce followed by a dairy-free rich dark chocolate mousse. It might have been my imagination but every bite tasted particularly delicious after a morning outdoors. I drive home feeling relaxed, and something else that later revealed itself as self-satisfaction. It turns out a couple of hours doing more or less ‘nothing’ does have sustained effects. A morning well spent.

Forest Bathing Near Me

Venture deep into the 110 acres of private estate and local woodland areas of Glenapp Estate tucked away on the Ayrshire coast. Forest bathing will include a guided meditation and mindfulness techniques. Forest Bathing from £90 per person for two guests. Guests can stay in one of Glenapp Castle’s Garden View Suites from £415 on a room and breakfast only basis.

A two-night Nurturing Nature Retreat surrounded by 350 acres of woodland and a working farm include two, two-hour forest bathing immersions each ending with a customary Japanese tea ceremony. The package to include a spa treatment. Cost £660 per person with accommodation included at Killeavy Castle. Dates: 13 to 15 September and 15 to 17 November.

Guided walks in the forests and woodland around Cardiff combining mindfulness practices with the aim of getting closer to nature and experiencing it through all of the senses.

How To Prepare for Your First Flight After Covid