Mark Bibby Jackson reviews The Impulsive Explorer by Karen Espley, a story of accidental self-discovery on an environmental expedition to the Antarctic. 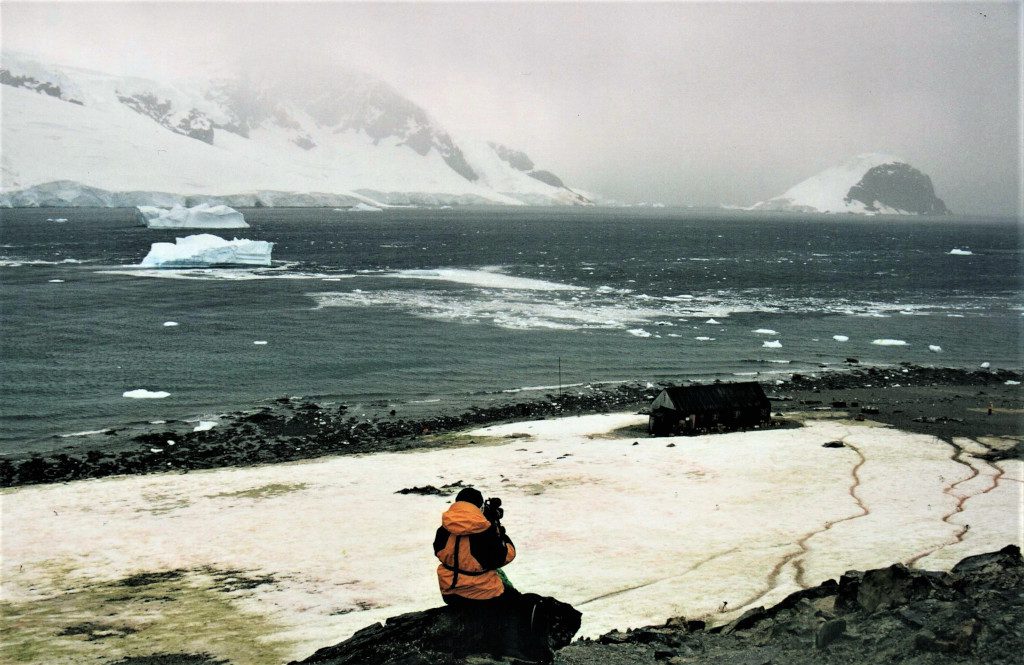 Mark Bibby Jackson reviews The Impulsive Explorer by Karen Espley, a story of accidental self-discovery on an environmental expedition to the Antarctic.

The Antarctic has always held a fascination for me perhaps because it is the only continent I have not visited. So, inevitably I am drawn by any book that details someone’s adventures in the final continent.

The Impulsive Explorer tells the story of Karen Espley as she wins the opportunity to work with polar explorer Robert Swan – the first person in history to walk to both the North and South Poles – on the environmental project Mission Antarctica with One Step Beyond.

The book starts by telling the story of Espley’s complex childhood and early years that led to the impulsive decision at the age of 36 to venture into the unknown. It is only at the end of chapter three that she actually sets sail for the Antarctic, although the initial chapters set the scene well.

The Impulsive Traveller is more a book of self-discovery rather than a traditional travel yarn. Part of its appeal is the lashings of self-deprecating humour that Espley laces throughout the book, although her fellow volunteers do not emerge unscathed.

However, quite inevitably it is the Antarctic that is the star of the show. Espley graphically explains the harsh reality of living in the Russian base in accommodation she dubs ‘Gruntly and Charmless’.

One of the more interesting aspects of the book is how life on the bases varied considerably upon whether you were fortunate enough to be living in the Chilean Base, which had its own gym, or the Russian Base, where Espley was situated, where even taking a shower was an arduous task.

Adjusting to living in the remotest conditions in the world, Espley discovers the courage to find a different way of living her life to leave behind the expectations of her previous world.

The ensuing adventures amongst penguins and angry sea lions are shared in what the publisher, not without reason, describes as a “Bill Brysonesque book”.

The book is not without its flaws. Personally, I would have preferred for the author to take us more quickly to the Antarctic, and the final selection on her post-trip experiences could have been wrapped up more swiftly, or left out in totality. However, Espley’s humour shines throughout and makes this a thoroughly enjoyable read. At least for this reader, it serves as an inspiration for making our own voyage to the Antarctic, perhaps though not as a volunteer.

“If COVID has taught us anything, it is that you never know what is around the corner.” Espley says. “Don’t leave it too late to make a change – it’s time to live your dreams, when opportunity comes knocking, grab it with both hands.”

The Impulsive Explorer is the first book in a trilogy of explorations by Espley. The Curious Explorer and The Escaping Explorer reveal her further adventures in West Africa, New Zealand and Australia. 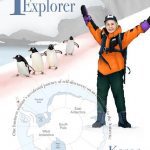 Is available to buy now through https://www.karenespley.com/ and through all major online retailers.