Quite simply if we are to achieve our global Paris 1.5 goals then major changes have to be made in the way we function. This applies as much to the construction sector as it does to travel and tourism. While many sit content to spew out words and vague commitments that sound good on podcasts, others are prepared to put their words – and money – into action.

Enter Svart; a project that if it achieves even half of its goals is set to change the way that hotels and indeed all buildings are designed, constructed and utilised. If all this sounds like futuristic hot air, then that is precisely what Svart is. For the property will capture the heat it generates while tracking the path of the sun so as to reduce its own energy needs, while changing our future.

“Svart will be fully off-grid, carbon neutral and zero waste within the first five years of operation,” says Ivaylo Lefterov, Svart’s Development Director. “It will be the world’s first ‘energy-positive’ hotel, meaning it will produce more energy than it uses.”

The hotel that is due to open in 2024 in Norway’s Arctic Circle beneath the Svartisen glacier will use less than 85% of the energy of a conventional hotel, adds the Bulgarian Lefterov.

Using solar panels incorporated in the roof as well as its energy saving measures, it is estimated that the hotel will produce something in the region of 160% of its energy needs within 50 years.

This is smart business by Svart, with Lefterov adding that energy costs could be reduced by 45%.

And this is the real aim behind the project that is a collaboration between Norwegian property company MIRIS, Snøhetta and Powerhouse. Svart will demonstrate that carbon neutrality is not only feasible in a sophisticated development at an eco-sensitive site, it can also be profitable.

The project is also funded by Green Bond, a sustainable investment fund launched by MIRIS. 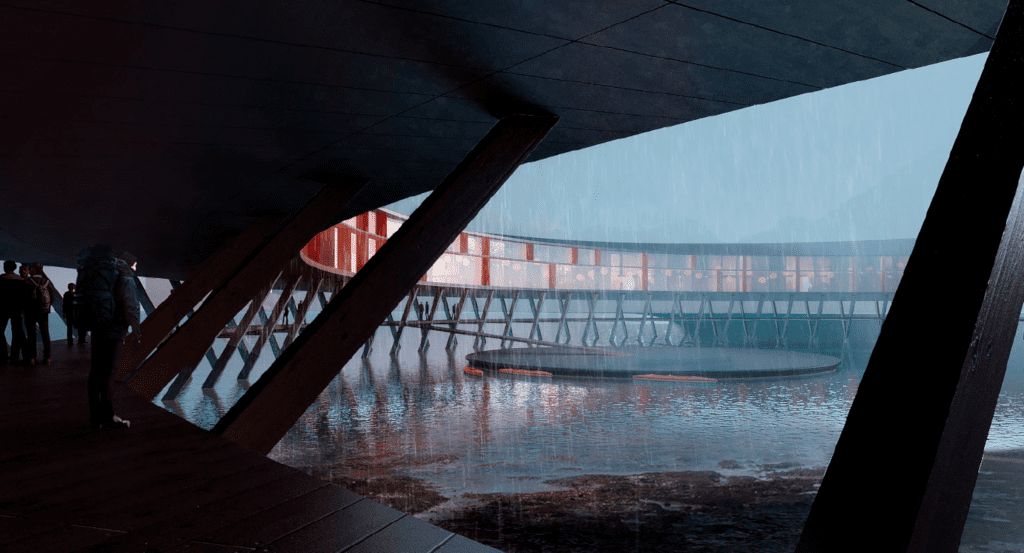 So how is this achieved? The concept is both a literal and theoretical 360-degree holistic approach. Perched atop the crystal-clear waters of the Holandsfjorden fjord, Svart will have a glass-fronted circular design that in addition to affording perfect views of the glacier and Northern Lights, it allows the building to track the course of the sun to maximise the energy that can be gleaned from it.

Inspired by the Norwegian Fiskehjell, a wooden structure used to dry fish, and Rorbue, a fisherman’s traditional seasonal home, the hotel will be built upon a weather-resistant wooden supporting structure that ensures zero land impact and minimises seabed disruption.

In some respects the property benefits from the remoteness of its location as it is accessible only by boat – its own two electric boats which will be powered by the surplus electricity generated by the hotel.

In order to achieve its sustainability goals Svart has turned to the sun. It has mapped how solar radiation behaves in a mountainous context throughout the year to optimise energy output. This has affected the design of the hotel, its 99 rooms, four restaurants and 1,000-square-metre spa, so as to take full advantage of the power of the sun regardless of time or season. 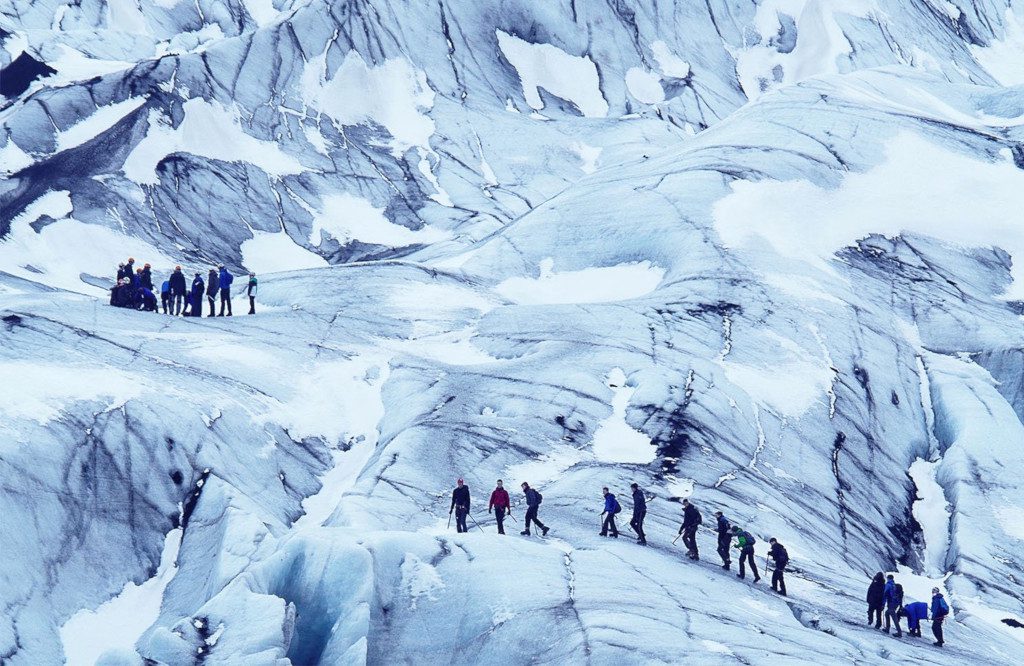 The roof will be clad with Norwegian solar panels produced using clean, hydro-energy. The hotel’s overall carbon footprint has been reduced by minimising the use of energy-intensive building materials such as structural steel and concrete. The kitchen will also minimise waste and use food from its own organic farms, as well as the existing sustainable fish farm. Plastics will be banned.

Lefterov explains that the building design is intuitive, as it will adjust not only to the effect of the sun as it passes over the building, but also to the heat generated by the guests. Energy used will be captured on site so as to reduce what is needed to power the hotel.

Guests will be able to discover the technology behind Svart in the hotel’s education centre and design laboratory, which will also educate on waste management, glacier protection and sustainable farming. Lefterov sees education as very much part of Svart’s mission.

“Technology is there to ensure your stay is holistic”

Recognising that Svart’s responsibility goes beyond the hotel itself, Lefterov says that the hotel will have partnerships so that people can offset the carbon emissions generated by guests travelling there. Svart already has a partnership with Beyond Green Travel to develop their sustainability policy.

While technology might be the backbone of Svart’s carbon neutral energy positive approach this does not mean that the human touch will be ignored. Do not expect a robot to be waiting to check you in. The concept involves guests interacting with each other in the lounge areas, although there will also be quiet spaces for them to relax and soak in the experience.

“Technology is there to ensure your stay is holistic,” explains Lefterov.

The same holistic flexible approach is applied to both the spa programmes and meals. Menu options can be selected upon nutritional needs. Upon arrival at the Svart Spa, Health and Wellness Clinic, guests will have a one-to-one consultation with a resident health concierge to discuss and select a unique programme of services, therapies and supplements. 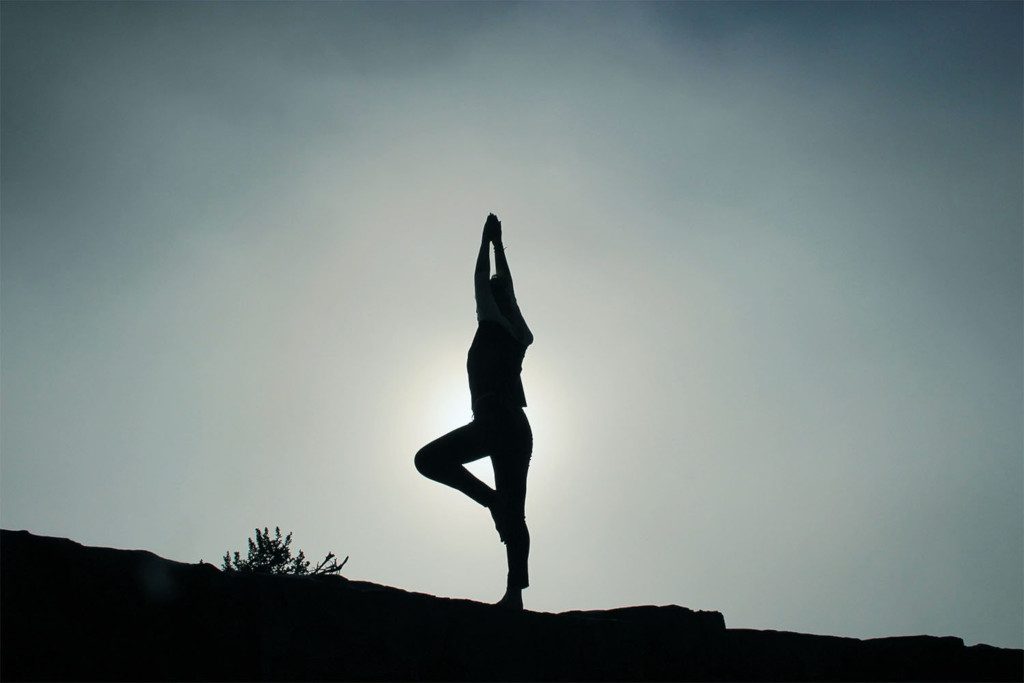 With non-invasive technology available such as wearable devices, guests can access their health data to better understand themselves and create their own lifestyle and wellness goals.

“Our aim was to create a truly immersive and purpose driven experience for guests, enabling them to become more in tune with themselves as they take in the natural wonders of Norway’s incredible Svartisen,” says Felicity Leahy, Svart’s Spa & Wellness Consultant.

If 2024 sounds too far away to wait, then there are a few floating cabins currently on the fjord. Lefterov also plans a series of local and virtual events from November 2021 to bring the Svart project to the world. If all goes to plan the soft launch could be in late 2023.

The idea for Svart evolved when its CEO, Jan-Gunnar Mathisen came here on a family holiday and fell in love with its setting. His vision could change the way that the hotel and construction industries work in the future. Who knows it could also pave the way for us to achieve our Paris goals. Wouldn’t that be a life-changing experience not just for individual holidaymakers, but for the whole planet.