Three Things to Do in Glorious Gloucestershire

The county of Gloucestershire in the southwest of England is one of the most desired places to visit and even live in the whole of the United Kingdom. 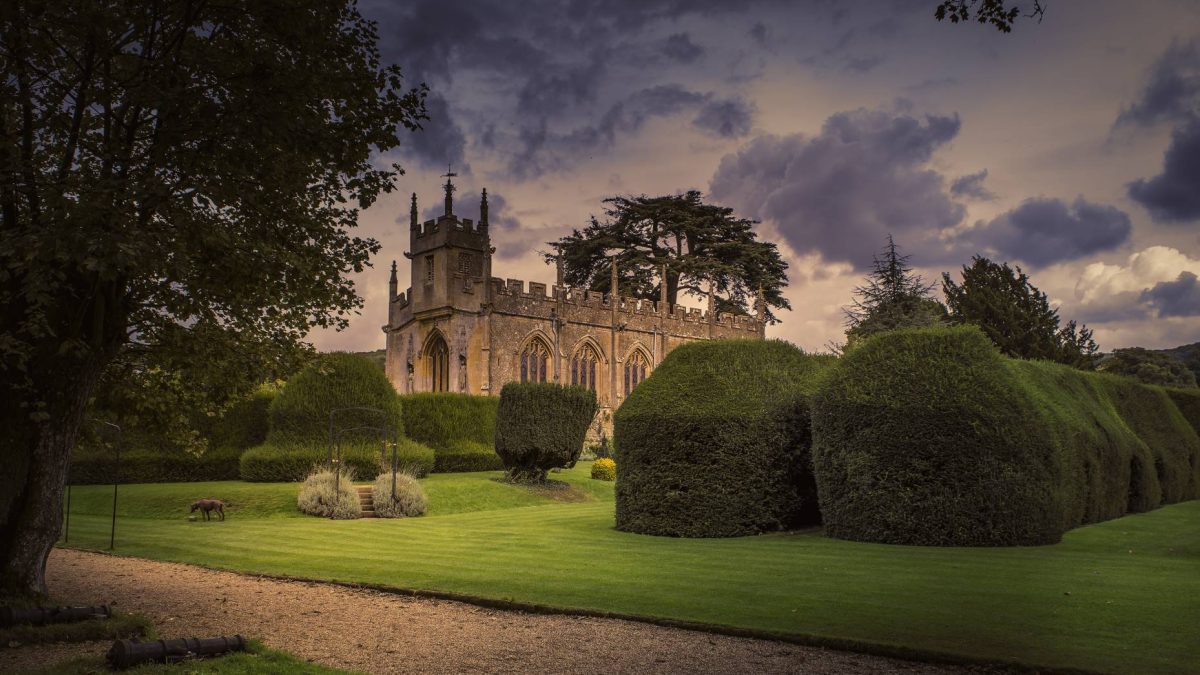 Three Things to Do in Glorious Gloucestershire

The county of Gloucestershire in the southwest of England is one of the most desired places to visit and even live in the whole of the United Kingdom. In the event that one day you decide to up sticks and call the sprawling green county your home then expect to be rubbing shoulders with some of the world’s most celebrated A-listers. However, you shouldn’t expect to see them as the vast and inspiring landscape in Gloucestershire means that you’re never on top of anyone else.

This county is famed for the space and discreteness that the world’s wealthiest people long for but there are, of course, times when that changes as millions of the world’s eyes turn to the county when supporters flock to the Cheltenham Festival in March. Indeed, horse racing enthusiasts up and down the country make the annual pilgrimage and if this is something that appeals to you then be sure to consult the latest tips for Cheltenham 2022 before you go in order to be in the know when the racing begins. This way you will have the inside scoop on the upcoming Gold Cup as well as who is likely to triumph in the pulsating hurdle race that is the Coral Cup.

With that said, if the goings-on at the race track that benefits from having a natural amphitheatre underneath the escarpment of the Cotswold Hills are all a bit too loud then fear not, here are three things to do in the county that offer a lot more tranquillity.

Sudeley Castle offers you the chance to walk in the footsteps of some of history’s most intriguing characters. Indeed, for over a thousand years this castle has served as the backdrop to some of the most jaw-dropping moments in the history of English royalty. Today, you will find immaculately presented grounds and a Tudor castle that will take you back in time thanks to an incredibly informative tour that is available to visitors.

It is a genuine marvel regardless of when you decide to visit thanks to the efforts of Lady Ashcombe who has passionately committed her life to preserving Sudeley Castle’s place in English history.

The Chedworth Roman Villa was discovered by accident in 1864 and turned out to be an incredible find as it is the largest Roman villa anywhere in the British Isles. It is, of course, a fascinating day out if you’re on your own that will leave you transfixed for hours by the remarkable mosaics, but equally, it is just as good for groups with the National Trust putting on year-round events that bring this captivating spectacle to life.

If you’re looking for some fresh air and the opportunity to disconnect from the world then Westonbirt, The National Arboretum in Gloucestershire, is the ideal place to go with close to 3,000 different species of plants, trees and shrubs from the most far-flung corners of the globe on show. Set on 600 acres of land, this arboretum, which has been called one of the most spectacular tree gardens in the world, will leave you at peace after reconnecting you to the awe-inspiring sights of nature and the tranquillity that it provides the soul.