We list some of the top US states for tourists to visit, with some of the main attractions, in order to help you plan your trip of a lifetime. 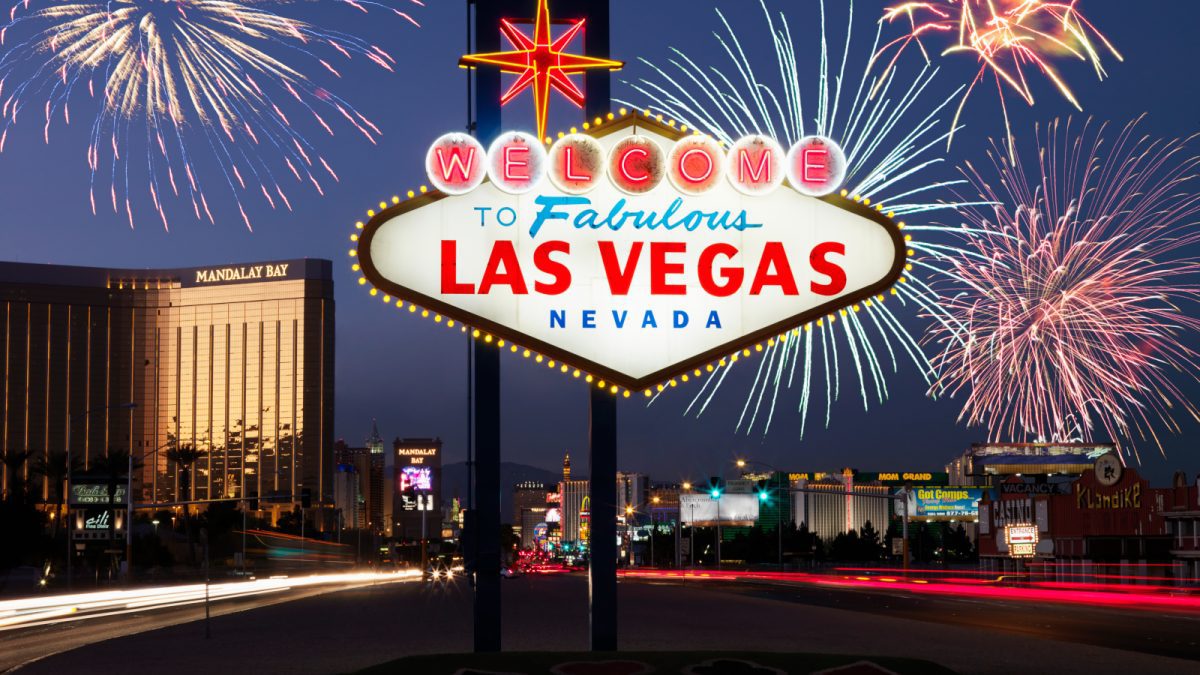 Made up of 50 states, the USA is a huge country. This means that it can be overwhelming for any potential tourist looking to visit the country, as there is so much to see and do, usually requiring multiple trips. Listed below are some of the top states for tourists to visit, with some of the main attractions also listed, in order to help you plan your trip of a lifetime.

New York is a huge state, with most tourists visiting the capital, New York City, when they arrive. The city has endless attractions, so it may be worth picking up a New York Pass – these can be purchased for a specific amount of days, allowing access to most of the attractions in the city. Times Square is a must-see, with the billboards in the area being famous across the world.

The Empire State Building is another tourist favourite, providing fantastic views of the New York skyline. Other popular tourist attractions include The Natural History Museum, The Metropolitan Museum Of Art, Ellis Island and The Statue of Liberty. It may also be worth venturing out of the city into New York State itself, with places like Buffalo and Long Island being other popular destinations to visit.

If you’re looking for something to do in the evening, why not head down to Broadway and see a show? Some of the more popular musicals and plays on offer include The Lion King and Hamilton, but there are a vast array of shows to see, to suit all tastes. The city also has a lot of concert halls and gig venues, so you may be able to catch one of your favourite bands performing in the evening.

Nevada is one of the states bordering California, so a trip here can be combined with a visit to California, if you wish. It’s largely a desert state, with one of the most famous cities in the world being based in Nevada, Las Vegas. Known as the entertainment capital of the world, Las Vegas is particularly famous for its casinos and slot machines, making it perfect for those looking to gamble on their trip. Players who like playing table games such as blackjack and poker on online casino websites such as leovegas.com/en-gb/ can enjoy playing these games in person at world-famous casinos on the Las Vegas Strip such as at Caesars Palace, The Bellagio and The Venetian.

Nevada is also home to one of the best music festivals in America – Burning Man. With lots of shows and concerts being held across the state annually – many artists choose to do residencies in the capital, so you can even go and see live music in the evening on the Las Vegas Strip too. Nearby attractions include the Hoover Dam and the Death Valley National Park, with the area being particularly suited for those into hiking and walking. You can also take a trip over the border to Arizona and see The Grand Canyon, which is one of the most famous natural attractions in the entire country.

After New York, California is one of the most popular states in the USA to visit for tourists. The city of Los Angeles is home to Hollywood, where visitors can go celebrity spotting and more. The Hollywood sign provides a great spot for selfie-taking, with the Hollywood Walk Of Fame being another popular tourist site. Studio tours are available at most of the studios in the city – such as Paramount Pictures, and there are lots of tours across the city itself, like the celebrity homes tours, making Los Angeles a great place to visit for film buffs.

A Disneyland park is also situated in California, so those into their theme parks should take a trip there. California is known for its hot weather and beaches, so in between browsing tourist attractions, visitors can take a nice dip in the sea. Gig venues such as The Greek and The Dolby Theatre are also available for any night-time entertainment you might be interested in too.