Travel Begins at 40 rounds up the best global festivals in June 2022 from Peru to Tenerife, so wherever you are you can join in the celebrations. Travel Begins at 40 rounds up the best global festivals in June 2022 from Peru to Tenerife, so wherever you are you can join in the celebrations.

Jazz lovers should head to the beautiful Balearic island of Formentera for its annual jazz festival. Featuring emerging and established musicians, the first festival was held in 2015. This year’s line-up includes Alexey León Reyes, Thaïs Morell, Martín Burguez and the Marco Mezquida Trío. The festival is a unique musical event that encapsulates the inherent beauty of the island, as well as the freedom that epitomises jazz. 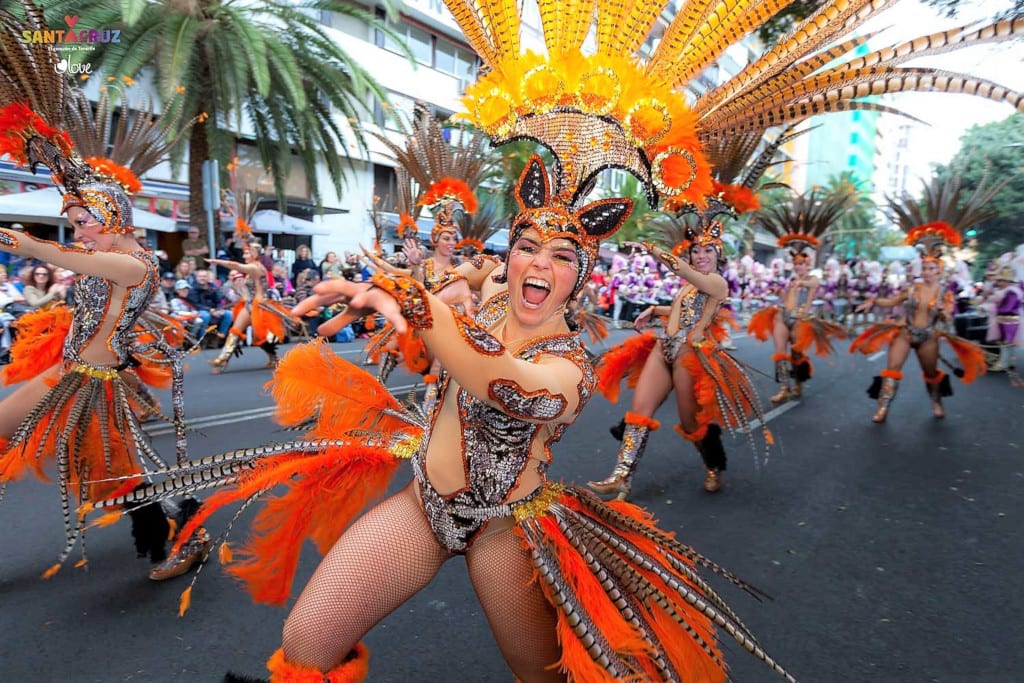 The delayed Tenerife Carnival 2022 (Carnaval de Santa Cruz de Tenerife) will make the Canary Island pump in June. The theme of this year’s carnival is the deep sea. The carnival really gets going with the election of the Carnival Queen on 10 June, and continues with the closing ceremony and parade on 26 June. Don’t plan to get any rest.

The Telluride Bluegrass Festival is a unique mix of music, comedy, circus and the great outdoors of Colorado. This year’s performers include: Jim James, Kacey Musgraves and the Sam Bush Band. Bluegrass music is a mix of country, folk and blues, while the former mining town of Telluride in the Rocky Mountains provides a beautiful backdrop. 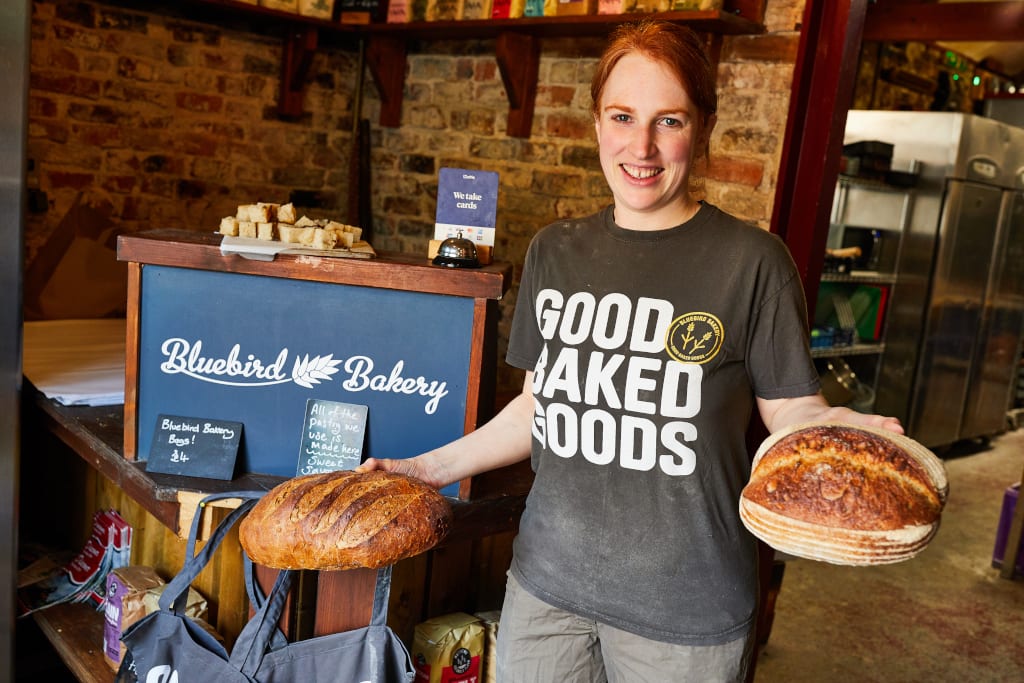 If your idea of fun is taking to the hills then the 20th Herefordshire Walking Festival should be right down your street. Featuring 50 walks ranging from two to 25 miles and various level of difficulty, this will also see the relaunch of the 150-mile circular Herefordshire Trail.

The longest day of the year in the northern hemisphere, there is nowhere better celebrate the summer solstice than at Stonehenge. The site is closed to the general public from the afternoon of 20 June to 22 June, allowing devotees to pay worship to the sun, so long as they do so in a respectful manner. 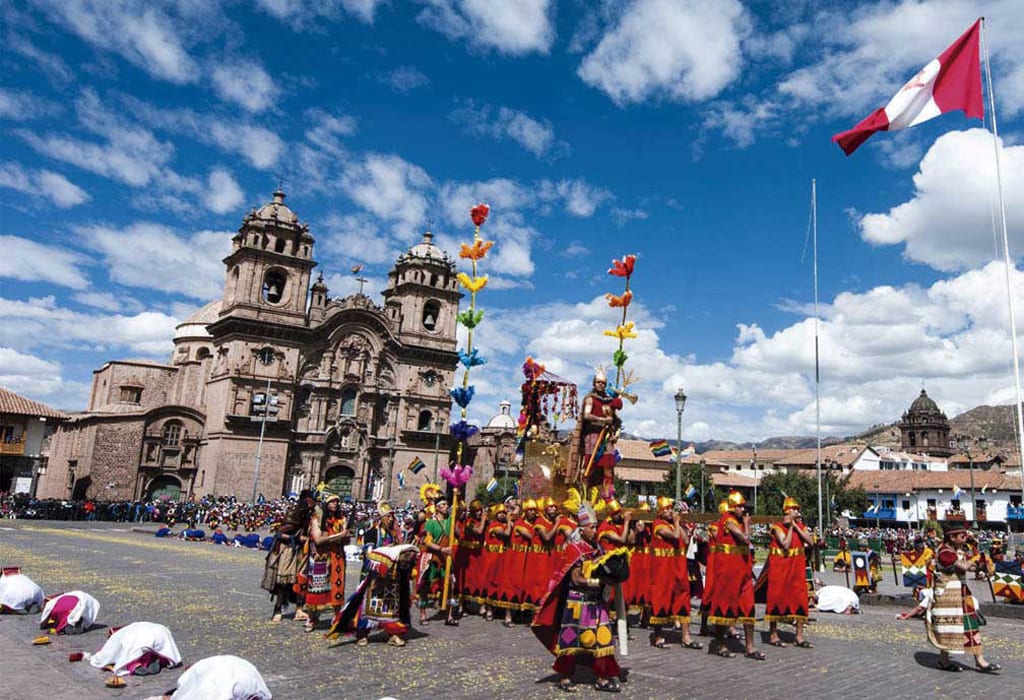 Wiltshire is not the only place where the sun is worshipped. Inti Raymi is one of the most famous festivals in Peru celebrating the Inca Festival of the Sun. Suppressed by Spanish colonialists and the Catholic church, it only restarted in 1944. Inti was the sun god, and the Inca ruler was believed to be the living representative of him. The festival takes place in Cusco, the former Inca capital on 24 June.

For a full list of June festivals around the World, visit our Events and Festival page.