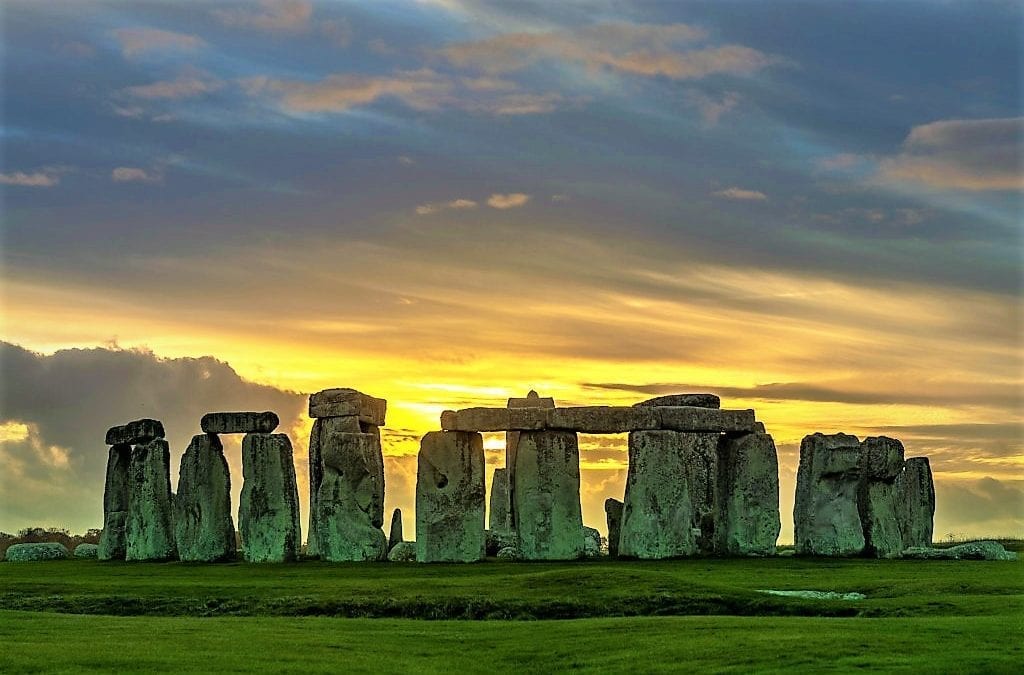 June is a great month for travelling. Northern Europe sees endless hours of sunshine while southern Europe seems to be exploding with music. There is even plenty to keep you occupied in the UK. Here is Travel Begins at 40’s guide on where to go in June 2022.

Where to Go in May for Music Festival

The Balearic Islands are a great place to head for some early summer sun. While Mallorca, Menorca and Ibiza have their own charms, we suggest that you head to their little sister Formentera in June. Held since 2015, the Formentera Jazz Festival is a unique musical event set on the beautiful island. And if you find that too chilled, you can always pop across to Ibiza by ferry.

Where to Go in Europe

Few places get into the spirit of summer more than the Swedish capital of Stockholm. Perhaps it is all those long winter nights they have to endure. In addition to the wonderful Gamla Stan old town, go on a boat ride around the Stockholm archipelago. With 30,000 islands to explore allow yourself plenty of time and pack your swimwear for a slow dip.

Where to Go in May for Midnight Sun

Although Stockholm sees balmy temperatures and lengthy days during summer, you have to head further north to discover the midnight sun. Pop across the border to Norway and catch the ferry to the wonderful Lofoten Islands and watch the locals drying their fish as though time has stood still. Travel through Norway – and Sweden – by train and reduce your carbon footprint.

Where to Go for a Carnival

You might not associate June with carnivals – and you would be right, normally – but this year the Santa Cruz Carnival in Tenerife has been postponed until June due to you know what. Expect many days of party pumping as the Canary Island shows Rio how to throw a party. Carnival queens are chosen, sardines are buried, and the sun shines throughout.

Where to Go in June – Further Afield

With so much going on in Europe it might seem strange to suggest you might consider going further afield. But June is a great time to visit South Africa. The dry season is when thirsty animals congregate around water holes, making wildlife spotting on safari somewhat easier. If safari is not your thing, then there is always Cape Town and Table Mountain to visit.

Where to Go in June in the UK

Arguably June is the best month to travel around the UK, and the last before the kids are let loose on their summer holidays. While many may be heading for Cornwall, why not take a stop on route and visit Stonehenge for the Summer Solstice. You might even discover the druid in you. Alternatively take a UK road trip and end up in Inverness looking for Nessie.

Rules and regulations upon where you can travel, and how, are constantly changing, we recommend you consult https://www.gov.uk/foreign-travel-advice/ to check each country’s current entry requirements and covid restrictions before you book anything.