Major League Baseball has the coolest feature of all sports, the playing field can legally be different depending on each stadium. 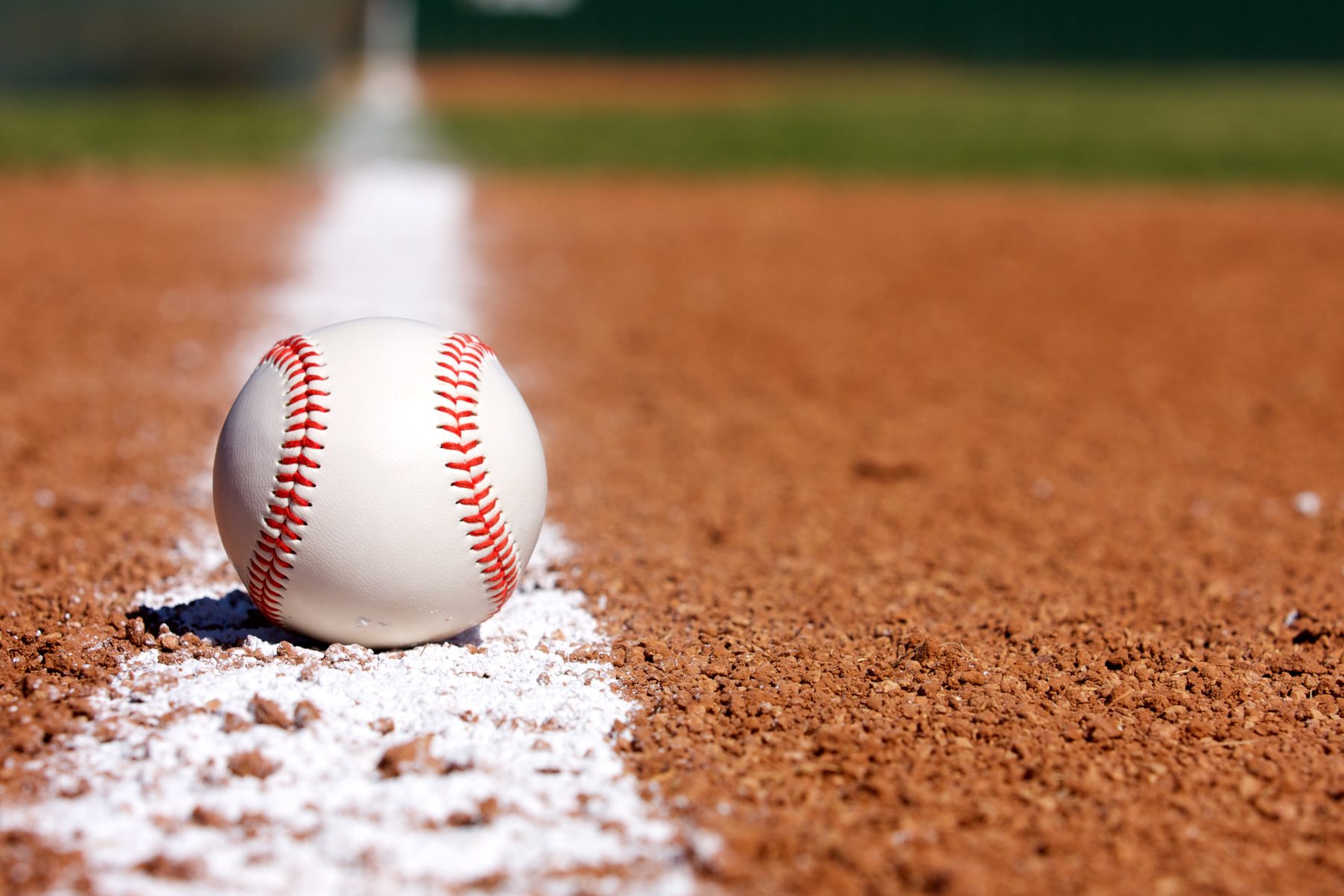 Major League Baseball (MLB) has the coolest feature of all sports, the playing field can legally be different depending on each MLB stadium.

Each one is a little bit different than another as we have the ivy walls in Wrigley or the short porch in Yankee Stadium or the huge left-field wall in Fenway Park makes the game slightly different depending on where the game is played. Today, we are going to highlight three different stadiums and discuss what makes each one unique (and one will definitely surprise you).

The stadium a game is played in can seriously affect the MLB betting trends for the teams playing on it with their different dimensions and playing surfaces. Make sure to factor that in to make sure you can make some extra money and factor everything in. There is something to letting a stadium continue to improve and renovating it as time goes on and that is what the Detroit Tigers have done with Comerica Park. The stadium has been the Tigers’ home for over 20 years, but you would not be able to tell if you go visit.

The outfield is incredibly spacious as they let the walls sit back and that makes it even more unique. Another unique feature is having their gigantic scoreboard sitting in left field behind the bleachers. With the view of Detroit coming through the outfield, it is one of the more beautiful ballparks in Major League Baseball and should be slept on as much as it has been so far.

This is definitely going to be the one that makes people scratch their heads due to the preconceived notions about the stadium. If it was in a different location than St. Petersburg, Florida, and was located inside of Tampa Bay or in a completely different location entirely.

Tropicana Field has its issues with the catwalks interfering with balls in play once in a while and making it a little complicated, but outside of that, the stadium is more than adequate. There is a permanent dome roof that makes all 81 games guaranteed to go on and there is not a bad seat in the building. If you look at the stadium from the inside, it is incredible and is definitely a hidden gem as it is panned but should not be.

This is not going to compete as one of the best stadiums but it is definitely not the worst as many make it appear to be.

PNC Park has one of the greatest backgrounds that you can ask for as you have the captivating view of the city of Pittsburgh shooting out of the right-center field side as well as the Roberto Clemente Bridge going through the backdrop of the center field as well. This feels like the most beautiful ballpark with its incredible view and even honors their past on the field as well.

Roberto Clemente is known as the best Pirates player in their franchise history and they decided to honor the former right fielder with the Clemente Wall, a 21-foot right-field wall to represent his number 21 jersey.

This stadium throughout is beautiful with the architecture of the building to the incredible views you can have of the city in the background. Go see a game in person and you will understand why PNC Park is considered to have the best views in the game. 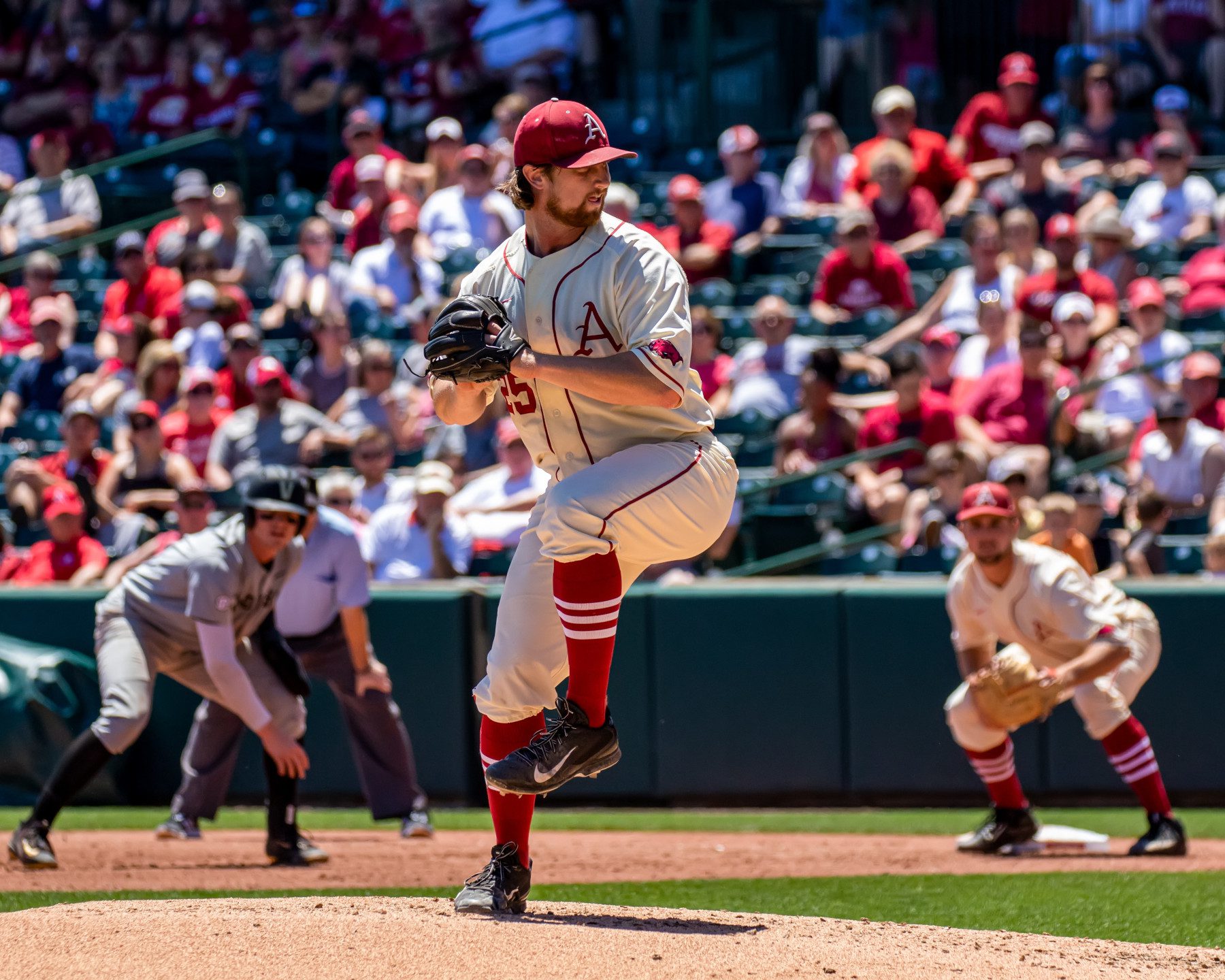 Major League Baseball does do a good job of allowing individuality for their stadiums, which can make some stadiums pop and others just be there. However, there are some incredible stadiums that should be highlighted that are not just the newest crop of stadiums being built as standing for a little while also adds to the whole feeling. What stadium would you consider to be underrated and why?