It doesn’t matter if you are a fan of a certain sport, some of the biggest events in the world are worth watching in person. It doesn’t matter if you are a fan of a certain sport, some of the biggest sports events in the world are worth watching in person. It’s a great experience and they usually have a unique atmosphere because there are a lot of fans cheering for their team. There are many reasons you should travel to watch these events, but you should also pick wisely.

After making the predictions today for your favourite team, you should check what are the upcoming events in your country. Travel to world cups and national events because they are usually well-organized and there aren’t any hooligans that may affect your experience.

Why Should You Travel to Sports Events?

There are many reasons why you should watch a certain event in person instead of on TV. The first one is that the experience will never be the same. You can feel the number of people cheering for a certain team and it can get a bit overwhelming if you haven’t been to a big stadium before.

Another great reason is that you might meet your favourite players. Almost every team spends a bit of their time after the game meeting the fans and taking pictures. You will also travel to a different country which makes the whole event even better.

You will have the opportunity to be a part of the community which is fun when you can see a lot of people with the same interest. There are also souvenirs you can buy and other activities that come with the event.

There are a few factors you need to take into consideration when choosing which sports events are the biggest in the world. One of the factors is the number of views they get and the football, or soccer World Cup is dominant in the first place with around a billion views for the final game.

Around 500 million people watched the games on average which can’t be compared to other sports. The World Cup will occur in the US in 2026 but Mexico and Canada will also host a few games. Football is also the most-watched and played sport with over 250 million people playing it. 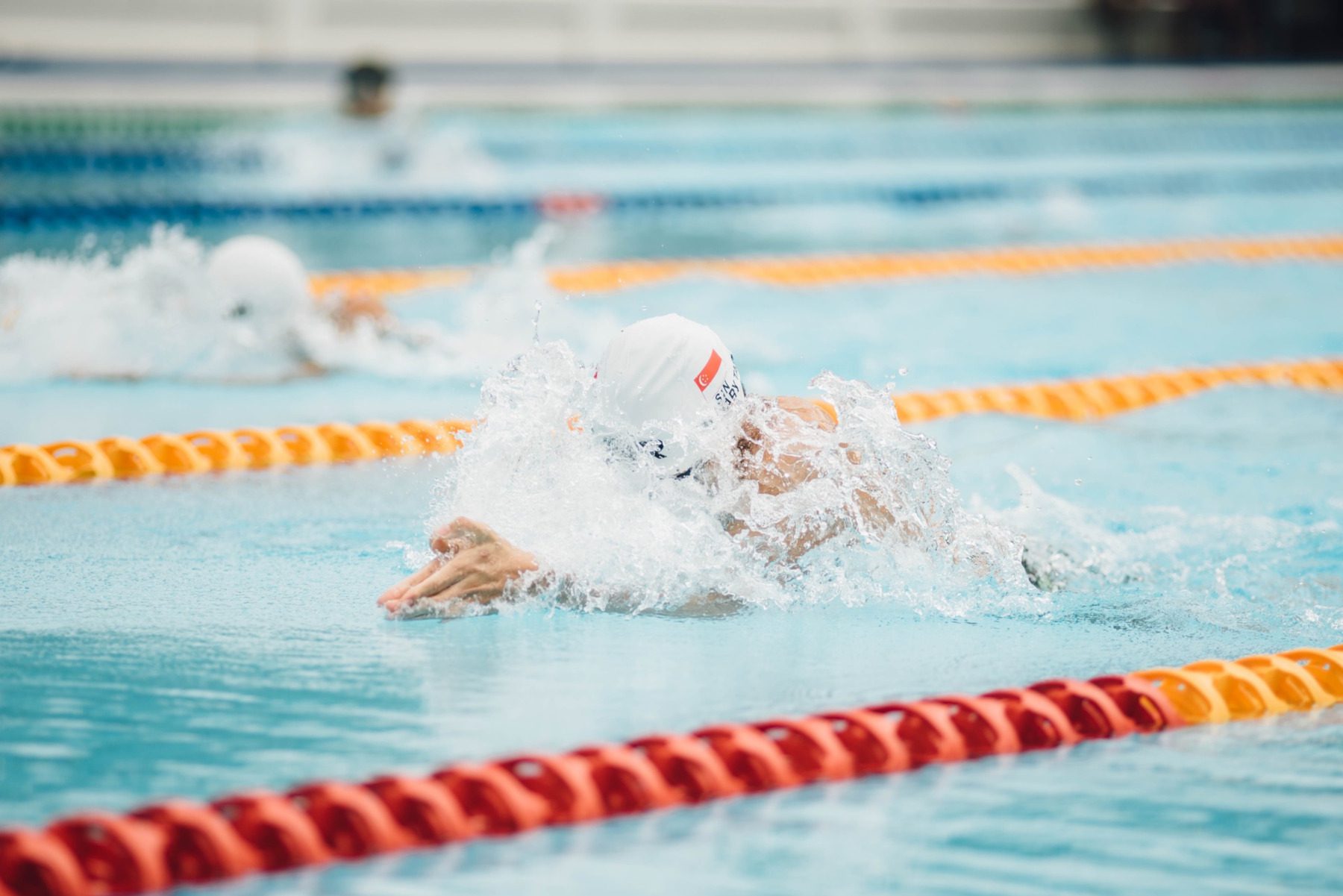 The US is also going to be the host of the Olympic games in 2028. This is probably the best event you can travel to because it lasts for a while and you get to travel throughout the country that hosts the games.

This is the event where the athletes will give their 100% because it happens once every four years. It’s considered the pinnacle of sports success a player can achieve but there are some other leagues and cups that bring bigger numbers. Either way, the Olympic games should be on your list especially in 2024 because Paris will be the host. 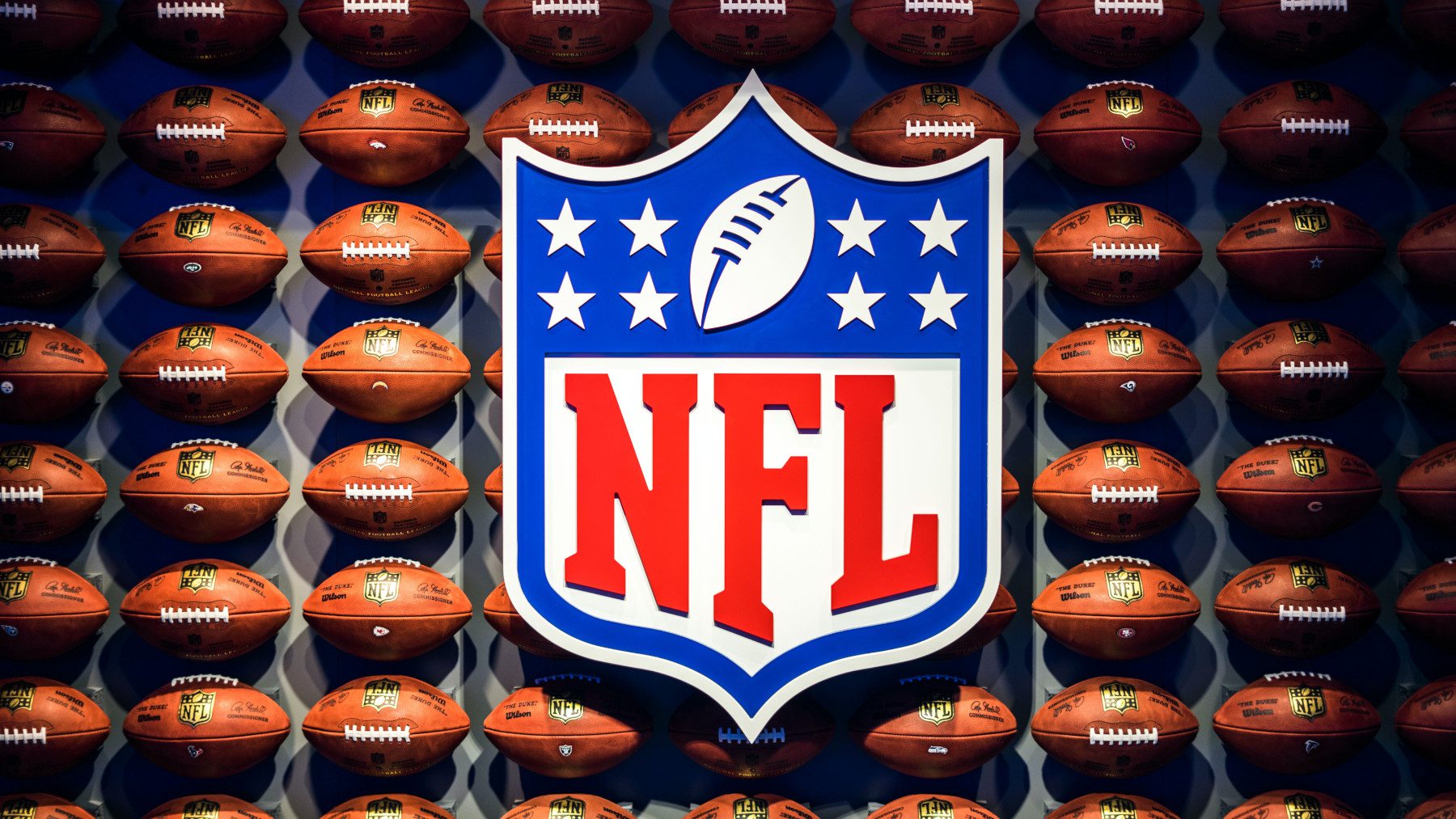 When you consider how well the event is organised, Super Bowl can be on top of the list as one of the best events in the world. Even the commercials are the best in the world but they are also expensive costing more than $500k per second.

A great thing about NFL and football is the amount of emotions people get into these games. The celebrations are always on point and can’t be seen in other sports. The show before the game is also like a free concert but you would want to get a great sit. 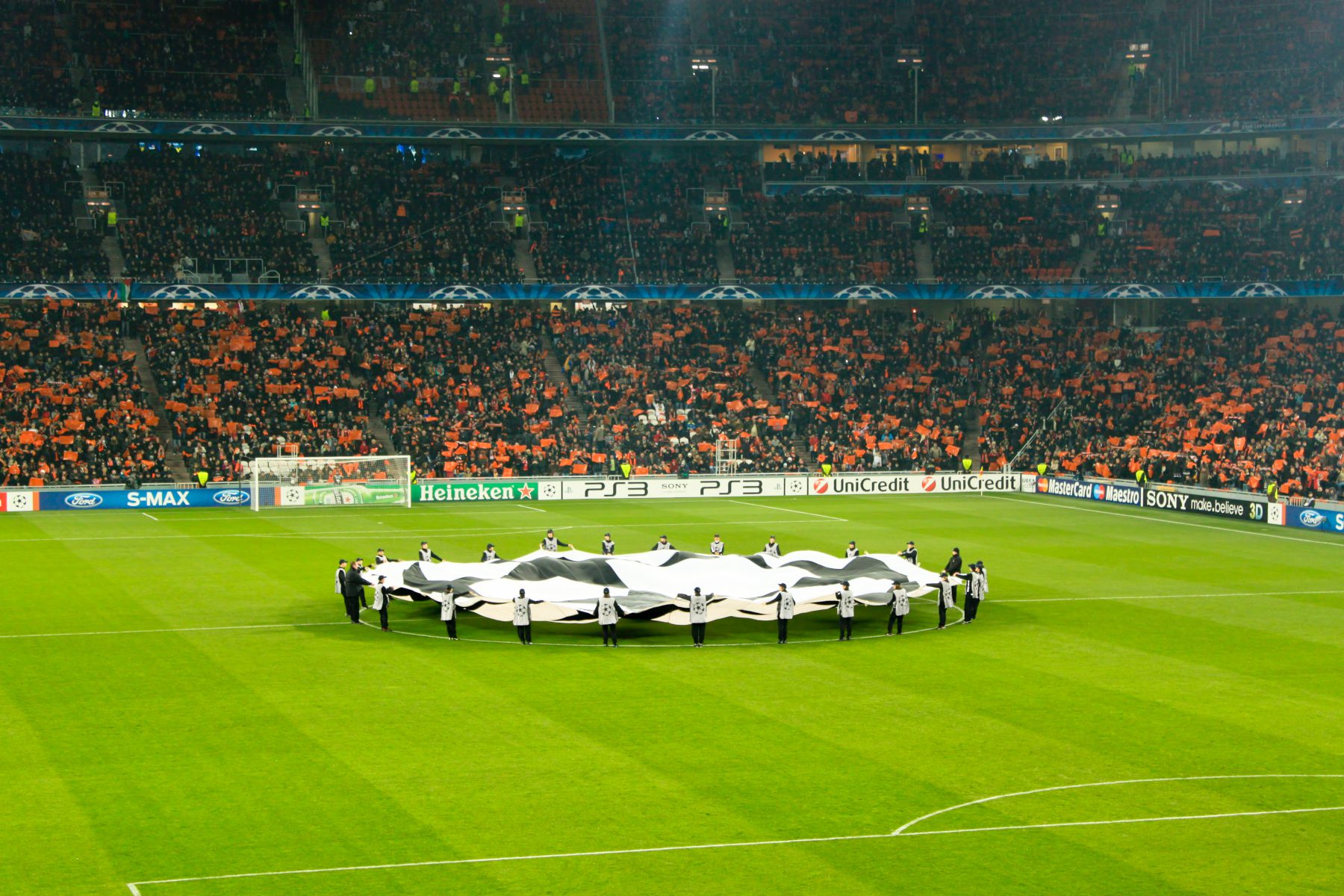 Another football event is the Champions League which reached almost 400 million viewers in 2021. They also have a great show before the final starts and the stadiums where the final game is played are different from the ones NFL games are played.

Football fans are also very different compared to other sports, so you can expect a much louder and more energetic audience. Almost every team will have a choreography before the game starts. A disadvantage they have compared to Super Bowl is that the game doesn’t last as long.