Just as they are similar, there are certain differences between men’s and women’s hockey games. You will find our top five differences in this article. Hockey is a popular sport globally, especially in the United States. Men and women play the game across different levels; women are allowed to play with men, although often unrequited as men cannot play with women.

Essentially, both men’s and women’s hockey are similar; they have the same number of players, and pitch sizes are similar. But, while they are mostly similar, they, however, differ in some respects. These differences include different terms of rules, attires, and the level of popularity. This article will highlight a few differences between men’s and women’s hockey. Further, you will read the detailed information about the main differences.

Hockey is regulated by specific rules binding both men’s and women’s sports. Often, these rules encompass customary laws such as body contact. However, at certain levels of competition, these rules change and can slightly differ. For example, women are disallowed from making a “direct body check,” the process of pushing an opponent from behind.

A player found guilty faces a two-minute minor penalty or a five-minute one. On the other hand, men’s hockey permits body checking. Consequently, this has drawn more appeal for men’s games at the expense of women’s. 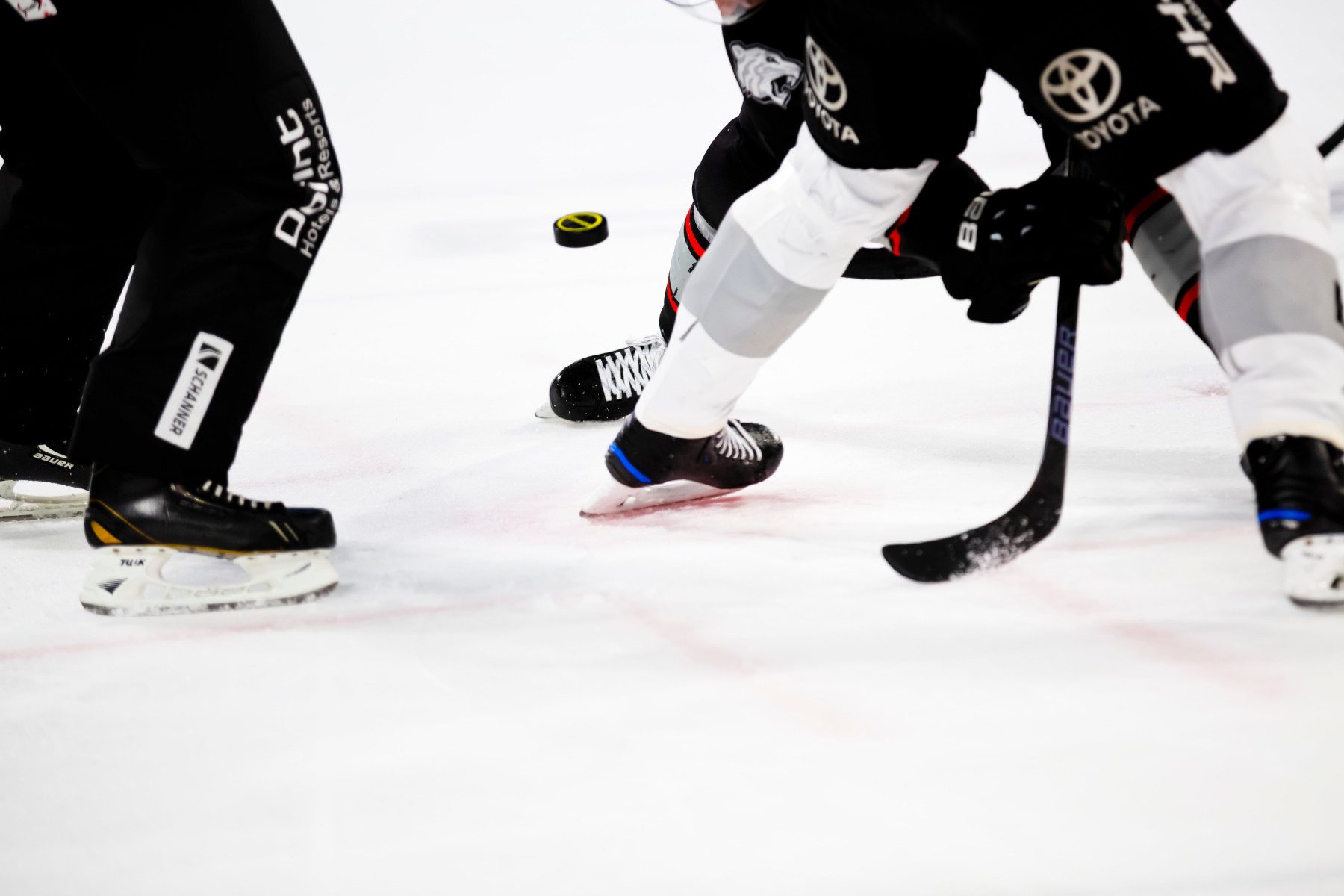 Until 1998, hockey gears among both sexes were broadly similar: the pucks, sticks, and goalie boxes were the same. However, when women started playing the sport, there was a need to make specially adjusted attires for women. In subsequent years, new attires such as pants and shoulder pads were introduced to make women adapt quickly to the rigours of the sport. For example, the chest and shoulder pads are specifically designed to induce a moulded cup rather than a flat one. Also, while men used cups, women used pelvic protection, a piece of equipment that fits them more comfortably than cups.

An easily noticeable feature of hockey, especially to enthusiasts, is the disturbing disparity in the levels of media reception both games receive. While men’s sports are popularly televised across mainstream channels during the season, this is not so for women’s games. Moreover, exposure to women’s games is largely restrictive.  Unlike men’s, with a vibrant and TV-licensed NHL league that fans can follow all season long, women’s sports don’t enjoy this organic stream of exposure. As a result, finding a channel televising live women’s sports hockey games could be frustrating.

Opportunities to watch are limited to people living in states like Minnesota and Wisconsin; here, you can catch a few games on local channels. Nevertheless, this feature reveals the general lopsided nature of hockey generally. Moreover, since most women hockey players don’t even play professionally, the game’s appeal is significantly low compared to men’s.

In high schools, there’s more receptivity to men’s hockey. Not until 2000 that the NCAA started recognizing women’s hockey after several years of playing. At the higher stages, women’s hockey is mainly on the periphery. Although women can rise the ladder to compete in grand competitions like the Olympics, that’s only where the dream ends.

Women’s hockey has a league, the NWHL, but it is not one financially stable or worthy enough to be deemed “professional.” The minimum salary for players is $10,000; however, teams’ salary cap is pegged at $270,000. Conversely, men can make up to a million dollars annually in the NHL, and the superstars in the NHL are big world celebrities. Perhaps the most decidedly noticeable difference in the sport is the level of intensity. Watch a men’s hockey, and you will probably be impressed by the stomp hits, presence of physicality, toughness, fouls, and an increasingly high degree of intensity.

On the other hand, women’s hockey is characterized by a slightly lower level of intensity. That being said, the presence of inhibiting fouls like body-checking is not doing any good. However, this doesn’t mean women’s hockey lack poise and interest in their terms. The NWHL shows that women’s hockey is characteristically associated with impressive competitiveness features. Although not popularly received, there are incredible potentials, which can become a massive market if given enough recognition.

Summary of The Differences Between Men and Women Hockey

Looking for a briefer yet detailed note of the major differences between men’s and women’s hockey? You will find them in the table below:

Why Is Bodychecking Offense in Women’s Hockey Game?

Typically, this is because the sport is not played professionally by women. However, even in minor competitions such as the collegiate level, body checking is considered an infringement on the play.

Although here, checking is commonly known as body checking. It is defined by a significant action that separates a puck carrier from the puck with a “discernible moment of impact.” At the same level, angling, which is stopping a puck carrier using body position, is allowed. Both men’s and women’s hockey are also available to be wagered on by gamblers on widespread sports betting platforms. No matter what the gender is, real fans of hockey go further and win not only by betting but by playing cool hockey-themed casino slots.  Especially, the gameplay becomes profitable if the hockey fans use different bonuses that online casinos usually offer. One of the best of them is no deposit one, with its help everyone can enjoy playing slots without the need to invest and risk their own money. The information on the best no-deposit bonuses for the biggest variety of games can be found at https://www.slotozilla.com/uk/no-deposit-bonus. This link gives the guides on how to select the best online casino with no deposit bonus and instructions on how to claim no deposit bonus in the UK.

Over the few years, hockey has been a popular sport globally, especially in the United States. Like every sport, it is played by both men and women. Expectedly, men’s and women’s hockey are different in certain respects. However, besides the slight difference in fouls, there are few in-play differences.

Nevertheless, beyond the pitch, the differences loom larger. Men’s hockey receives more popularity, seriousness, and respect than Women’s hockey. Men’s leagues are televised across popular media channels, receive more pay, and are valued more. On the other hand, however, women’s sports exist only on the periphery. They receive lower pay and most only play for passion and not an actual career pursuit. This discrepancy can be explained based on the perceived level of entertainment primarily because of men’s intensity. While this is true, it is not an excuse for the concerning trend of neglect women’s hockey receive. It is hoped that there are subsequent changes enacted going forward.