What Are the Most Impressive Archaeological Sites in Israel?

Join us on a journey of exploration and discovery in a survey of most amazing archaeological sites in Israel. 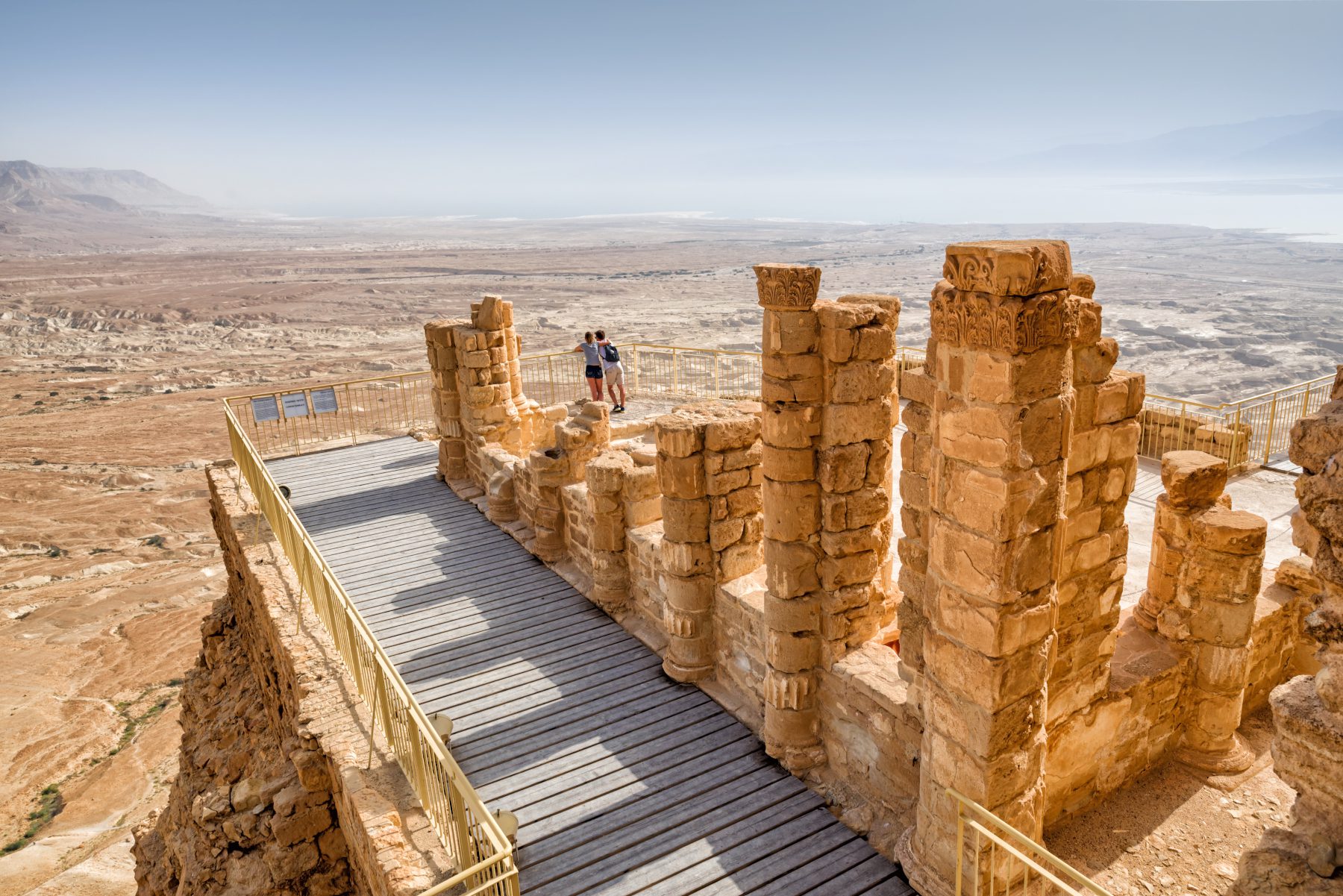 What Are the Most Impressive Archaeological Sites in Israel?

Few visitors spend time in Israel without visiting at least a few archaeological sites. Oftentimes, they don’t even know that they’re archaeological sites because they have present-day use as well. Still, it’s not really possible to understand Israel’s history – or the history of the world’s great monotheistic religions, Judaism, Christianity and Islam – if you don’t spend some time at some the archaeological sites in Israel.

So put down your online casino South Africa game play for a minute and join us on a journey of exploration and discovery in a survey of Israel’s most amazing archaeological sites.

Israel is at the crossroads of many of the world’s earliest-known human civilisations. The most ancient archaeological site in Israel is in the Jordan Rift Valley and its age is estimated to be over a million years old. Other early archaeological findings span the Paleolithic, Epipaleolithic, Neolithic, Chalcolithic and Bronze eras into the Canaanite and early Israelite periods.

Masada is an ancient stone fortress located on a tall, rocky mesa high above the Dead Sea. The site, today a UNESCO World Heritage Site and an Israeli national park, provides historians with proof of the veracity of the writings about Flavius Josephus in his writings about the Jewish war against the Romans during the first century.

Josephus wrote that during the Jewish revolt against the Romans, a group of Jews took refuge on the mountaintop where King Herod had already built a palace. They lived there for three years until the Romans laid siege to the camp and eventually overcame the resistance. Masada is best known for the actions of the population which, upon capitulation, committed suicide en masse rather than live as Roman slaves.

Historians questioned Josephus’s accounts of the insurrection. Josephus had been a Jewish commander during the rebellion. He was captured by the Romans and taken to Rome where he wrote his War of the Jews. But Jewish people saw him as a turncoat and were unwilling to accept his accounts of events. Once his telling of the events of Masada were verified by the archaeological excavations at the site, his historical accounts began to be accepted and are now seen as authoritative descriptions of the Land of Israel during the first century.

Visitors to Masada can see excavated storerooms for food and weapons, Herod’s palace, dwellings, a sophisticated water system, a synagogue and Roman and Byzantine artifacts from the post-revolt period. The site is a National Park and is accessible by ramp or by cable car.

Christianity began in the Land of Israel with Jesus and his followers but by the 3rd century. the center of the Christian World had moved to Rome. During the 12th and 13th centuries, however, European countries united in their efforts to recapture the Holy Land from Islamic rulers and establish Jerusalem as Christianity’s core. They sent the Crusades into the Holy Land and succeeded in capturing large swatches of the land from the Fatimid Empire.

Aside from Jerusalem, the Crusaders focused on conquering other sites of interest to Christians as well as sites of military interest. One of those was Acco, a port city that gave the Crusaders control of the northern part of the country and of the trade route to Damascus. There the Order of the Knights of Saint John built the Hospitaller Fortress which is, today, a UNESCO World Heritage Site.

The Hospitallers were a military order or warrior monks. Their mission was to help pilgrims on their journeys to the Holy land by providing them with aid and protection. Their Acco headquarters consisted of a church, hospital and hospice, all within the heavy stone walls that provided those inside with protection.

Over the years the Hospitallers expanded their fortified fortress to include a Knight’s Hall, floors that surrounded a central court, water reservoirs, a sewage system. When the Knights Templars arrived they added an underground passageway that connected the main fortress with the port. The fortress was guarded by towers that were built on either side of the main towers, each topped with a gilded lion.

One of the earliest mosques in the Middle East was discovered during an excavation just north of the Sea of Galilee. The mosque has been dated to approximately a century after the death of the prophet Muhammed which makes it one of the earliest houses of worship for Muslims in the region. Other mosques from this period can be found in Damascus, Jerusalem and Medina but those mosques are off-limits to researchers. The discovery of the Tiberias mosque is a unique opportunity for archaeologists to study the early history of Islam.

Some of the points of interest that historians are interested in learning about from this mosque include the early Muslim prayer houses’ architecture and early Islam’s relationship to other religions of the area.

Tiberias was one of the first Muslim-governed towns in the Land of Israel. Muslim armies conquered Tiberias from the Byzantines and made it into a provincial capital for the early Islamic empire. Christians and Jews continued to live in Tiberias during this period and indications are that the three communities lived side-by-side in relative peace.

Researchers have found coins and ceramics nestled at the base of the structure’s foundations that pin the date of construction at 660-680 The building’s, pillared floorplan, prayer niche (qiblah) and dimensions resemble that of other mosques from the period.

Currently, the site is open and access is free though visitors must walk through fields to reach the site.

6 Tips to Find an Online Casino as You Travel