Jordan is a warm and tranquil place that should not be missed off your travel bucket list. In fact, it should top it. 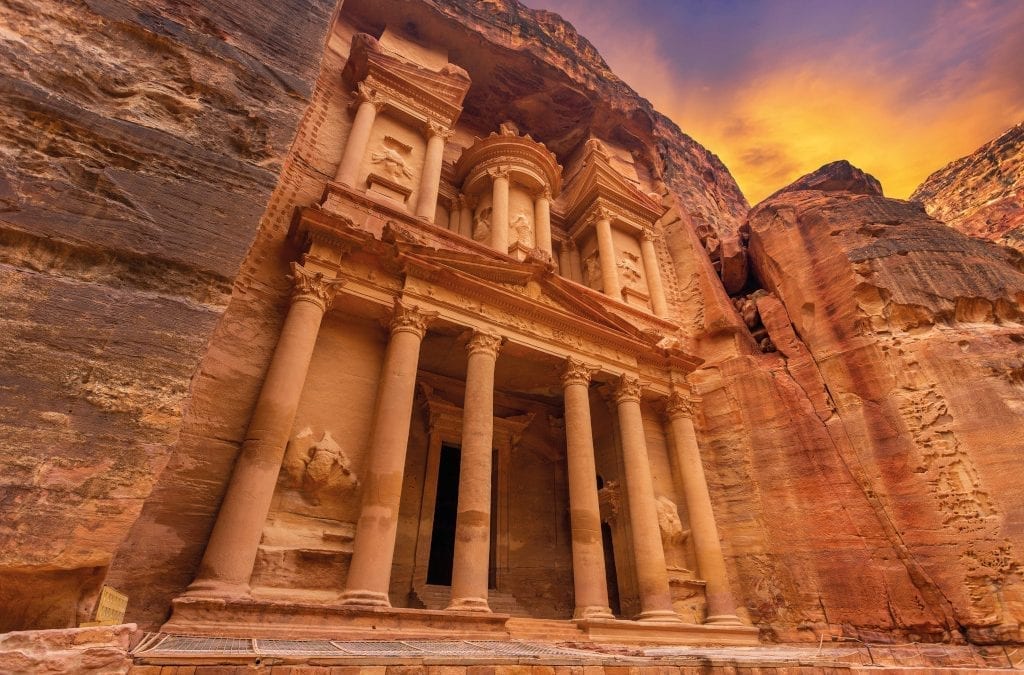 Jordan is a small nation with a lot to offer in terms of hospitality, ancient history, and modern culture, as well as being home to multiple UNESCO World Heritage Sites. From a distance, it is frequently incorrectly grouped with regional warfare and, as a result, is disregarded by cautious travellers – but in truth, Jordan is a warm and tranquil place that should not be missed off your travel bucket list. In fact, it should top it!

To get the most out of your experience, consider doing pre-planned Jordan tours with local guides so that you don’t miss any of the key destinations. You will also get to know likeminded travellers who may become your travelling companions for life! Specialist tours also bring you in contact with activities that are more off the beaten track for an authentic experience of Jordan away from the tourist trail. Take a peek at some of the best things to do in this underrated country.

Jordan is home to some of the most iconic landscapes in the world.  One of the most famous is the Wadi Rum desert which is often referred to as Mars on earth. Rock formations from the Stone Age and a persistent nomadic lifestyle provide a unique glimpse into the origins of humanity. Over an uninhabited area the size of New York City, enormous red rocks, undulating sand dunes, and brilliant night skies create a scenario that is almost fairytale – or alien – in quality. Iron oxide is a major player in the red colour of this desert which is unquestionably the most spectacular scenery in all of Jordan. Other famous landscapes include the Dead Sea, is the lowest place on earth – here you can float easily in the water due to the density of the salt in the water and contemplate being part of a history that dates back millions of years.

The Mujib Reserve is the world’s lowest nature reserve, situated within the vast Wadi Mujib gorge which descends 410 metres to the Dead Sea. The Reserve reaches 900 metres above sea level in some locations and stretches to the Karak and Madaba mountains to the north and south. Due to the 1,300 m difference in elevation and the year-round water flow from the valley’s seven rivers, Wadi Mujib has a wonderful biodiversity that is still being researched and studied today. There are more than 300 plant species, 10 carnivore species, and a large number of resident and bird species awaiting to be explored. It is also an excellent spot for water-sports such as canoeing.

Jordan’s crowning jewel is Petra, one of the wonders of the world. Petra is a historic city that was founded as far back as the fourth century B.C. The ruins of the once-impressive city today functions as a significant archaeological site and popular tourist destination. Because of its stunning rock-cut architecture and creative water management system, which made the area inhabitable considering that it is surrounded by desert and rough, rocky terrain, the site is notable to both historians and archaeologists. Petra is perfectly situated to serve as a centre of trade in the region, since it is just 150 miles south of both Jerusalem and Amman – the capital of Jordan.