Follow our advice to plan your Arizona Adventure Trip A one-eyed view of Arizona would be criminal, despite the state’s stereotype as a red rock desert with blazing heat, a few tumbleweeds, and giant cacti.

While the Grand Canyon and Antelope Canyon are the most well-known natural attractions in the perennially sunny state of Arizona, the sheer quantity and variety of its national and state parks belie the fact that Arizona is so much more than an arid desert. Arizona is a hugely underrated tourist destination due to its abundance of wildlife, diverse culture, and fascinating history, which spans from the Wild West to the Ancestral Puebloans, who inhabited the area hundreds of years ago by carving homes into the sides of cliffs.

Outdoor enthusiasts will find an abundance of options for recreation outside of Arizona’s major cities, including everything from hiking and camping to stargazing and mountain biking to rafting on the Colorado River and driving along the historic Route 66. 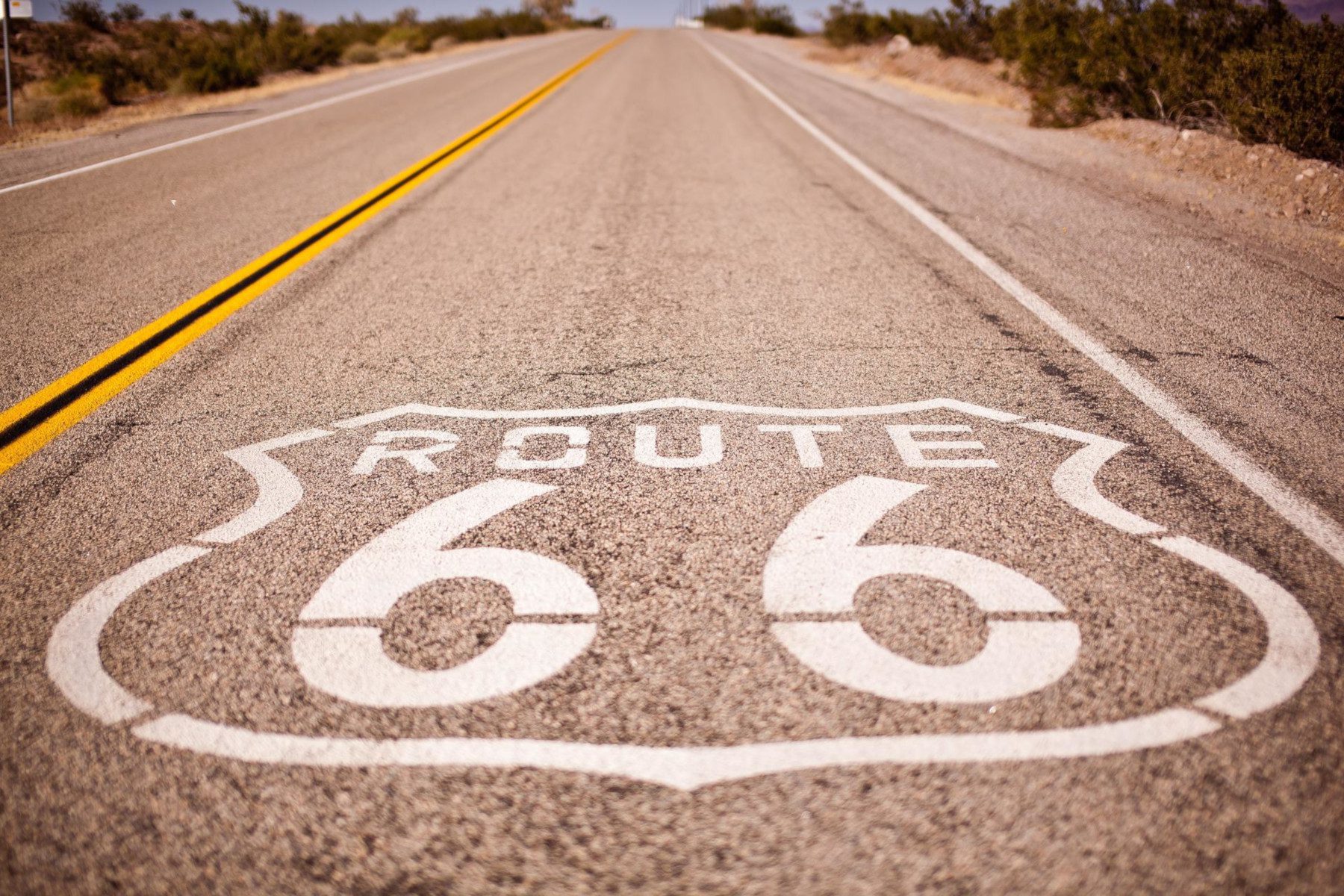 Phoenix, Tucson, Flagstaff, Sedona, Prescott, and Scottsdale all have their own distinct offerings that make for a sports, food, art, and history-filled vacation that is hard to beat, and they are the icing on the cake of Arizona’s verdant forests, snow-capped mountains, and engulfing Sonoran Desert.

To that end, we’re here to help you plan your adventure should you be considering a visit to Arizona.

Located in Litchfield Park, just 30 minutes outside of Phoenix, the Wildlife World Zoo, Aquarium & Safari Park is a popular destination for families in Arizona. 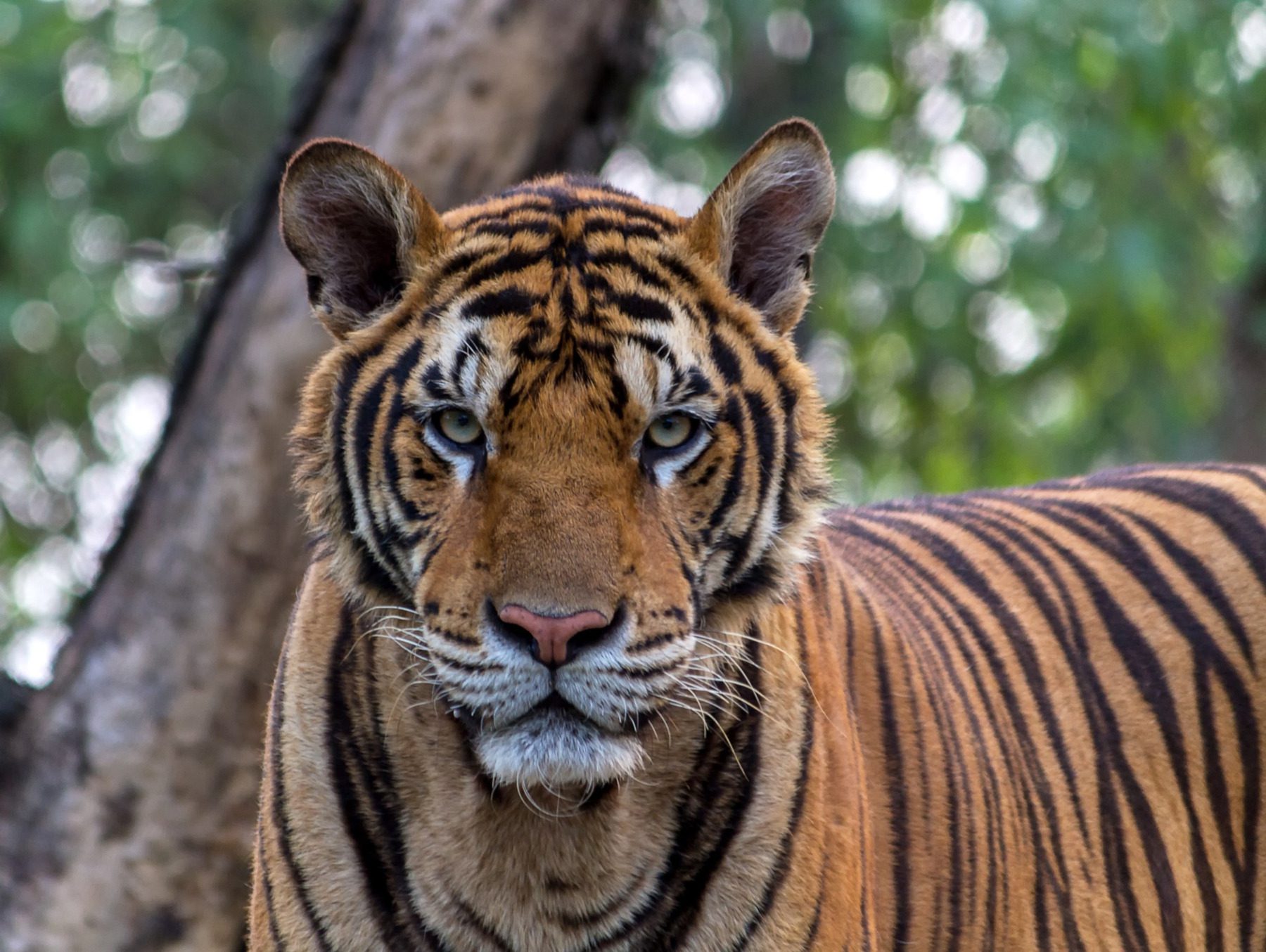 The park features over 600 species of animals – including big cats, giraffes, zebras, and monkeys, with a focus on African and South American animals – and an impressive aquarium with a walk-through tunnel that will make you feel like you’re in the middle of the action.

You can get up close and personal with some of the local animals on an open-air safari bus tour, including antelope, gazelles, and ostriches.

State Farm Stadium, home of the NFL’s Arizona Cardinals, is widely regarded as one of the finest sports arenas in the country. 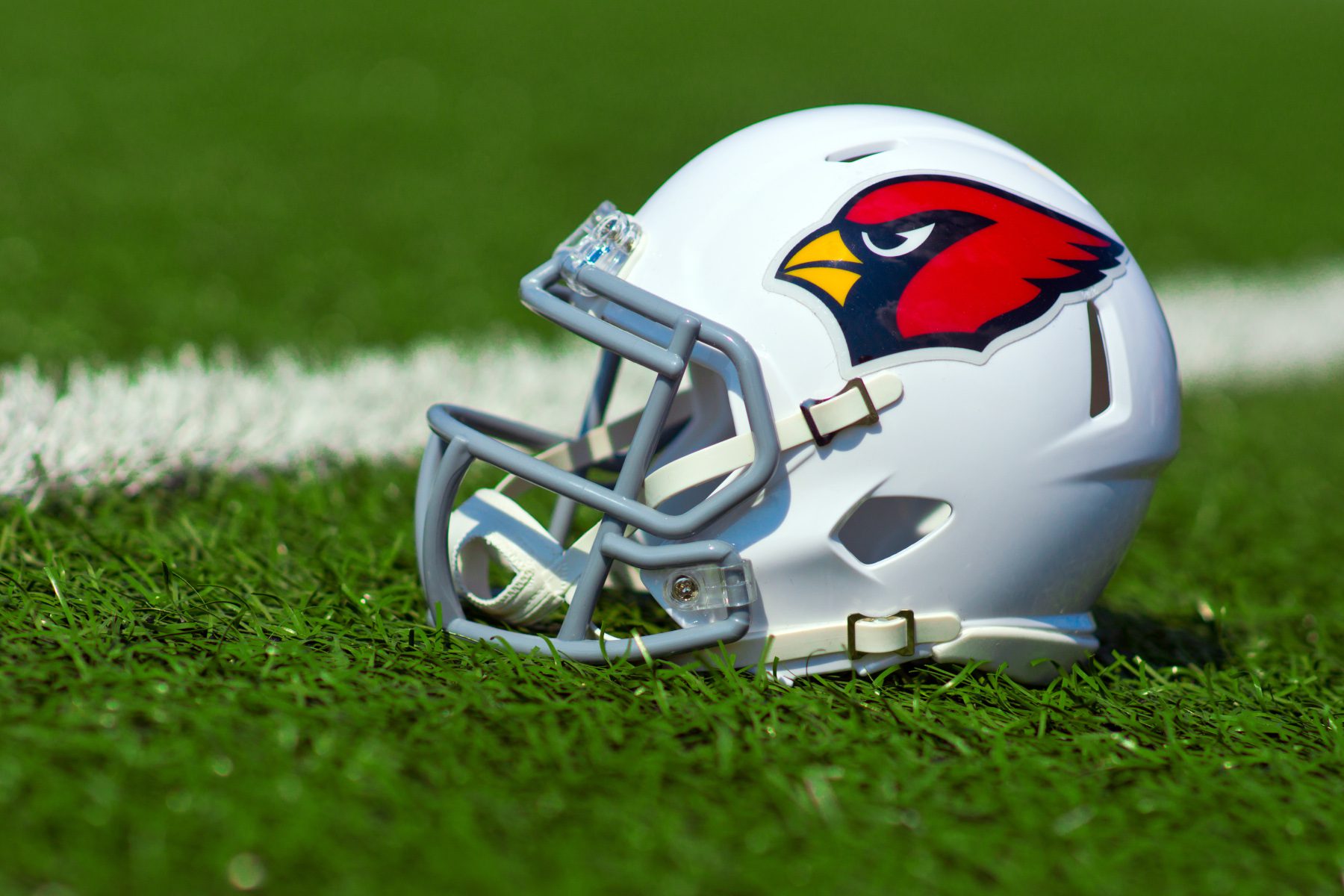 This 63,400-seat stadium has hosted some of the biggest names in music, as well as occasional novelty events like WWE shows, monster trucks, soccer matches, or the annual college football Fiesta Bowl, thanks to its retractable roof and field.

Even when there isn’t a game or concert scheduled, visitors can take a tour of the arena that includes stops at the locker rooms, luxury suites, press box, and playing field. The fact that Arizona sports betting has been live since last year should make the experience a whole lot better.

Whether you’re a lifelong NASCAR fan or just curious about the sport of car racing, a day at the world-famous Phoenix International Raceway will be an experience you’ll never forget.

One can take a tour of the facility, drive around the oval track at speeds of up to 130 miles per hour as part of the NASCAR Racing Experience, or simply watch the races from one of the many grandstands.

Visit the FanShield Infield Experience to take your trip to the next level by shopping for souvenirs, racing virtual cars in the Esports Gamer Garage, watching live performances, and letting the kids run wild in the NASCAR Kids Zone.

If you can find the motivation to rise at the crack of dawn, a hot air balloon ride over the Valley of the Sun is sure to be a truly memorable adventure.

An absolutely magical way to start the day, with your FAA-registered pilot pointing out all the iconic natural landmarks along the way, as you gently float upwards towards 5,000 feet and enjoy unparalleled views of the Sonoran Desert and Camelback Mountain for close to an hour.

Celebrate your arrival with a champagne toast and, depending on your itinerary, a French breakfast at Vincent on Camelback.

The Footprint Center, renamed from its previous incarnations, the Talking Stick Resort and Phoenix Suns Arena, is a multi-use facility that has played host to numerous world-renowned performers in the fields of music, sports, and entertainment.

Located in the middle of Phoenix, this 16,000-seat stadium is home to the NBA’s Phoenix Suns and produces an electrifying roar when it’s packed to the rafters with fans.

The Arizona Rattlers of indoor football, the Phoenix Mercury of the Women’s National Basketball Association, and a touring showcase of world-famous musicians and entertainers, such as Jeff Dunham, all call this impressive arena home.

Toss in some occasional UFC fights and WWE events, as well as a wide variety of restaurants and nightclubs, and you’ve got one of the most exciting and varied venues in all of Arizona.