It is estimated that one to five species go extinct every year and if something is not done, many more are likely to go extinct. 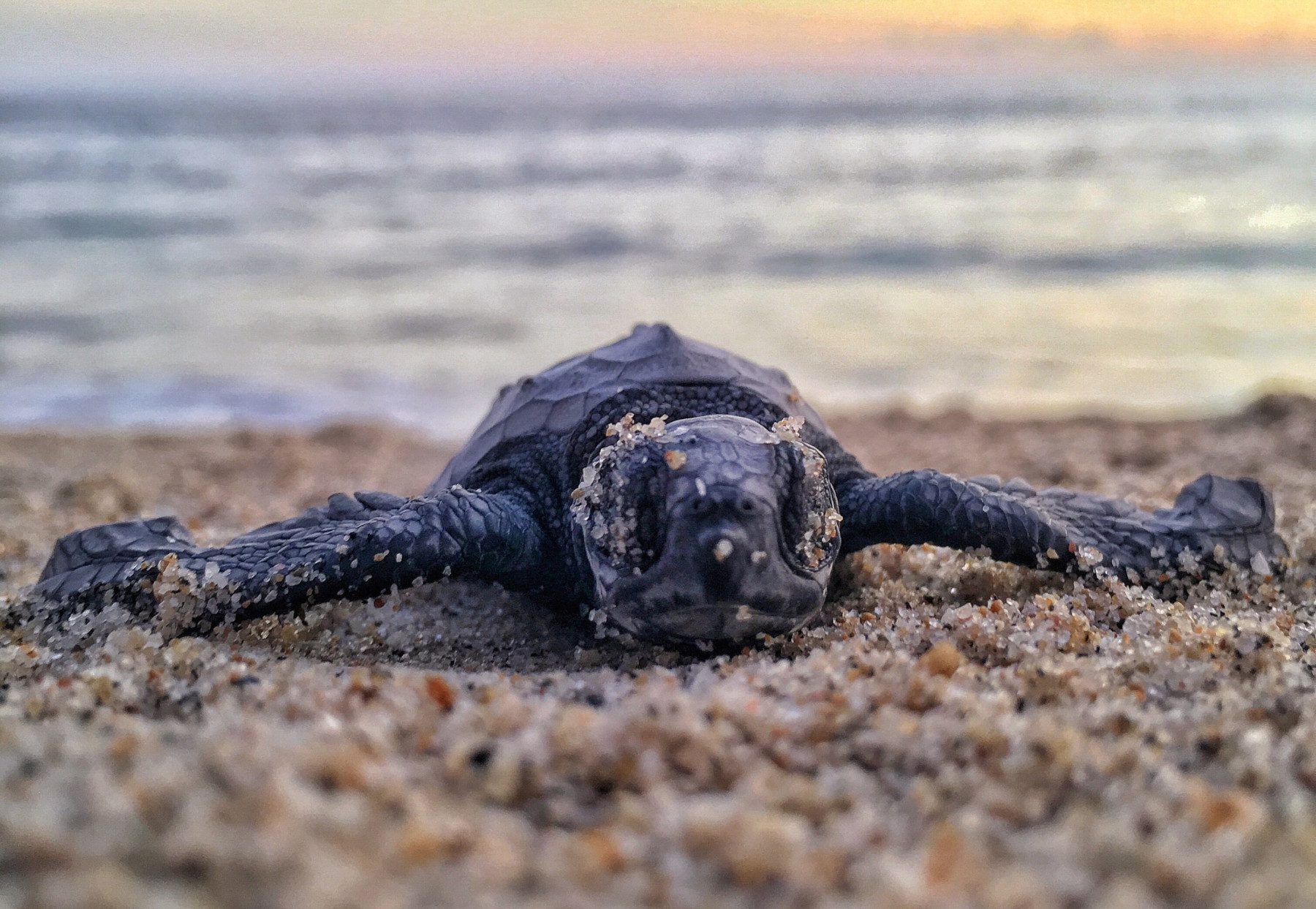 Extinction is considered a natural phenomenon. It is estimated that one to five species go extinct every year. The golden toads, vaquitas, bilbies, and the leatherback turtle are endangered animals, and if something is not done, they are likely to go extinct.

It is refreshing to be able to travel again finally. In addition to relaxing while playing games online at Red Stag casino, you can now interact with nature and add wildlife tourism to your list of fun activities. You should also be aware of wildlife issues to play an active role in conserving endangered species and ensuring that future generations can experience them.

The golden toad is known for being extraordinary. The species exhibits high sexual dimorphism, and unlike other toads, they have a striking brilliant colour.

The male golden toad has a striking orange colour, while the female toads are black and have scarlet blotches with yellow edges. The toads are also tiny, with the males barely 5 cm. the breeding activities of this species are also considered unique. The toads have been conspicuous only during breeding, which usually lasts two weeks. After that, they would disappear for a year.

The toads had complex biology, enabling them to stay on land and in the water. The toads were solitary for the better part of the year and only came together in groups of hundreds when it was time to breed. The golden toad was found in the Monteverde Cloud Forest in Costa Rica, and their primary habitats were cold and wet.

The golden toad was declared extinct in 2004. Biologists believe that the amphibian’s extinction resulted from climate change and fungus. While it was too late for the species to be saved, there are efforts to protect other amphibians facing the same risk by building ecosystem resiliency to combat climate change.

The vaquita is a species of porpoise. The species is considered unique due to its very docile nature. Vaquitas are also secretive and shy. The cetaceans are also the smallest of their kind, a characteristic that also makes them unique. The animals also have black eyes, earning them the name “little cow.” Young vaquitas are also darker than the older ones.

Due to their shy personality, vaquitas are usually solitary. They avoid boats and are typically seen alone or in pairs. They are found in the north end Gulf of California. They live in shallow lagoons, usually not more than 16 miles from the shore.

Vaquitas are critically endangered, with only about 10 of them left in the world. The decline of the species is due to the unsustainable bycatch in gillnets. There were initial attempts to move vaquitas to safe habitats, but they were unsuccessful. Their extinction will be prevented if untenable fishing methods are eliminated. 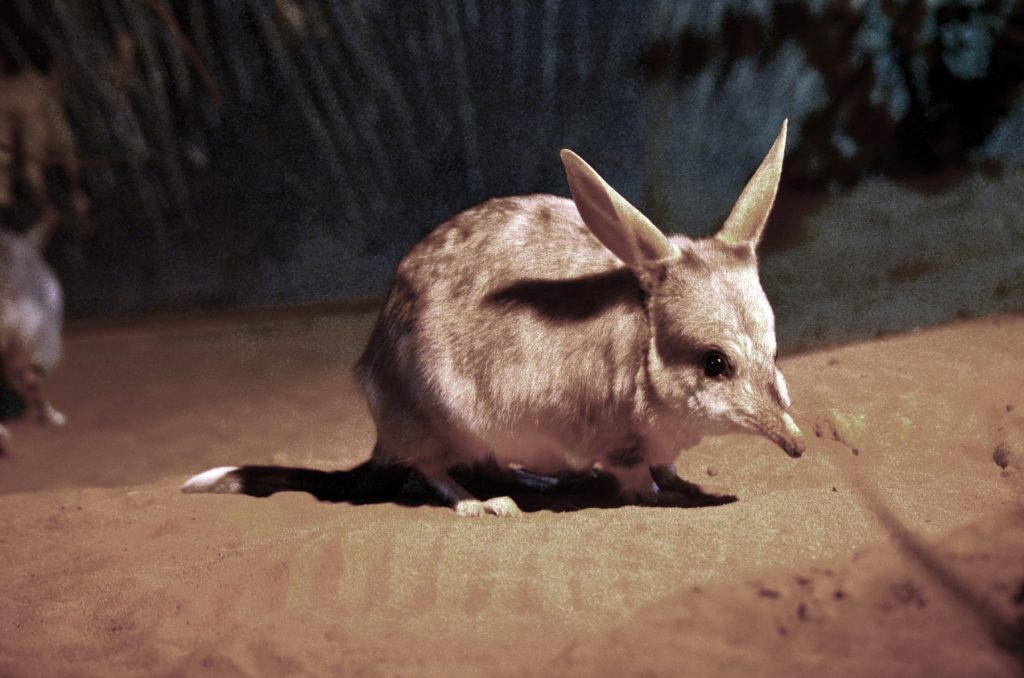 Have you ever heard of an animal that doesn’t drink water? Bilbies are among the few animals that do not need to drink water as they get all their moisture from the food they take. Also worth noting is that bilbies are nocturnal omnivores that lay eggs.

Bilbies eat plant foods such as seeds and insects like termites.

They are known for their long pointed nose, bluish fur, and big ears with long tails. A big bilby is usually the size of a rabbit, weighing 1-2.5 kgs.

They are solitary animals that live in burrows for the better part of their days to hide from predators and heat. The animals also use the same burrows for nursing their young ones. Bilbies are found in western Australia and southwest Queensland.

The animals love living in hot, dry, and grassy habitats where they can move freely without being spotted by predators.

They are one of Australia’s best-known marsupials and are considered essential for the rejuvenation of the soil. They dig burrows using their strong front paws, aerating and restoring the soil. They create numerous pits every night in arid Australia.

In the 1980s, bilbies were declared endangered. Today, they are considered vulnerable. The animals initially covered 70% of Australia; today, they are limited to 15%. It is estimated that only 600-700 bilbies are left worldwide.

Bilbies are endangered because of predators like cats, dogs, and foxes, as they have to fight them for food. Also, early settlers used to hunt them for their fur, which led to the decline in their population. A lot of work is being done to save bilbies, like the building of predator-proof fences. There is an existing bilby fund to support these projects. 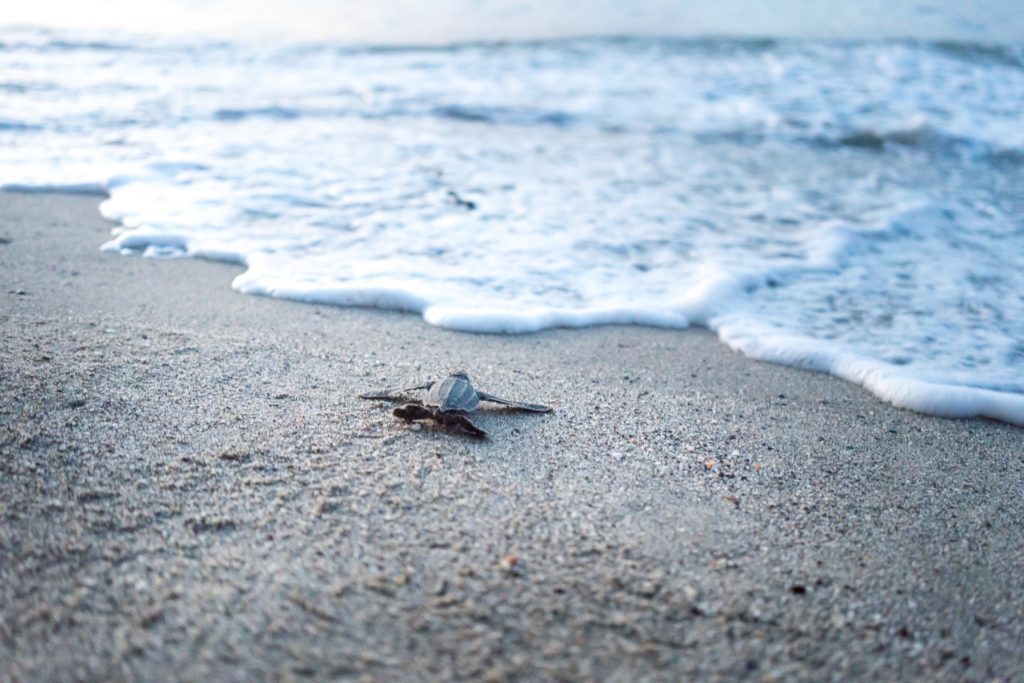 Leatherback turtles are vital as they play a crucial role in balancing the sea ecosystem by consuming large jellyfish numbers. The turtles are also considered unique because, unlike other turtle species, they can maintain warm body temperatures.

Their unique adaptations, such as swimming, a thick layer of fat, and big body size, make this possible.

Leatherback turtles are not generally social and usually come together during mating. Also, they spend most of their time in the sea. They are strong and powerful, and they can give bone-shattering bites if disturbed.

Jellyfish account for a significant percentage of leatherback turtles’ diet. They also eat other foods like soft bodies, invertebrates, and plant materials.

They live in Mexico, the United States east and west coasts, Hawaii, and the Virgin Islands in Puerto Rico. They prefer temperate and tropical marine waters and are found in the Atlantic, Pacific, and Indian Oceans.

The decline of the species population results from extensive egg collection and bycatch in fishing gear.

WWF is working with the local communities to reduce the consumption of leatherback turtles and their eggs.

There are tons of other species in the world that are endangered and face the risk of extinction. We must take daily initiatives that work towards protecting wildlife. There is also a need for public education and awareness of the imminent threat of an unbalanced ecosystem.

Where to Go for a Wholesome Family Trip

Hotels In Casinos Every Gambler Should Visit