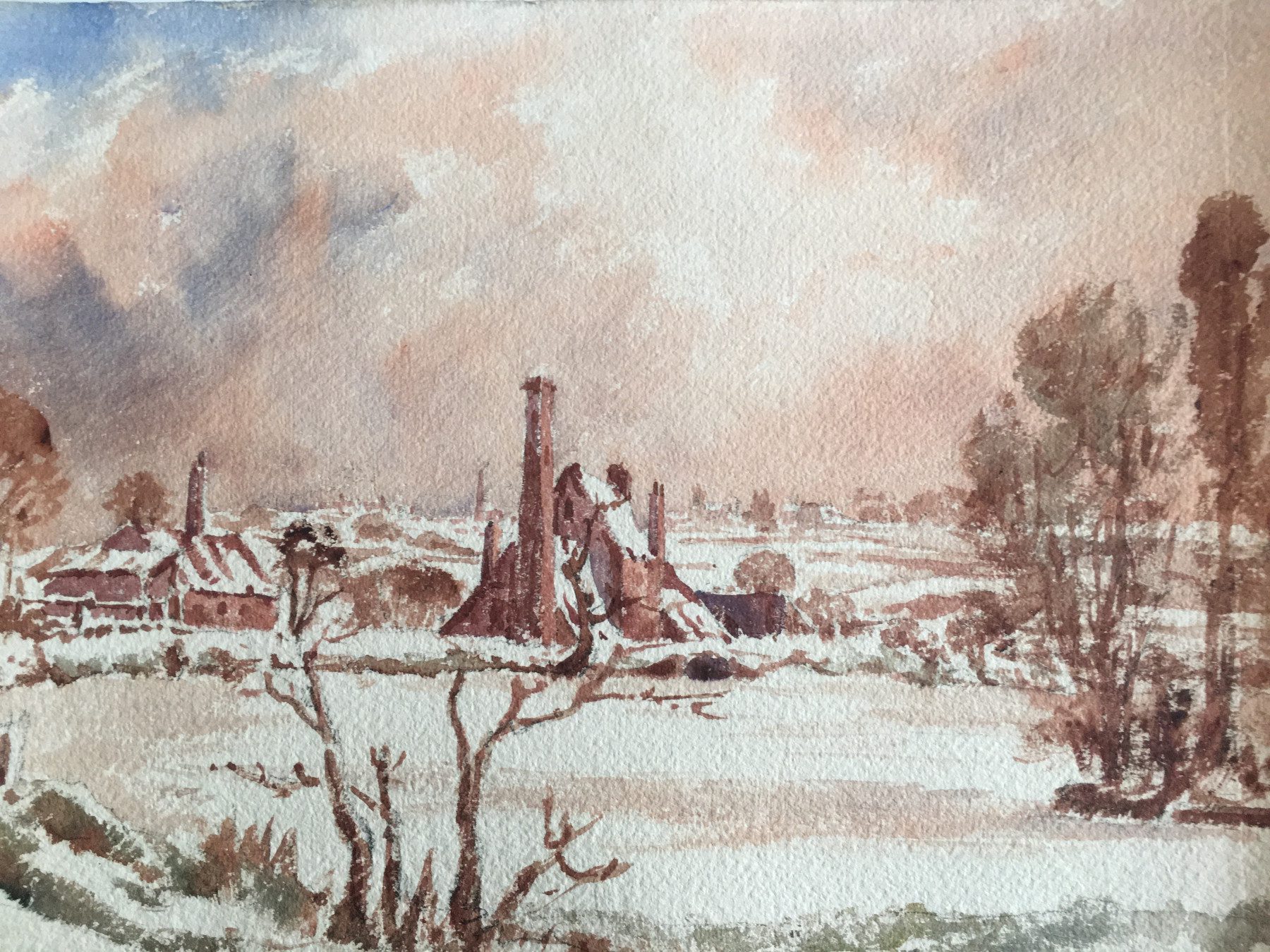 If, like me you are lover of impressionist art from Britain and adore the Pre-Raphaelites, J. M. W. Turner etc then you are in for a treat, as this book uncovers the masterworks of an unassuming vicar, architect, and public speaker, a contemporary of Turners, while popular in 1850s, sought no personal limelight, and his light was effectively hidden under a bushel until now.

This informative, well researched and richly pictorial book has been created with love by Philip Modiano. Petit was well regarded in his day not only as an artist but as a successful speaker and writer, his knowledge and appreciation are apparent in the works presented in the book, fine studies of medieval churches in Staffordshire, gothic ruins as well as evidence of his grand tours to the Low Countries, Switzerland, Germany, France, Italy, the Mediterranean and North Africa. An anti-gothic revivalist (extremely unfashionable viewpoint at the time), he built one church but was proactive in his ideas and thoughts provided to many others. 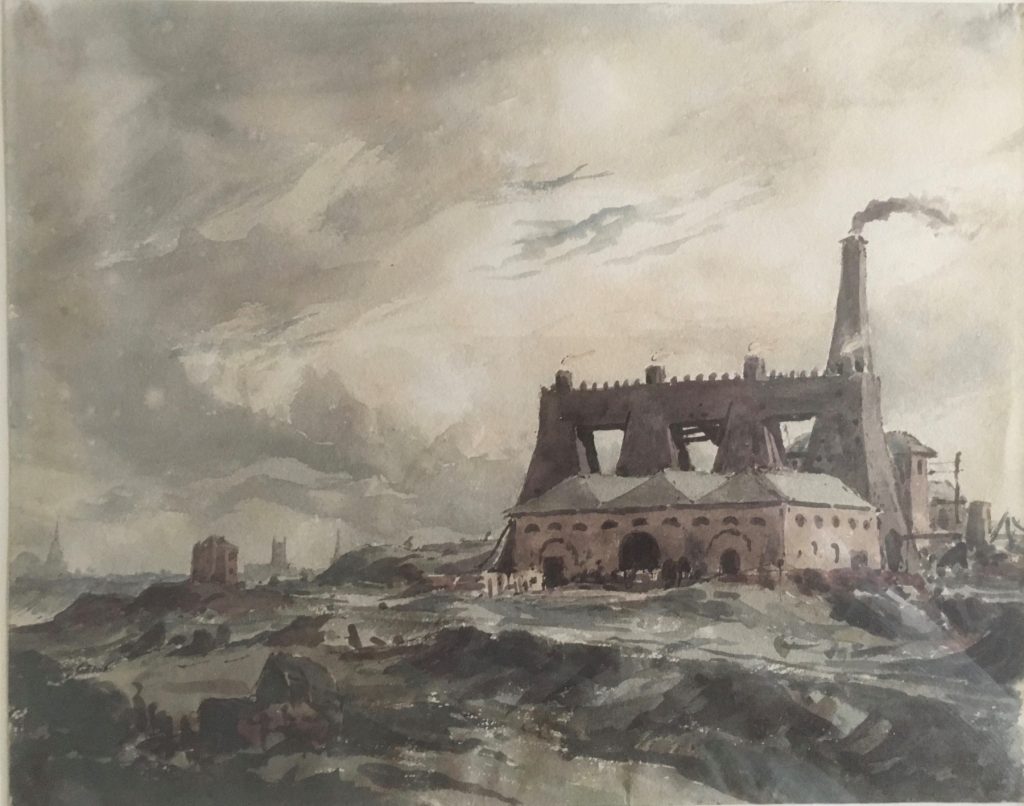 His early work was never exhibited, his aim was to represent the spiritual beauty of nature and prevent the ill-considered restoration of his beloved medieval churches. Here was an accomplished artist using art as a form of protest and belief system that was as far away from the likes of Turner who was primarily a commercial artist with a brush for hire. His works have effectively been lost to the nation for 120 years. The main body of his work was left to a grandniece and then put out for auction in 1980s and 1990s. Achieving over 10,000 works in his lifetime the book looks at the known third that can be attributed. This has been a journey of passion and extensive research to accumulate all the information about his life and travels.

I have enjoyed looking at the small sample of his works I have seen in person and the book covers far more ground, we are in good company as John Ruskin was a fan, as were the late Victorians. I feel there will be a revival and re-evaluation of his oeuvre. As Andrew Graham-Dixon, broadcaster and author of The History of Art says in his forward “There has been nothing like this in the field of British art for a long time. This book marks the rediscovery of a more or less completely forgotten master – an artist whose work, particularly in the medium of watercolour, reaches the highest of peaks of innovation and virtuosity, worthy of comparison with that even of Turner. High praise, but not too high.”

This book is a wonderful companion to anyone interested in impressionism and its influences, offering an insight and perspective of Petit, who will surely be recognised as one of our great British watercolourists.

Published by RPS Publications on 12 September 2022, J.L. Petit – Britain’s Lost Pre-Impressionist By Philip Modiano is available for £20 from selected bookshops and online.

Planning the Perfect Holiday to Spain

Best Hotels with Entertainment in USA