On his recent trip to Brandenburg Germany, Mark Bibby Jackson stays at Ahead Burghotel, a vegan hotel that is certainly ahead of its time. 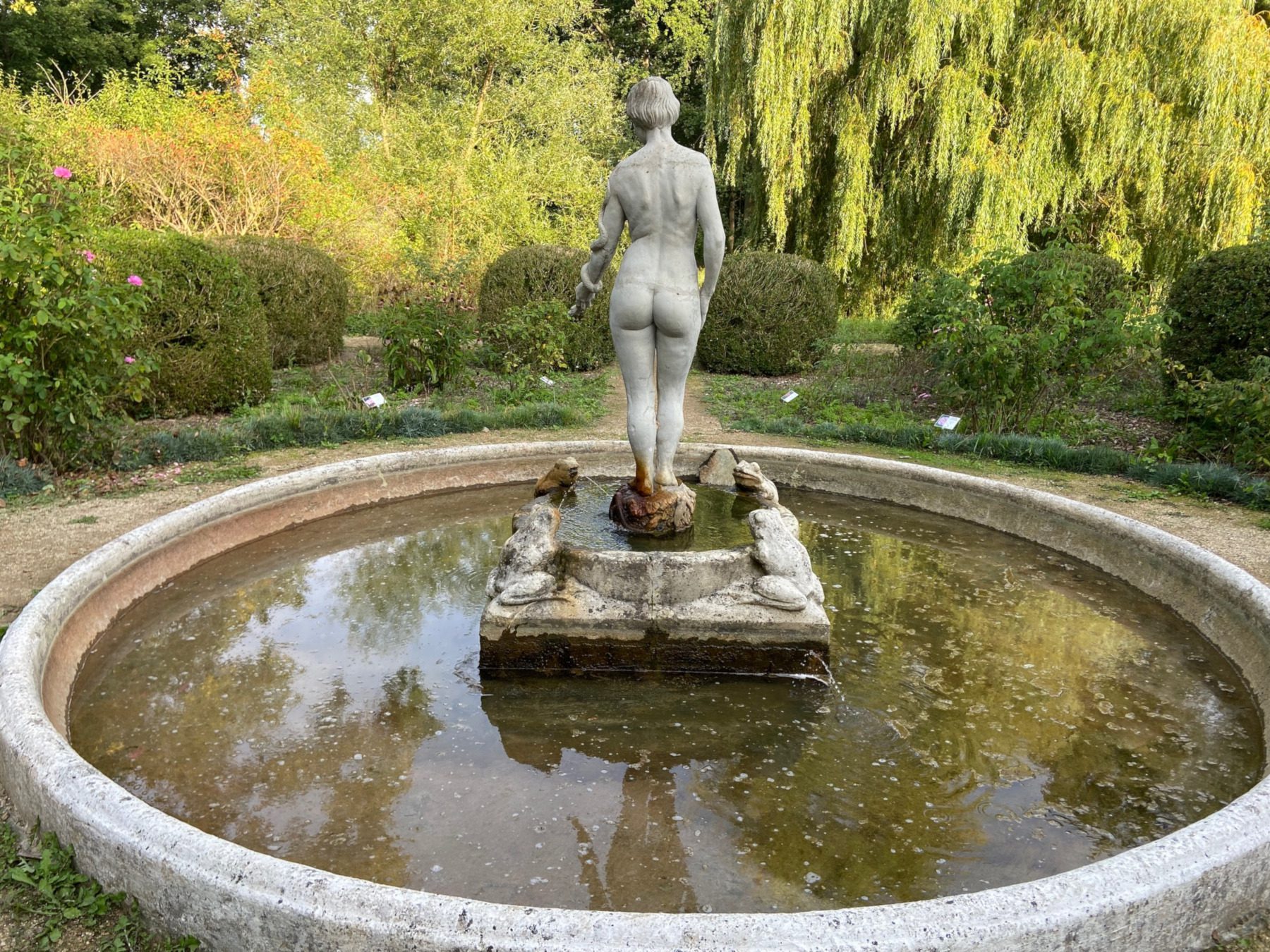 On his recent trip to Brandenburg Germany, Mark Bibby Jackson stays at Ahead Burghotel, a vegan hotel that is certainly ahead of its time.

As a pescatarian my main problem when visiting Germany has always been the meaty cuisine, which is why I was intrigued by the Ahead Burghotel in Lenzen Brandenburg, the largest purely vegan hotel in Germany.

Not only is Ahead vegan, but it is also climate positive offsetting its emissions through a reforestation project in Panama. According to management it is the only vegan restaurant and hotel in Brandenburg, and though only having opened in 2021, it has already scooped PETA’s Best Vegan Hotel in Germany for 2022.

The first thing that strikes you when entering Ahead Burghotel is you are staying in a real castle. There was a reference to a castle in Lenzen in 929, although it is believed that a ringed fortification, the Lunkini Castle, was built here in the 8th century.

The still existing Lenzen Castle tower dates back to the 13th century. The property is now owned by BUND, the German Association for the Environment and Nature Conservation. There is a small museum with information about the castle and its history.

However, more amazing than the castle itself are its gardens – five hectares of certified organic land overhanging the river Löcknitz. This really is Ophelia country and it made for an extremely peaceful place to relax before dinner.

Lenzen itself is an old town with lots of historic buildings that is totally dead. It used to mark the border between West and East Germany, now it seems to sit in the middle of no man’s land, lost in a Brothers Grimm fairy tale.

Sustainability at the Ahead Vegan Hotel

Ahead Burghotel is Viabono-certified with 100% green electricity. They have two electric charging stations in front of the hotel, and eco natural wood furniture and oak floorboards from sustainable forestry in their rooms.

They have a commitment to their employees and the region including being a partner of the biosphere in which the hotel is located. They also exclusively use vegan food in the kitchen, wherever possible sourced locally, organic and Fairtrade.

Vegan Food at the Ahead Burghotel

The trend towards plant-based food in Germany is most definitely positive – and not just for the planet. (Something that was to be reinforced the following week when I dined at FREA vegan restaurant in Berlin).

This is a seismic shift from the heavy Germanic food of years ago.

I started with an artichoke carpaccio, with tasty chunks of artichoke accompanying a generous helping of salad. This was followed by a vegan ricotta ravioli served with sage butter. Unlike other vegan dairy substitutes, I was unable to detect any difference between this and traditional ricotta – great news for someone who tends towards lacto-intolerance. It was perhaps a tad on the lemony side for me, but the pine nuts were simply divine.

I washed this down with an excellent natural red organic wine from Austria. The meal was a great success.

Activities and Wellness at Ahead Burghotel

Ahead Burghotel has a floor-heated tea house in the garden where people can meditate or practice yoga. There are also daily guided courses, as well as massage and sauna. Those wishing to explore the surrounding area including the Elbe-Brandenburg River Landscape Biosphere Reserve can hire bamboo bikes or e-bikes. You can also paddle board or canoe along the river Löcknitz direct from the garden.

All-in-all Ahead Burghotel is an excellent base to explore Brandenburg or simply to relax for a few days. Roughly equidistant between Hamburg and Berlin (an half hour’s bus wide from Wittenberge), this is also a place to break up your journey between the two cities. Whatever your reason for visiting this climate positive, vegan hotel I am sure you will emerge revitalised and feeling a lot more positive about the future of Germany’s hotel industry.

Getting Ready for a Trip to Thailand