Mark Bibby Jackson visits FREA, a vegan restaurant in Berlin that has taken cuisine to the next level becoming a zero waste restaurant. 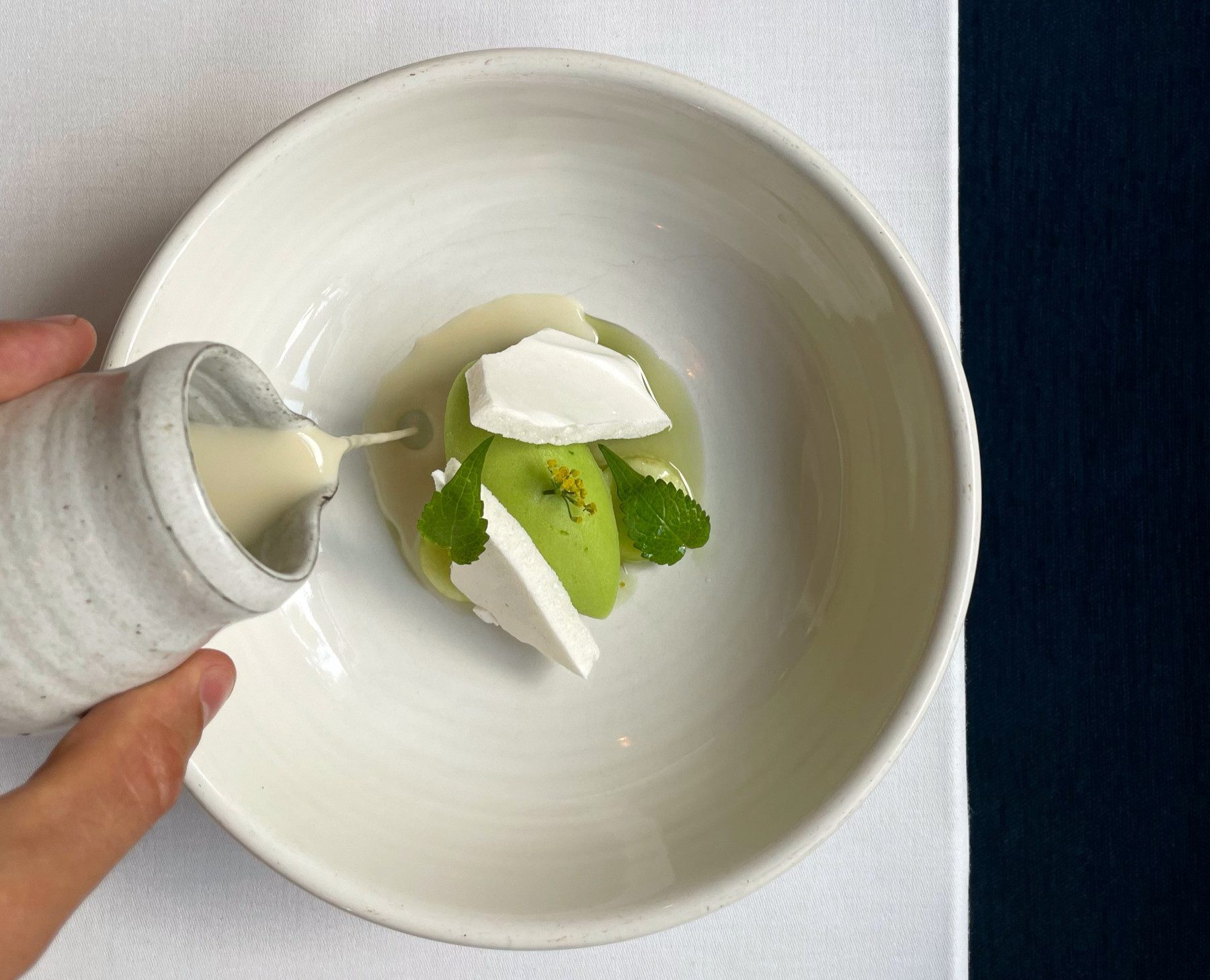 On his recent trip to the German capital Mark Bibby Jackson visits FREA, a vegan restaurant in Berlin that has taken cuisine to the next level becoming a zero waste restaurant.

The Journey Towards Zero Waste Restaurant

“Zero waste was the next chapter in my journey,” explains FREYA’s CEO and Founder David Johannes Suchy as he joins us briefly during our meal to explain how the world’s first plant-based zero waste restaurant came into being.

In many respects the timing could not have been worse. It was March 2019 and within a year the whole world had changed. But David, clearly a glass half full person, feels that the enforced break due to Covid did them good. It allowed them to use the time “in a good way”.

“It has to be vegan,” he says, explaining how vegan food naturally aligns itself with the zero waste concept. Not only do they make all the ingredients themselves, FREA takes the farm to fork concept to the next level as all the ingredients come to the restaurant straight from the farm unpackaged in order to eliminate waste.

“Everything apart from the air is vegan,” says David.

Any excess food that can not be used in any way is thrown into the restaurant’s compost machine which stands in a corner of the restaurant. The resulting mixture is then delivered to the farmers who produce the restaurant’s vegetables, thus creating a totally circular economy – farm to fork to farm.

In addition to the food, all the restaurant’s furnishings are made from recycled or recyclable materials – the lampshades are made from a fungus that can be composted.

The Food at FREA

However the proof of the vegan pudding is as they say in the eating.

What impressed me most about our meal at FREA was the attention to detail. From the sourdough bread produced in their own bakery just along the road to the natural wines that accompanied our food the whole experience was a sensory delight.

I started with a cucumber aguachile which consisted of a roasted cucumber with a cashew yogurt, olive tapenade, black bread and fermented mustard seeds. The latter were amazing. More than the wonderful taste, I enjoyed the great variety of textures – a sure sign of a chef who knows their way around the kitchen. It was also surprisingly substantial.

We had opted for the four-course tasting menu with selected wines, so that we could experience as much of the kitchen – and cellar – as possible. It was a great call.

My next dish was a courgette served with pearl barley risotto on a tomato chilli broth. By now I realised that I really was in for a treat. However, my favourite dish was the roasted, coffee-glazed aubergine served with an orange koji sauce and endive salad. The smokiness of the aubergine merged beautifully with the bitter crunch of the salad. The fermented orange sauce was simply divine.

The matching wines were equally as good. FREA only uses old world wine, and at least on our tasting natural ones, especially those from Austria.

David said that in opening FREA they wanted to go a bit more upmarket. He had previously run his own catering company, Johnny and the Food. However, there is none of the stuffiness of haute cuisine here, and although the food is wonderful, you are not left with any bloated sensation. The service too was exemplary.

Crucially, the soft furnishings allowed us to have a pleasant evening without sharing our conversation with the neighbouring tables, despite the natural buzz of the place.

Elsewhere David has said that they do not want to convert anyone to veganism, just to serve good food. In creating FREA he has certainly achieved the latter. On your next trip to the Berlin capital you really should visit FREA, anything else really would be just a waste. 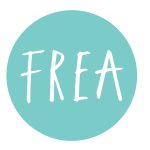 Accessible Adventure Activities for Travellers of All Ages