To help with your planning, below are the most charming cities to go on a family-bonding holiday in Southern Europe. 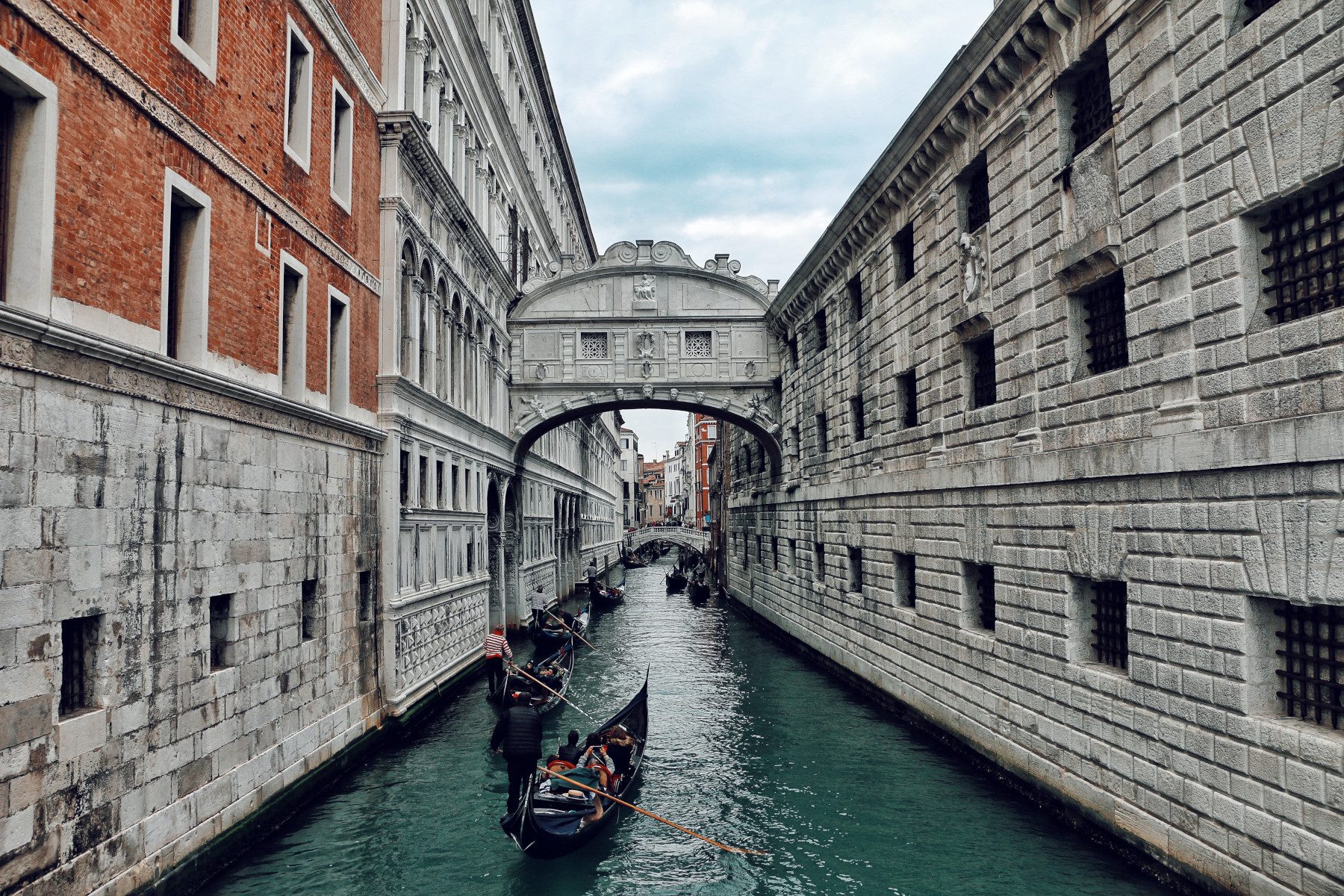 Southern Europe is loaded with top tourist attractions and charming, culturally-rich cities. More? There is an abundance of sunshine, beautiful blue skies, and marvelous landscapes. These cities and sites await your visit. To help with your planning, below are the most charming cities to go on a family-bonding holiday in Southern Europe.

Venice is defined by its beauty, art, culture, and history. The Bridge of Sighs is one of this picturesque city’s notable architectural gems. The Bridge of Sighs was a feature of the Doge’s Palace Prison Complex and was known to hear many sighs from convicts as it was the last thing they saw before moving on to the New Prison, despite its exquisite architecture. Millions of people nevertheless visit this bridge every year because of its architecture. The grand Piazza San Marco, which houses four of the city’s most important sites, is another must-see. The Gothic Doge’s Palace serves as the administrative center of the Venetian state; the Torre dell’Orologio, a historical and symbolic clock tower; the Basilica di San Marco, a Byzantine masterpiece; and the Campanile, the impressive bell tower of the Basilica. If you want to visit in the winter or the fall, you and your family are enjoined to bring rain boots because the square might become flooded. Continue on by taking pleasure in the museums. Take a trip down the Grand Canal, and savor the delectable Venetian cuisine.

Board a Venice to Milan train to experience the beauty of Milan. Milan features equal amounts of style, substance, culture, and fashion. The Duomo di Milano, Milan’s most well-known landmark, is breathtaking with its statue-studded facade, light-filled marble interior, and stunning stained-glass windows. You can see the Alps by climbing the cathedral’s ornately carved spires and pinnacles. You should also visit the Cimitero Monumentale, the city’s most illustrious residents’ ultimate burial place. The cemetery visit is really more of a museum outing than a creepy experience. Visit the Galleria Vittorio Emanuele II to browse or shop. The retail center, constructed between 1865 and 1877, is home to a number of upscale stores. In addition to the businesses it houses, the arcade is a stunning work of art.

Madrid, which is located in the center of Spain, serves as the nation’s political, economic, and cultural hub. Your first stop ought to be Puerta del Sol. The “Bear and Strawberry Tree” statue and Kilometer 0—the geographic center of Spain—can be found in the lively square. The impressive and well-known Royal Palace of Madrid, the biggest royal palace in Europe, is just a few streets away. 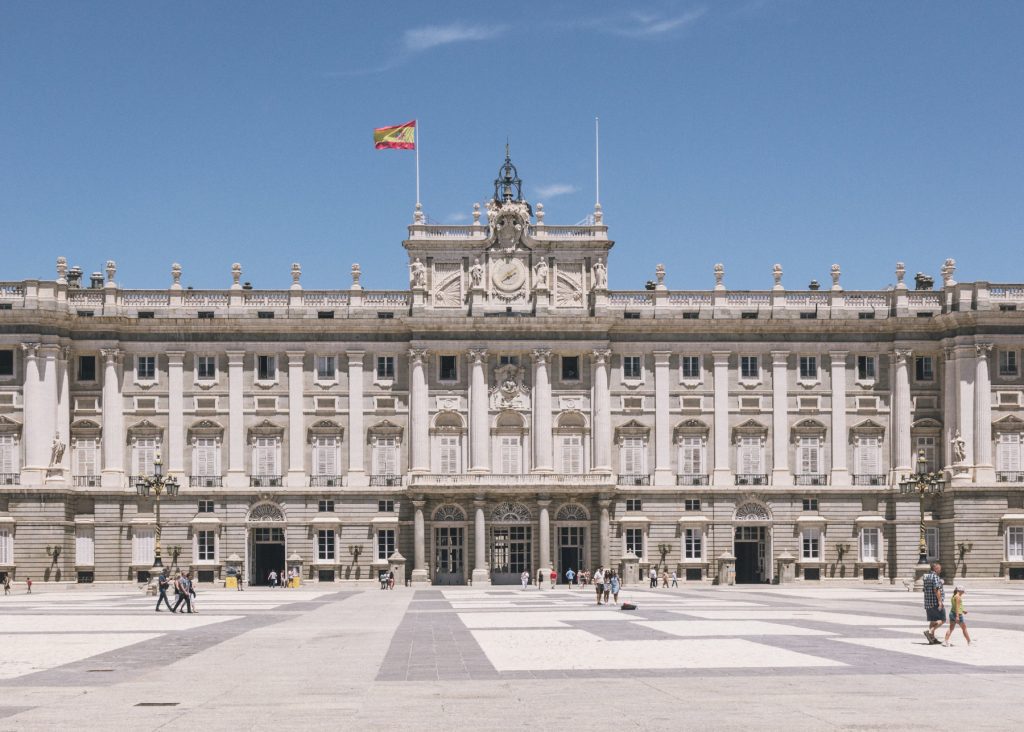 The Almudena Cathedral, Madrid’s Catholic cathedral, is located right next to the palace. The Reina Sofia National Art Museum, the Prado Museum, and the Thyssen-Bornemisza Museum are also all situated along the two-kilometer-long Paseo del Prado. The Royal Botanic Gardens, Spain’s largest herbarium, and Buen Retiro Park, Madrid’s green heart, are close to these museums. The Plaza de Cibeles, with its famous fountain, ideal for holiday selfies and photos, is located at the end of the Paseo del Prado. Pay a visit there!

Barcelona is regarded as the capital of Catalunya and the second capital of Spain. The region of Catalunya in northern Spain differs from the rest of Spain in terms of customs, language, and food. It takes about three hours by train from Madrid to Barcelona. You must see the magnificent Sagrada Familia in Barcelona, designed by Antoni Gaudi and described as the most amazing depiction of Gothic architecture. You should also visit Casa Batllo, another labor-intensive design by Gaudi with a facade made of broken ceramics from nearby industries. Barcelona is also home to La Pedrera, widely regarded as Gaudi’s finest creation. 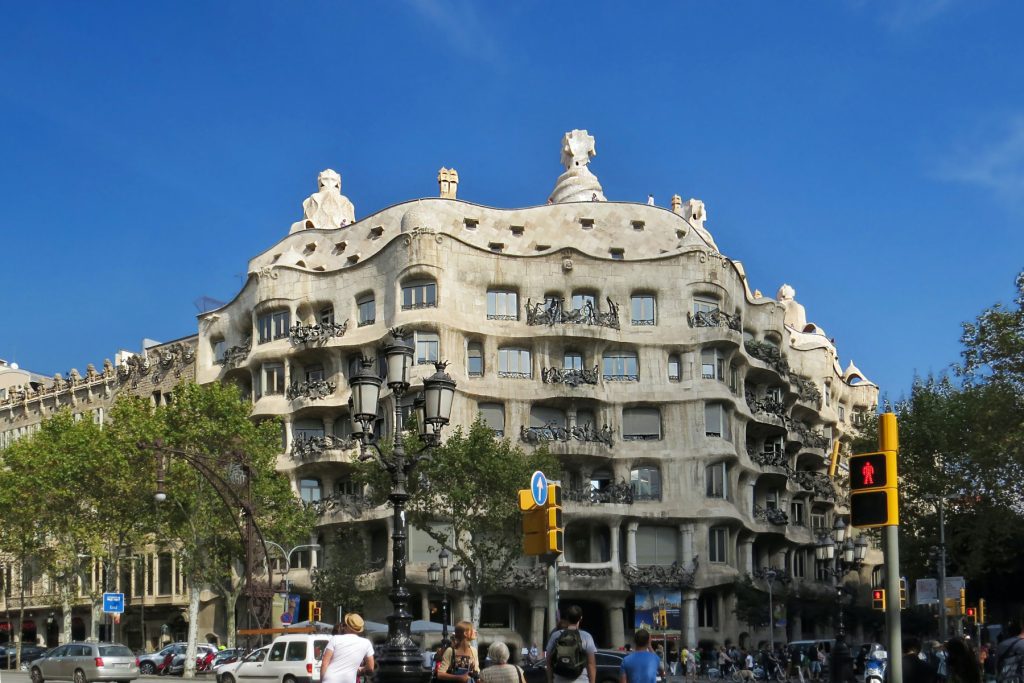 Check out Park Guell, the loveliest park in Barcelona, which also includes the residence where Gaudi spent his last years. Additionally, you can see all of Barcelona from Park Guell. Spain does have its fountains. So, visit the Magic Mountain in Placa Espanya, a spectacular water fountain that sprays water in time to contemporary music.

Although you now have a guide, do not be limited to this on your vacation to Southern Europe. Unleash and untether your adventurous side to have more fun in that part of Europe.