Mark Bibby Jackson reviews The Writer’s Journey, In the Footsteps of the Literary Greats, a new book by Travis Elbrough published by White Lion Publishing. 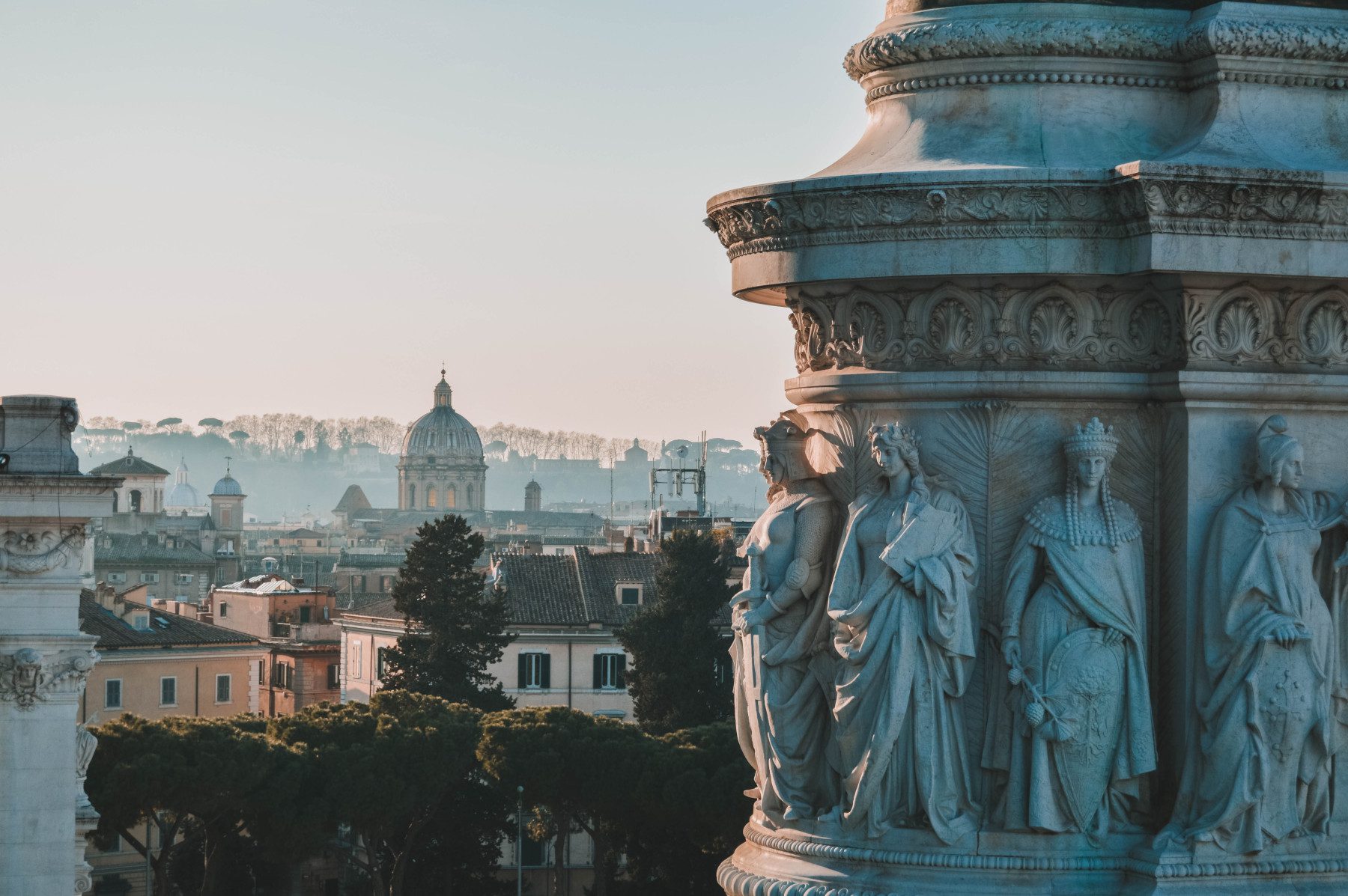 Mark Bibby Jackson reviews The Writer’s Journey, In the Footsteps of the Literary Greats, a new book by Travis Elbrough published by White Lion Publishing.

I find that when it comes to reviewing books they tend to fall into two categories; those you wish to keep for yourself and those you choose to give away to friends as presents – preferably ones not reading this review. The Writer’s Journey definitely falls into the former category.

Travis Elborough’s well-researched book provides fascinating insight into the story behind the book. Did you know that it was a chance conversation at a dinner party that set Agatha Christie off on her first journey on the Orient Express rather than to the Caribbean where she had already booked a trip?

In his introduction Elborough writes that, “some truly remarkable works of fiction have been produced either in response to a place visited or as a direct response to a writer’s time away from their typical surroundings.” Sometimes the literary works are planned at other times they are pure happenchance.

The Writer’s Journey has an excellent contents page so that you can easily dip and dash from the authors – or “literary pilgrims” – featured, whether they be Dickens, Austen, Goethe, Conrad, Scott Fitzgerald, Woolf, Christie or JK Rowling.

Each chapter is beautifully illustrated with a great map of the journey the author undertook as well photographs and illustrations. Elborough’s prose, albeit at times a bit overwordy, guides you though the journey the author undertook that would inspire them to creative successes such as Moby Dick, The Talented Mr Ripley, Madame Bovary, Harry Potter and the Philosopher’s Stone, and, of course, Murder on the Orient Express.

For instance before my recent trip to the Lake District I read the chapter on Charles Dickens and Wilkie Collins’ journey to Cumbria, which was inspired on the former’s desire to liaise with the actor Ellen Tiernan in Doncaster – the route they took there was irrelevant. However their adventure inspired Collins’ Woman in White.

This is a must read for lovers of literature, especially those with a lust for travel. But the book is much more than this in that it opens windows allowing the reader to view travel with fresh horizons. 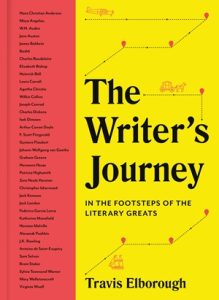 Travis Elborough’s books include the award-winning Atlas of Vanishing Places, Atlas of Forgotten Places, A Traveller’s Year, A Walk in the Park, The Bus We Loved, and Through the Looking Glasses. He lives in London.

The Writer’s Journey, In the Footsteps of the Literary Greats

By Travis Elborough. Published by White Lion Publishing an imprint of the Quarto Group. on 18 October, 2022.

Available for £20 Hardback & E-book. Images from the book.