From the India to Turkey and Colombia to Belgium, we bring you the best festivals in December, including where to ring in the New Year, and that is not even counting Christmas. 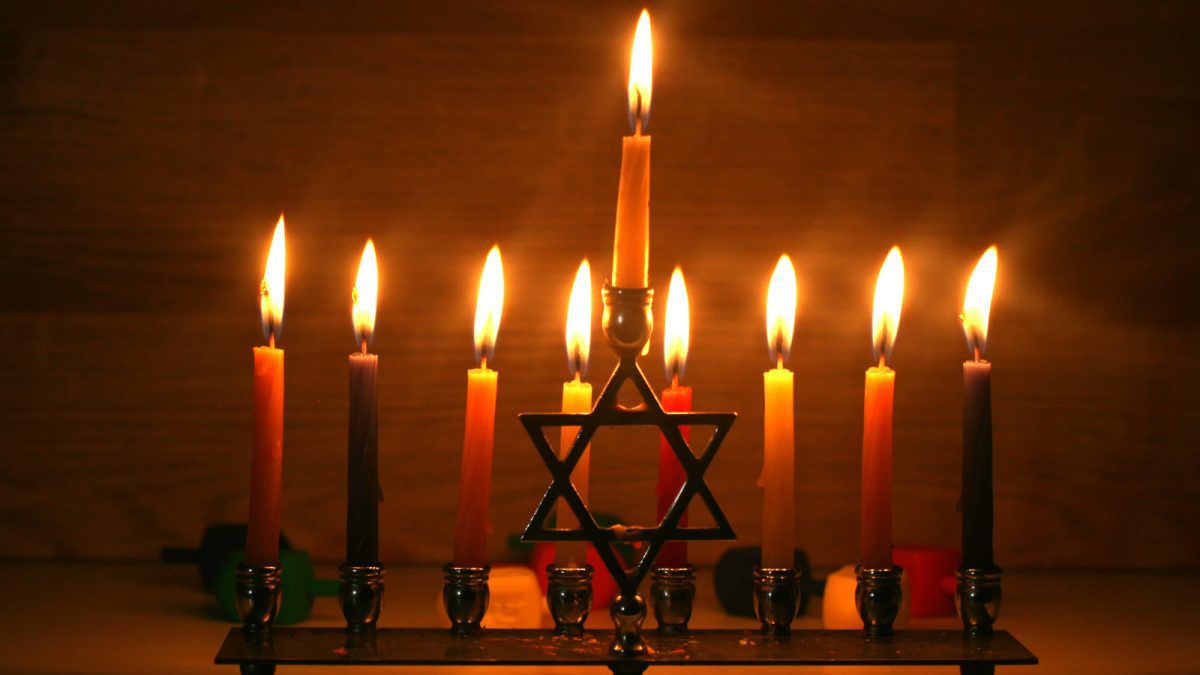 From the India to Turkey and Colombia to Belgium, we bring you the best festivals in December, including where to ring in the New Year, and that is not even counting Christmas.

December starts with the Hornbill Festival in India, a massive celebration of 17 indigenous warrior tribes of Nagaland involving singing, dance and sports performances mix with traditional crafts, music, food and drink. The festival allows the different cultural groups to showcase their traditional rituals.

December also sees the Turkish city of Konya hosting one in the most mesmerisingly beautiful spiritual ceremonies as the Whirling Dervishes honour the great Sufi mystic Rumi or Mevlana (‘master’). Thousands gather to commemorate the 13th century Persian poet with Sema dance performances.

Hanukkah, or Festival of Lights, is one of the most celebrated Jewish festivals around the world. People light candles, enjoy the special food and present presents to children. Also known as Chanukah, or ‘dedication’, the term refers to the Maccabees emerging victorious over the Syrian-Greek army who had tried to supress their culture in the 2nd century BC.

Held in Colombia’s third largest city, the Feria de Cali is one of Latin America’s largest salsa festivals, featuring fireworks, parades, concerts, and beauty pageants and more. It starts on Christmas Day with the Salsódromo parade and parties almost to the new year. Most of the events are free.

Few European cities create for a more spectacular backdrop for a winter festival than Antwerp in Flanders. Enjoy mulled wine, spekpatatjes (small fried potatoes with bacon) and hot Belgian chocolate during the Antwerp Christmas Market, or buy handicrafts at the Christmas stalls around the old town. 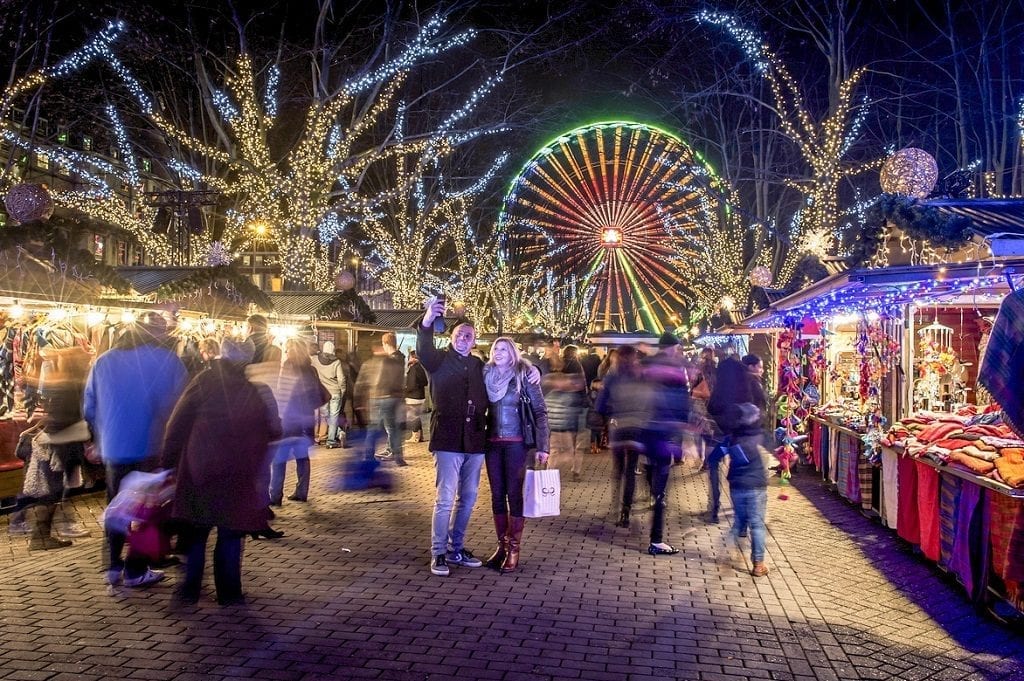 If you only have one day to devote to Christmas markets then you could do far worse than heading to the Beverley Festival of Christmas, held in the pretty Gerogian town in East Yorkshire. With its minster, two markets and lots of great pubs this is a great setting for a Christmas celebration. Expcect carl singers, mulled wine, mince pies and roast chestnuts as well as Santa and his helpers.

Whether you are celebrating the end of the current year, or looking forward to the next, there is really only one place to ring in the New Year. The Edinburgh Hogmanay is so good that 2 December is a recovering public holiday in Scotland. It’s believed the ceremony dates back to when marauding Vikings used to throw wild parties.

Other Festivals in December 2022

For more details on all the festivals and events in December, click here.