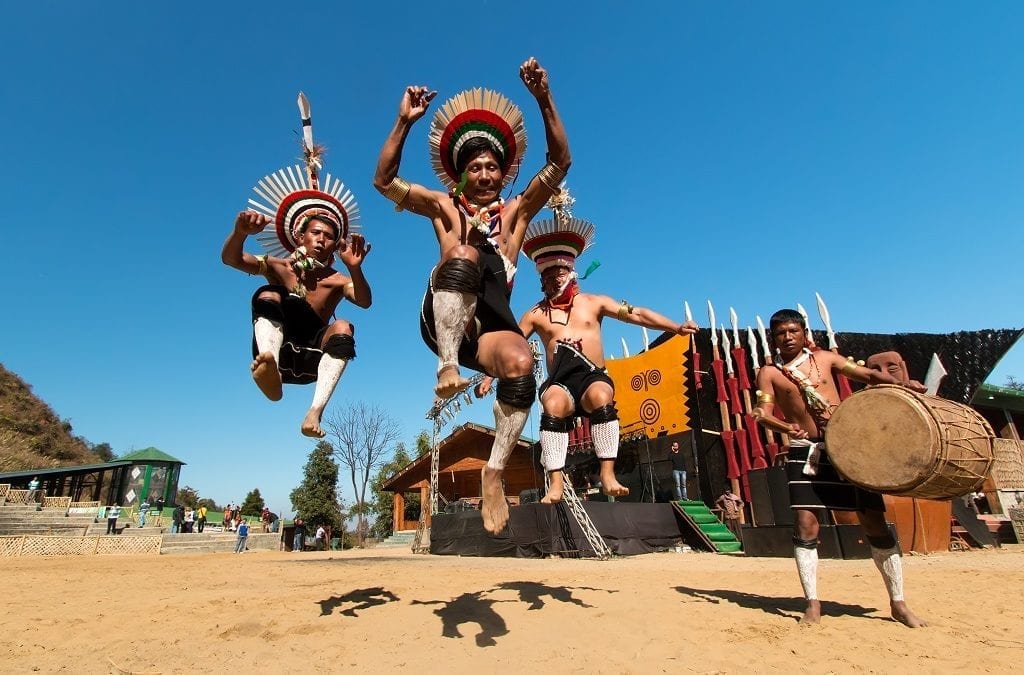 As we enter the new year, Mark Bibby Jackson provides a guide to worldwide festivals for 2023. From voodoo in West Africa to miraculous lords and Hampshire watercress, here is our calendar guide to some of the more esoteric worldwide festivals in 2023, as well as a couple you might have heard of already. Ever since James Bond’s Let and Live Die, the spirit of voodoo has captured our collective imagination, but in many parts of the world this cult is an important part of local culture and traditions. On 10 January, the people of Benin will celebrate their Voodoo Festival. While ceremonies are held around the country, the city of Ouidah is the place to head. 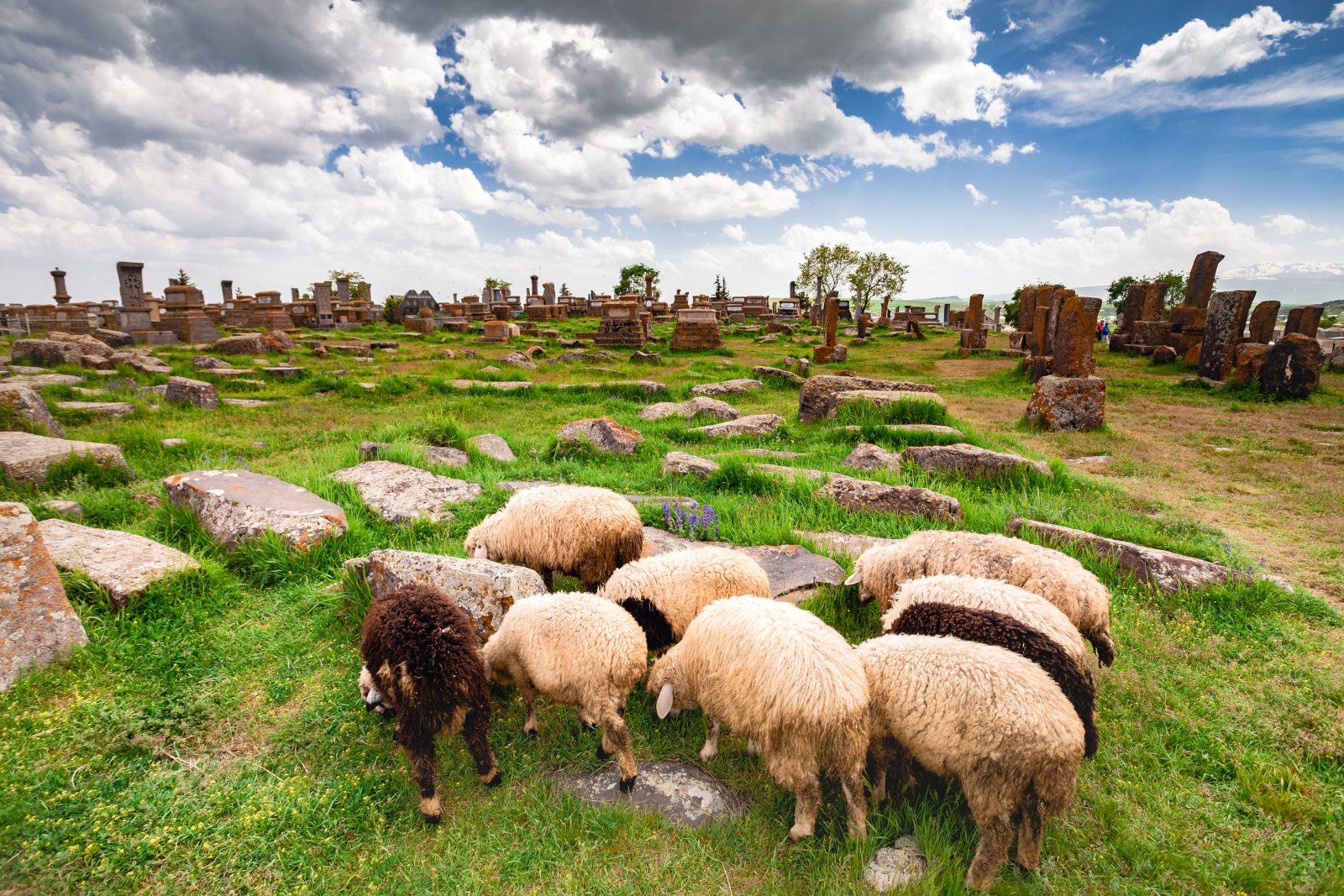 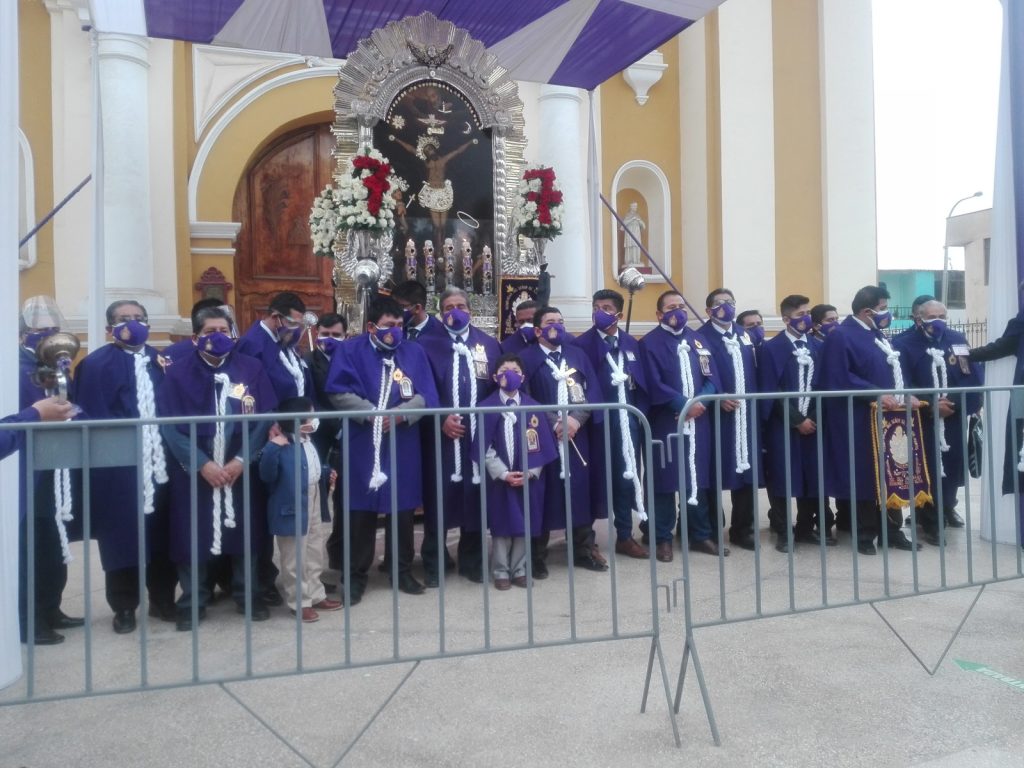 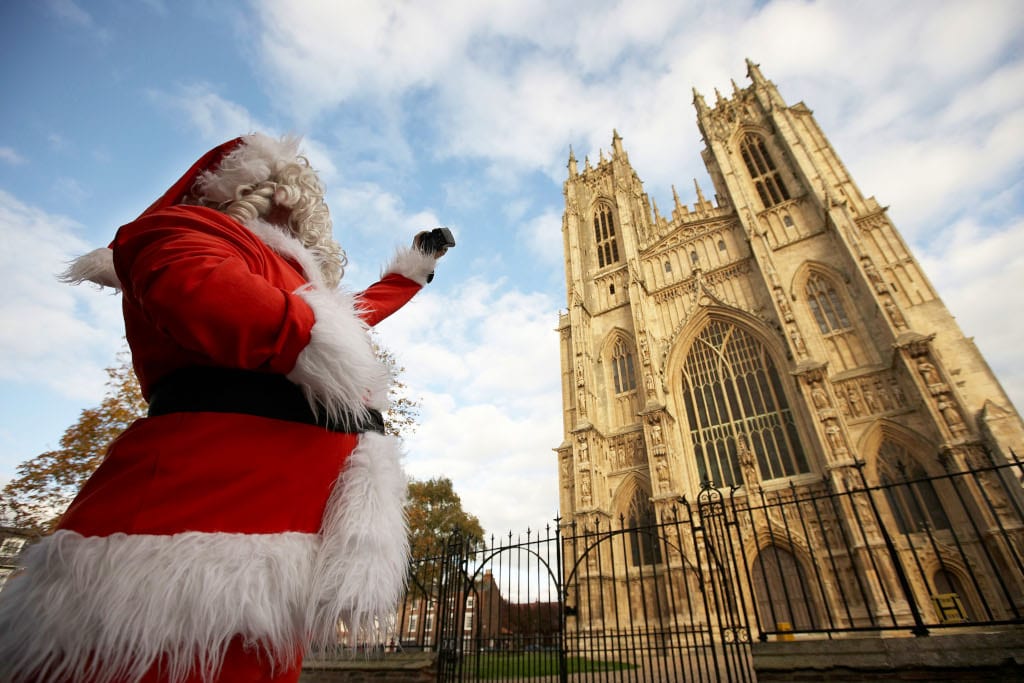 The above is just a somewhat random selection of worldwide festivals for 2022. For a more extensive list of festivals and events across the year, visit here. Cover photo of the Hornbill Festival.