Here is our guide to how to be vegan in January both at home and during your travels. 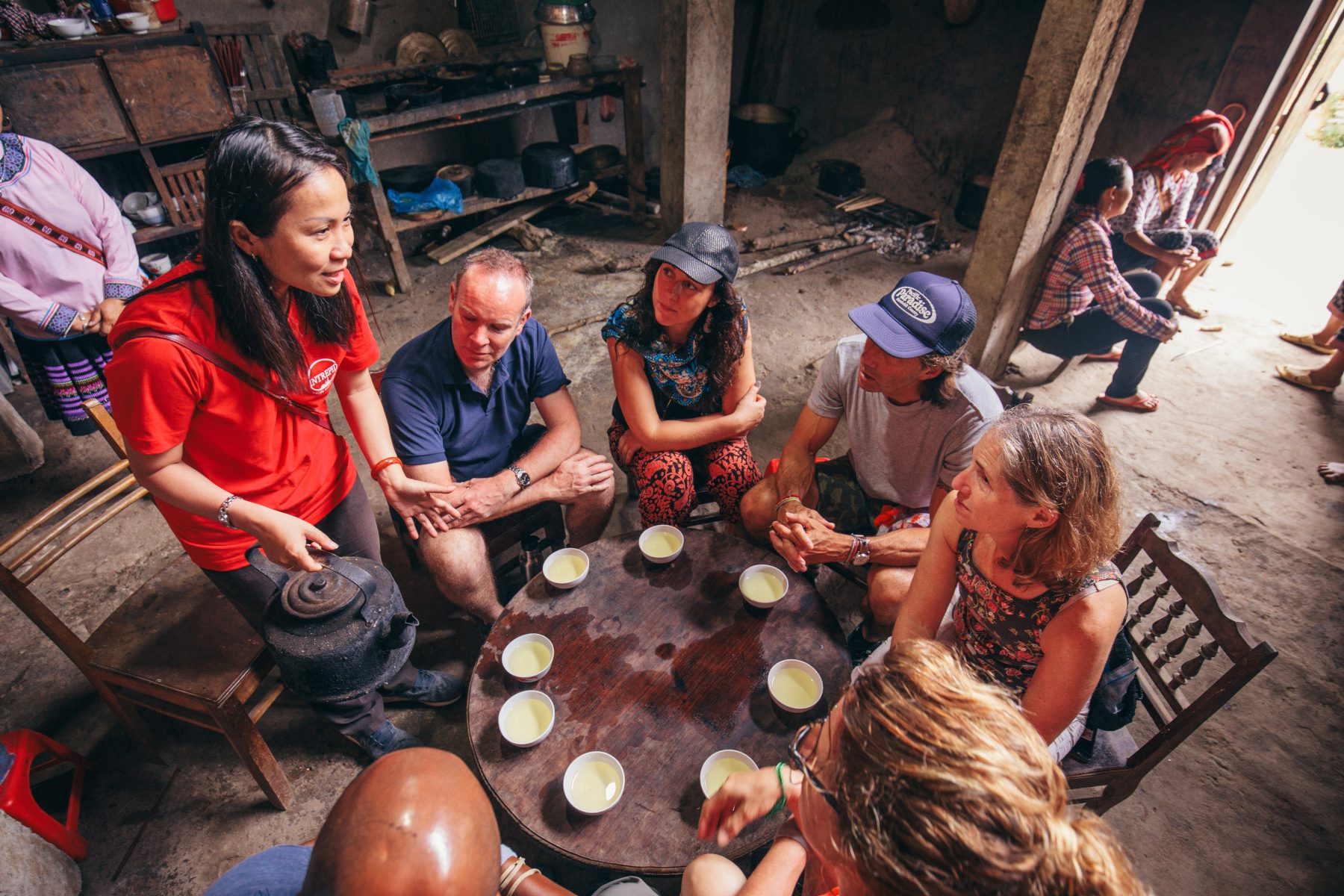 Whether it is for ethical reasons or health, increasingly large numbers of people are turning towards veganism. According to the Veganuary website 620,000 people tried being vegan last January, from more than 220 countries and territories.

Here is our guide to how to be vegan in January both at home and during your travels.

Veganuary in the UK

Many of the best restaurants in the UK are embracing Veganuary with meat-free menus. The Talbooth Restaurant in Essex has a vegetarian menu while sister establishment Milsoms in Dedham has gone the full vegan hog. Aldeburgh’s seafront Brudenell Hotel has a Veganuary prix fixe menu from 5 to 31 January (£25 per person for two courses and £32 for three).

Not only is Thornbury Castle one of the most enchanting hotels to stay in the UK but it also has a wonderful vegan tasting menu created by Executive Head Chef Carl Cleghorn.

Just because you have given up dairy doesn’t mean that you can’t enjoy afternoon tea.

The English Cream Tea Company has a Vegan Afternoon Tea Hamper for two. They also have a plant-based vegan section for you to sample.

However, veganism isn’t just for Veganuary, so here are some ideas for vegan-friendly destinations you can explore in 2023.

Pop Up in the Maldives

Travel to W Maldives where Indian American vegan chef Priyanka Naik has created a pop up menu for Veganuary.

Estonia has a focus on seasonal and foraged produce. Tallinn’s Restaurant V was the capital’s first fully vegan with dishes such as beetroot ravioli with cashew cream cheese and passion fruit ‘cheesecake’ bite. Spargel in Tartu offers a separate range of vegan dishes including beetroot ravioli, broccoli salad with courgettes, and a raspberry-hazelnut cake.

Join Doreen Williams-James, of Wild Herbs and Plants of Bermuda, on a foraging tour through Bermuda. Based upon the idea that food is medecine, Doreen takes guests on a tour of the island demonstrating the curing benefits of organic food and the plants we can freely find all around us. This naturally is followed by a cookery demo and tasting.

Shangri-La Rasa Ria, Kota Kinabalu, has introduced a wide range of vegan dishes and delights across its ten restaurants and bars. The hotel even has its own jungle nature reserve, the Rasa Ria Reserve, where visitors can see native animals in their natural habitat, including slow lorises and long-tailed macaques.

Vegan Travel in the States

Farm to Fork in Sacramento

California’s capital city known for its farm-to-fork dining is redefining itself with an array of vegan eateries. Burger Patch is a plant-based fast-food restaurant, Bambi Vegan Tacos, is a plant-based taco restaurant originating from a more than popular food truck with vegan tuna melts and Baja tacos, made with locally sourced vegetables and pulses.

Surely not veganuary in Las Vegas? You might be surprised to discover the destination has plenty of vegan options. Located in Resorts World, Crossroads Kitchen opened in 2022 as the first fully plant-based fine dining restaurant on the Strip. Other plant-friendly options include VegeNation with 100% vegan street food and Truth & Tonic, which offers a fully vegan menu in a casual environment.

Alternatively ride an e-bike through the vineyard at Justin’s Vineyard and Winery in Paso Robles, California. The award-winning vineyard uses 100% vegan methods and fining agents to produce its wines.

Be an Intrepid Vegan

In a bid to reduce the carbon impact of travel, Intrepid Travel has relaunched its Real Food Adventures tour range with 21 tours revamped to include a new plant-based experience on every itinerary. These include India, Mexico, South Korea, Vietnam (main image), and The Balkans.

Contiki will re-launch its vegan-first tour of Europe in the summer of 2023. With plant-based cuisine only on the menu; the trip visits plant-based restaurants in Berlin, Prague and Warsaw, as well as dining with locals.

Of course, you don’t have to leave your home to try being vegan. Here are some Veganuary recipes for you to try.

How to Choose the Best Dinner Cruise in Dubai