Travel Begins at 40 rounds up the best festivals in February 2023 across the Globe, from Mongolia to Easter Island, so wherever you are you just can’t help celebrating the month of the Carnival. The Chiang Mai Flower Festival is one of the most colourful events in Thailand attracting thousands of floral enthusiasts year on year. It’s not haphazard that Chiang Mai, located in the north of Thailand, is nicknamed the Rose of the North. While the Damask rose is found only here, a huge variety of flowers – from the kingdom’s national yellow Ratchaphruek to white chrysanthemums and multi-coloured orchids – make Chiang Mai an ideal showcase underscoring Thailand’s reputation as a country with one of the largest plant biodiversity in Southeast Asia. 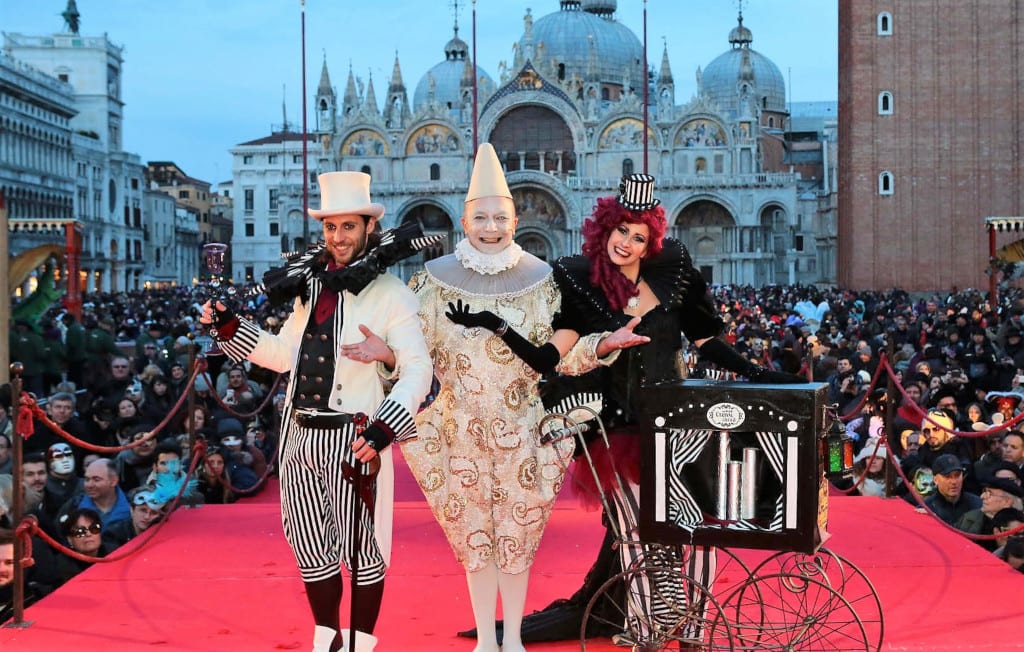 The sensational Barranquilla Carnival in Colombia is the world’s second biggest fiesta with magnificent street parades, traditional dancers, lots of local food and the South American country’s joyous cumbia music. This authentic Caribbean, because of its status as one of Colombia’s most important folkloric celebrations, Unesco added the Carnaval de Barranquilla to its list of Masterpieces of the Oral and Intangible Heritage of Humanity.