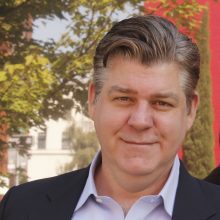 Erik is recognised as the founder of the modern food tourism industry and the World Food Travel Association. He is a highly-sought speaker, thought leader, strategist and consultant, in the US, UK and abroad, on food and drink tourism issues, and has been featured in The New York Times, Newsweek and Forbes, and on CNN, Sky TV, the BBC, the Australian Broadcasting Corporation, PeterGreenberg.com, and other leading media outlets. He advises leading global brands such as World Travel Market, Absolut, American Express, Disney, Marriott and Royal Caribbean, and organizations such as UNESCO and UNWTO. His articles, research and books have been translated into dozens of languages. 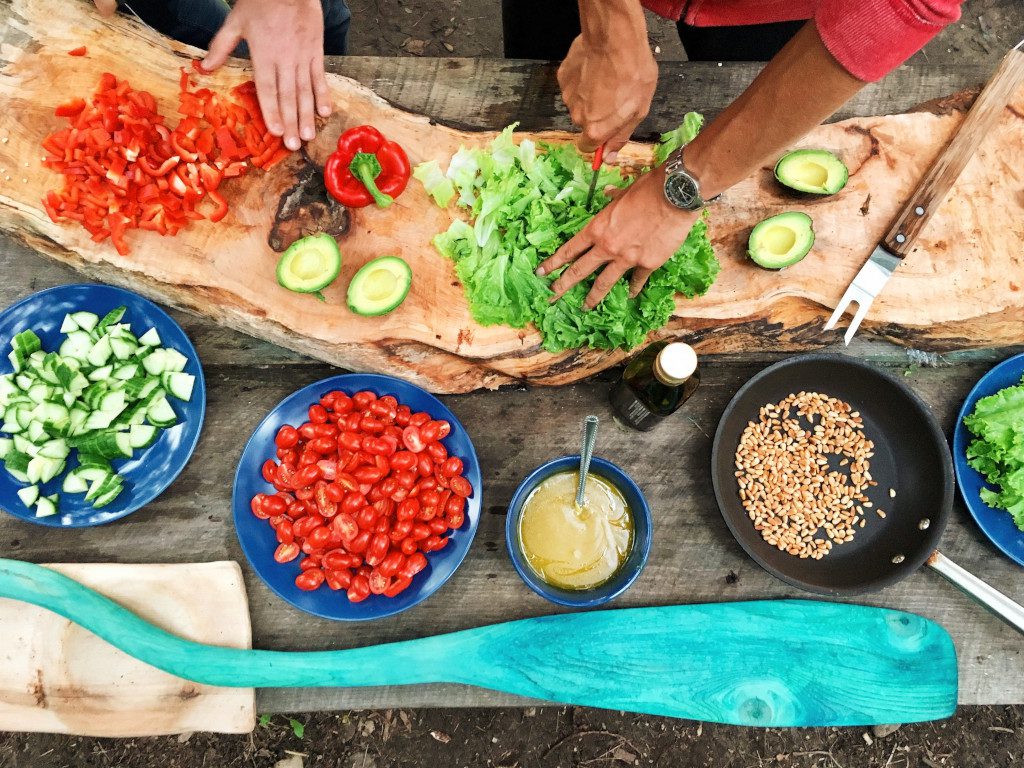