Putting Monmouthshire on the Gastronomic Map

Mal Tattersall visits Monmouthshire to discover the wonderful food, wine and mead on offer in this county sandwiched between Wales and England, as well as go on a forage.  It’s… 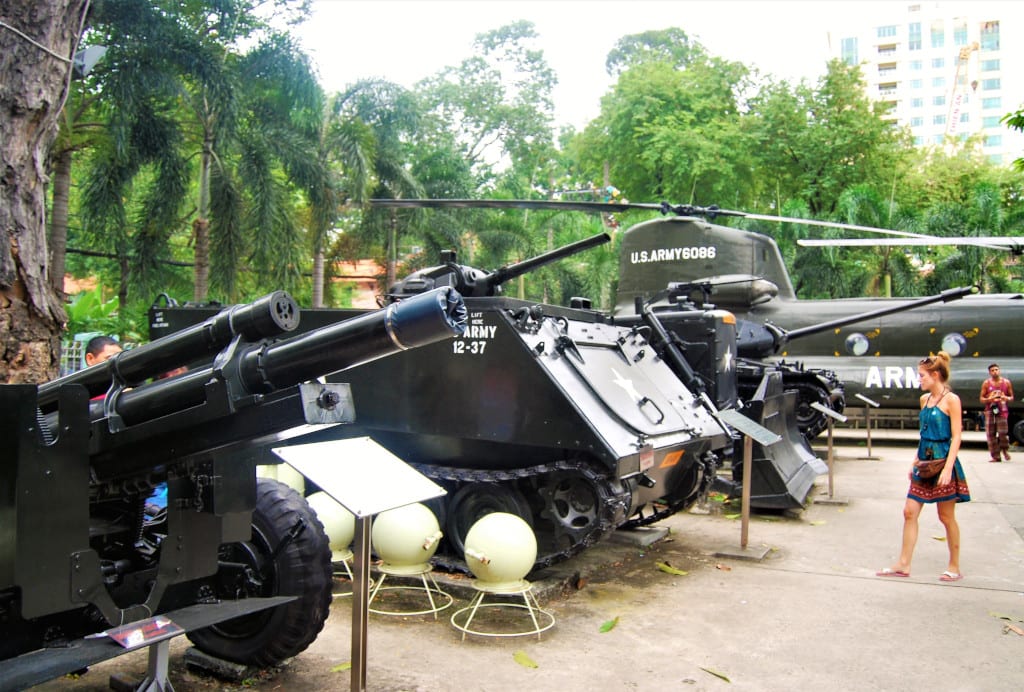 Fifty years ago, a young Mal Tattersall joined thousands other demonstrators outside the American Embassy in London demanding an end to the Vietnam War and chanting: “Hey, hey LBJ, how… 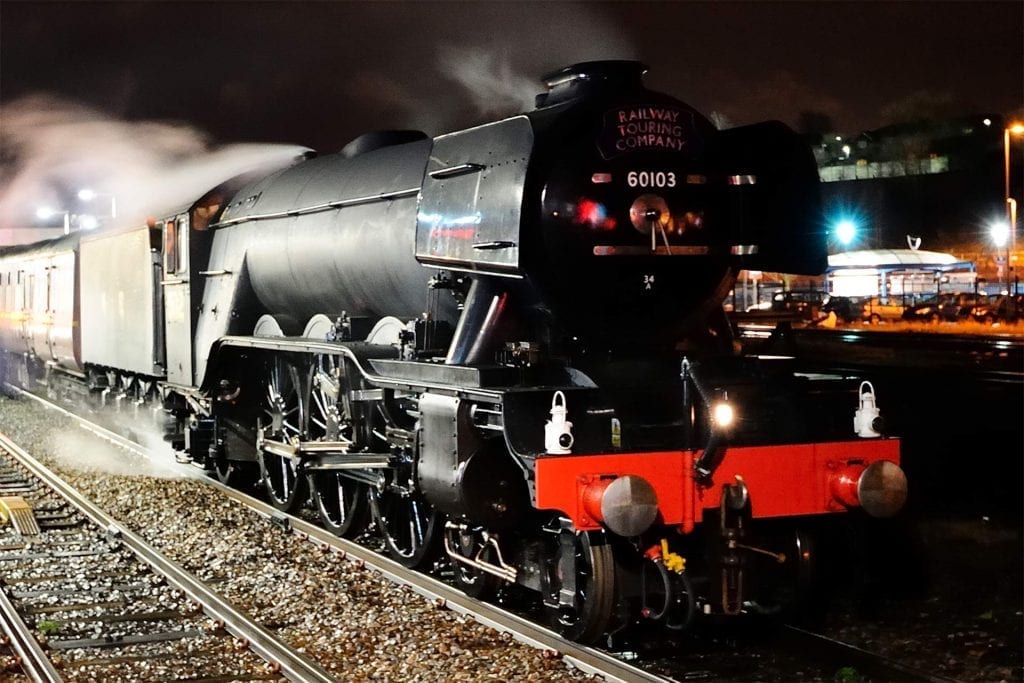 Mal Tattersall goes steaming back in time on the Nostalgia Express with the Flying Scotsman engine and the Northern Belle luxury train. “For rail enthusiasts this is a very big… 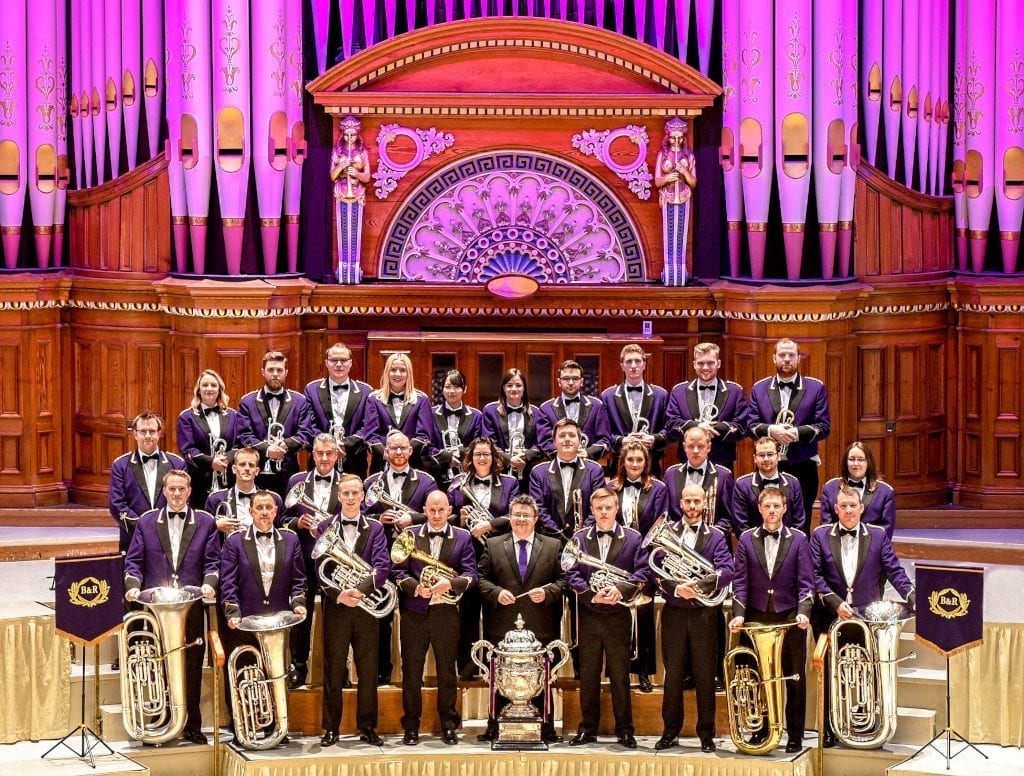 Mal Tattersall samples the delights of the Saddleworth Whit Friday Band Contests, to discover much to enjoy in Yorkshire brass band contests. There’s an intriguing sign hanging on a red…