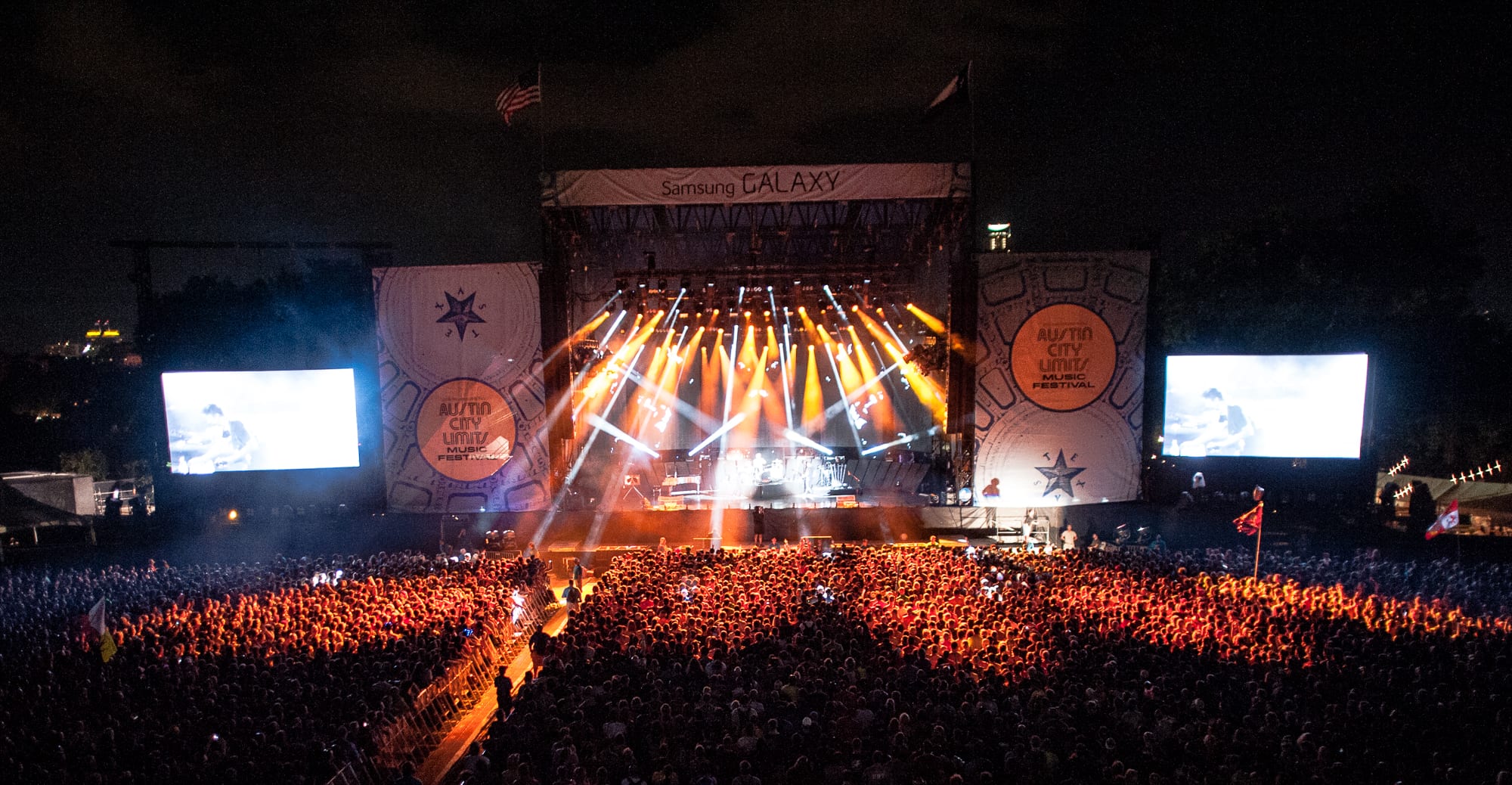 Red Hot Chilli Peppers, P!nk and The Chicks are in town when the state capital of Texas welcomes the Austin City Limits Music Festival on 7-9 and 14-16 October.

How to Get to the Austin City Limits Music Festival 2022

Held out at Zilker Park, the music is perfored over eight stages. Free shuttles are available from downtown, cycling there is encouraged with ride share schemes in place, though, best of all, there is a walkers trail with amenities that takes you straight there.

Three types of ticket are on offer: General, which essentially gains you entry; VIP, with shaded viewing deck, a VIP bar, spa and a grove to relax in; and finally, Platinum with a viewing deck close to the main stage, better viewing areas for five stages, an exclusive bar, private entry to the event, spa, golf cart transportation, wifi, your own locker/charger, access to after shows, and exclusive dining.

The park itself has a range of outlets selling food (including vegan, vegetarian and gluten-free), and drink, though free filtered water is available at specific stations. Also, there is a section for charities and non-governmental organisations seeking like-minded people. Elsewhere you will find a market area and a kiddie park which the under 10s aren’t charged for – as long as they don’t try to sneak in without you.

Day tickets start at $145, with a Platinum ticket setting you back $2,100 – as of 19 August 22 tickets were still available. Purchase your tickets here.

The full line up for the music festival will be found here.

Things to Do in Austin Texas

Also in Austin there is kayaking on Lady Bird Lake, paddle boarding on Lou Neff Point, or river tubing, tours to see bats, haunted bars and craft beers, the State Capitol building and the historic centre. The most bizarre is the Cathedral of Junk, a wry monument to reconsidering lifestyle choices that destroy the planet, though as this is a private project it is by appointment only.

For an alternative take on American festivals, why not fly to the Albuquerque International Balloon Fiesta?

The Austin-Bergstrom International Airport is the main entry point for international travellers. It is directly served by British Airways and Virgin Atlantic from London year-round with seasonal services by KLM from Amsterdam and Lufthansa from Frankfurt.

If you are looking for hotels in Austin, or a flight to Texan state capital, enter your dates in our flight and hotel comparison engine to search hundreds of sites for the best deals:

For more on the Austin City Limits Music Festival