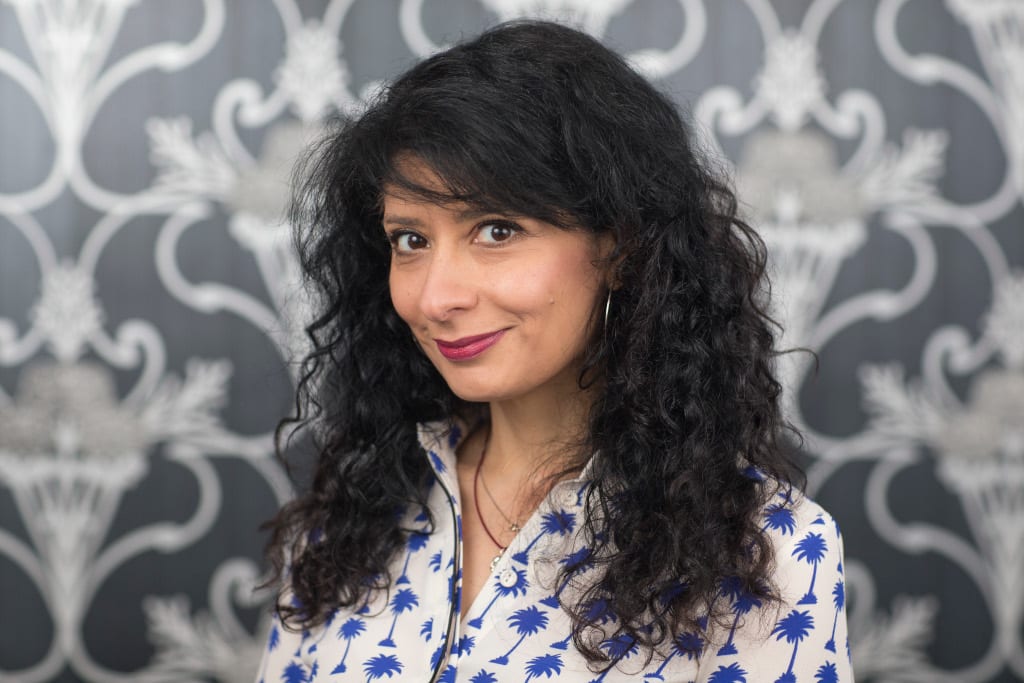 The Balham Comedy Festival will once more douse the streets of south London with a liberal sprinkling of mirth this July at The Bedford Balham.

Hosted by the Banana Cabaret, the festival will play out over nine nights from 9 to 18 July at the newly refurbished London pub, famed for its comedy club.

The star-studded comedy fest will feature top comedians offering sneak previews of their latest gags and routines prior to taking the long train north to the Edinburgh Fringe Festival.

The festival will be held in the newly restored ground floor Club Room at the Bedford in an air-conditioned ambience that will ensue however hot London’s summer gets, you will keep your cool. The Bedford is launching its new menu full of the best in British produce, with small plates, mains, artisan pizzas and decadent sweets much to the fore puds – perfect for a pre-show settler.

The hotel also boasts 15 hotel rooms should you wish to make a night of it.

When is the Balham Comedy Festival 2021

Tickets for the Balham Comedy Festival 2021