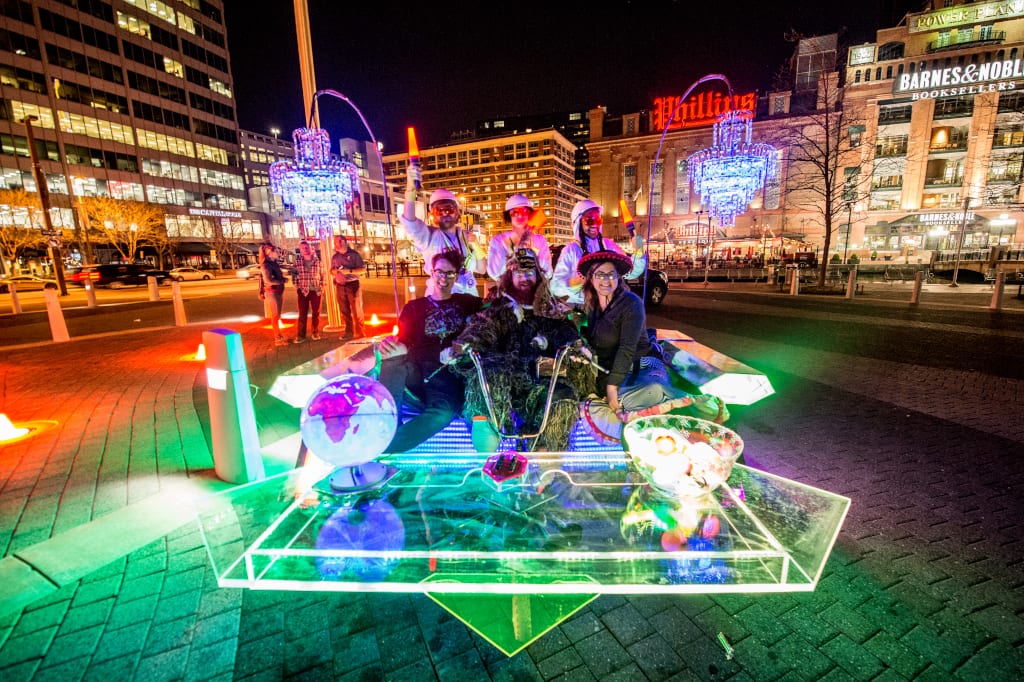 Whether it is illumination through the enlightenment of books, or through the bulbs brightening the art and music, Baltimore Book Festival and Light City Baltimore will bring cheer as autumn starts to turn to winter.

Billed as Brilliant Baltimore, the twin events are held at the Inner Harbor. It is an amalgam of the Baltimore Book Festival, bringing you readings, guest authors, cookery exhibitions, children’s activities talks, panel discussions as well as signings; and the Baltimore Light City, which focuses on art, music and innovation.

So, expect to see lots of book stalls and a range of stages with different events on each. The music will be live and much of the art outdoor, the idea being to light up the Baltimore waterfront in those dark November nights.

There will be a range of food stalls, wines and craft beers.

The 2019 Baltimore Book Festival will include Dave Cullen, bestselling author of Columbine and Parkland, TV host and chef Carla Hall, and actor Hill Harper from The Good Doctor. Light City Baltimore will include 20 light installations across the city. The festival will conclude with a Fireworks Finale on 10 November in the Baltimore Inner Harbour basin.

The event comes out of the Office of Promotion and the Arts. The Baltimore Book Festival is celebrating its 24th year, whilst Light City Baltimore is a newer phenomenon, though both combine well.

Other Things to Do in Baltimore? 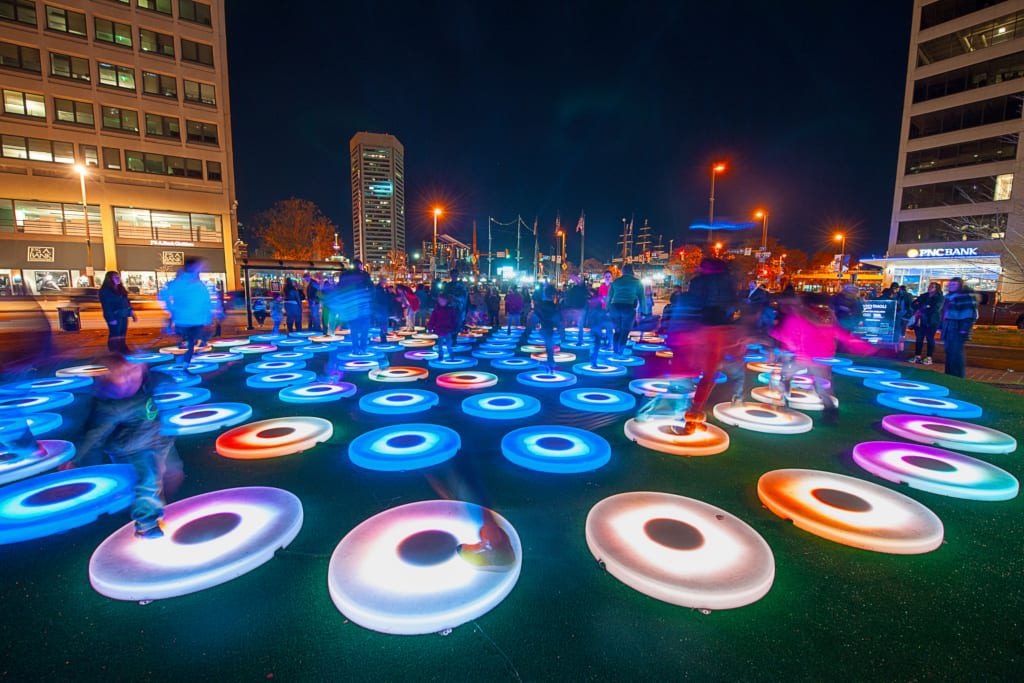 The National Aquarium is located in the city, as is the Maryland Science Centre with its planetarium and observatory. The Inner Harbor has been renovated and has a collection of historic ships as well as many bars and restaurants. There is a railroad museum and several art museums, while Edgar Allan Poe’s house can also be visited. Nearby is Fort McHenry, which repulsed an attack by the British navy in 1812.

The Baltimore Festival of Light and Literature is not the only festival in the city, for more information, read our preview of Festivals in Baltimore and Maryland in Autumn.

When is Baltimore Book Festival and Light City Baltimore 2019?

The festival is from Friday 1 to Sunday 10 November. To sign up and receive updates, click here. The schedule is available here. 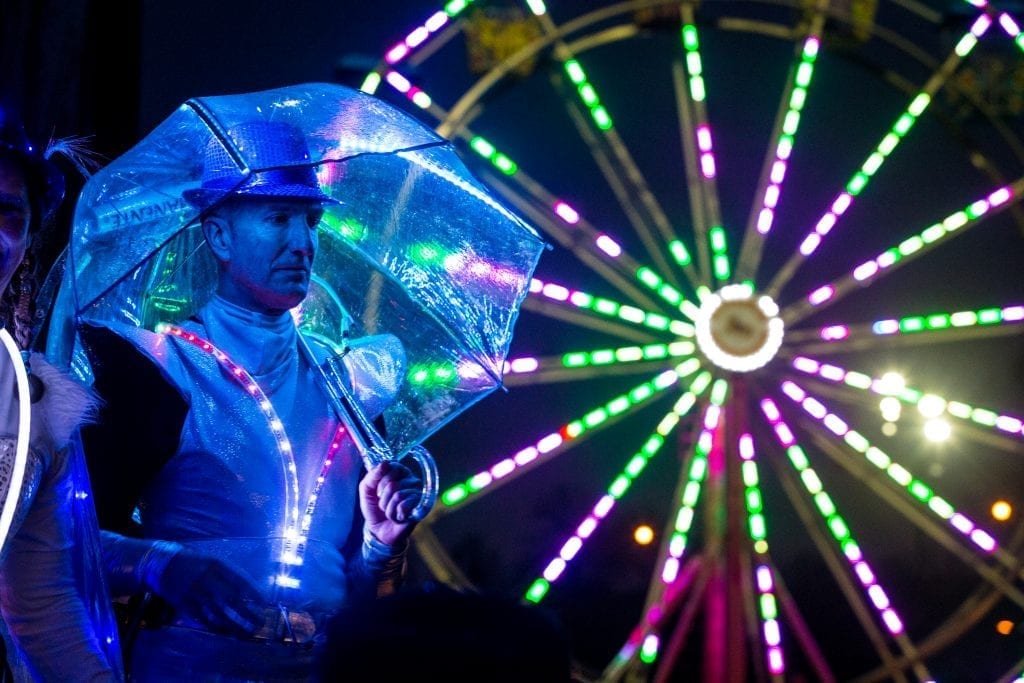 To find the best accommodation in Baltimore and worldwide flights to the city, please search via our comparison engine, which scans all the major booking sites.

For more on the Baltimore Festival of Light and Literature

For more on things to do in Baltimore

Read: Baltimore a City of Renaissance, or visit: https://baltimore.org/