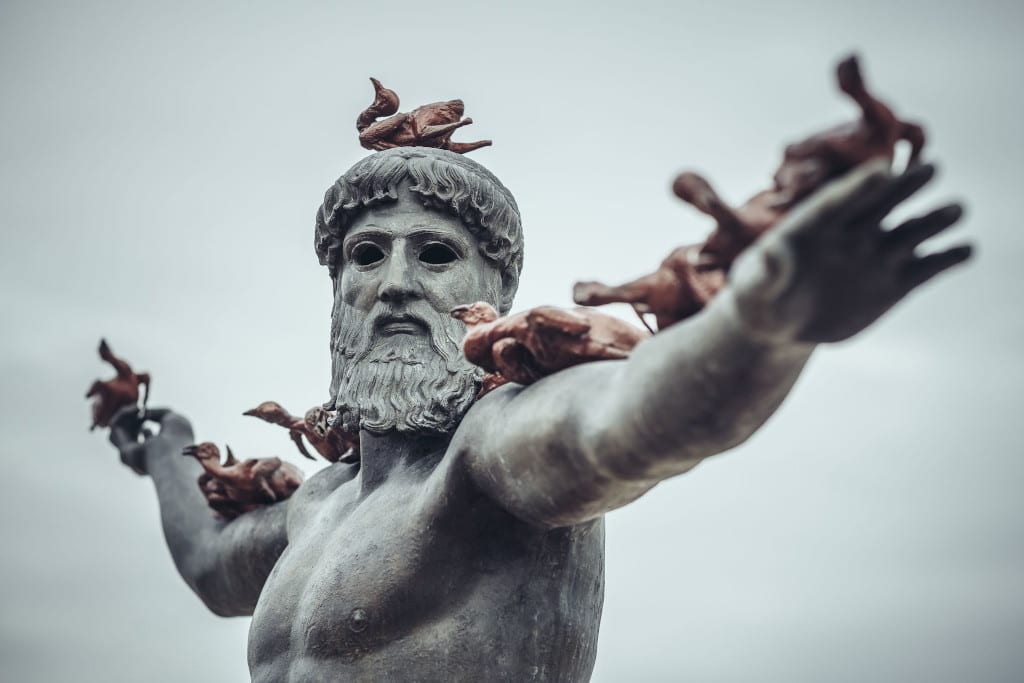 Beaufort 21, the Triennial of Contemporary Art by the Sea, returns to the Belgian coast in 2021. From May until November, a series of work by 21 artists will be on display in the provinces of West Flanders and Westtoer, Belgium.

First created in 2003, for the seventh edition the organisers are emphasising Beaufort’s seaside setting and accessibility, as well as the permanent sculpture park. The exhibition is free to the public. 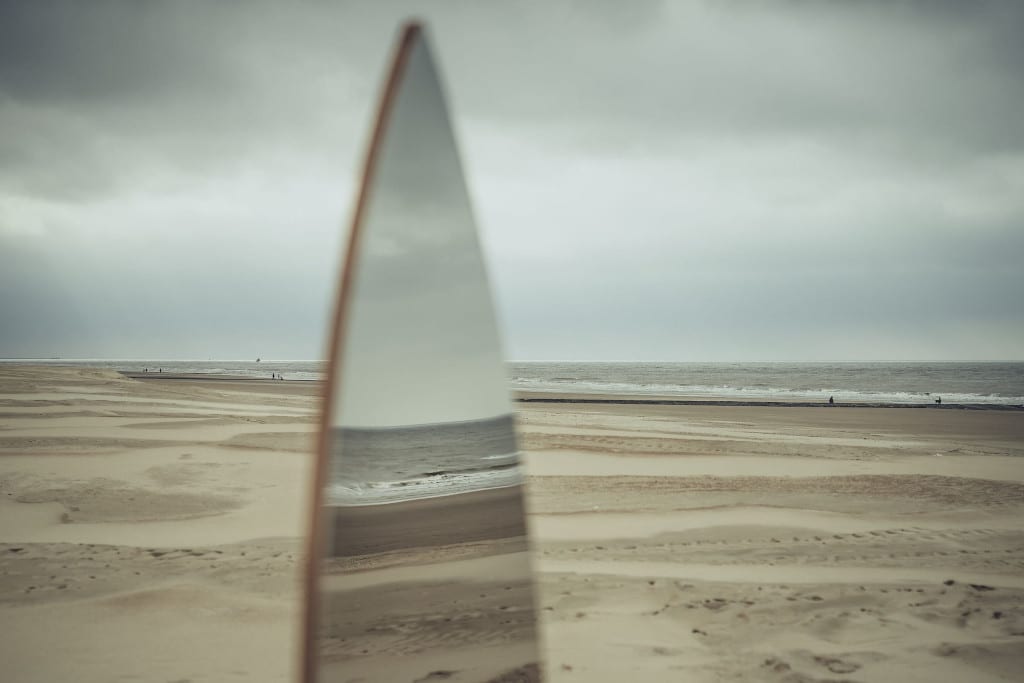 “A recurring topic in the artworks for this edition is the fact that man is subjected to nature’s will,” says Ballet. “The artworks are inspired by local stories collected from both natural and human history. They also emphasise the transience of life.

During the summer festival a new musical piece by Ari Benjamin Meyers will be performed ten times in the cities and towns along the coast.

British artist Jeremy Deller will exhibit in Beaufort, this year.

You can also visit the Beaufort Sculpture Park, which has 30 sculptures from previous versions of Beaufort. Selected scultures from this year’s festival will be displayed here permanently.

Beaufort is not the only triennial in Flanders in the summer of 2021. Read our preview of the Bruges Triennial which takes place at roughly the same time.

It will run at all the Belgian coastal towns and cities.

For more details on Beaufort 21

Click here. And for things to do in Fanders as a whole, visit: www.visitflanders.com.