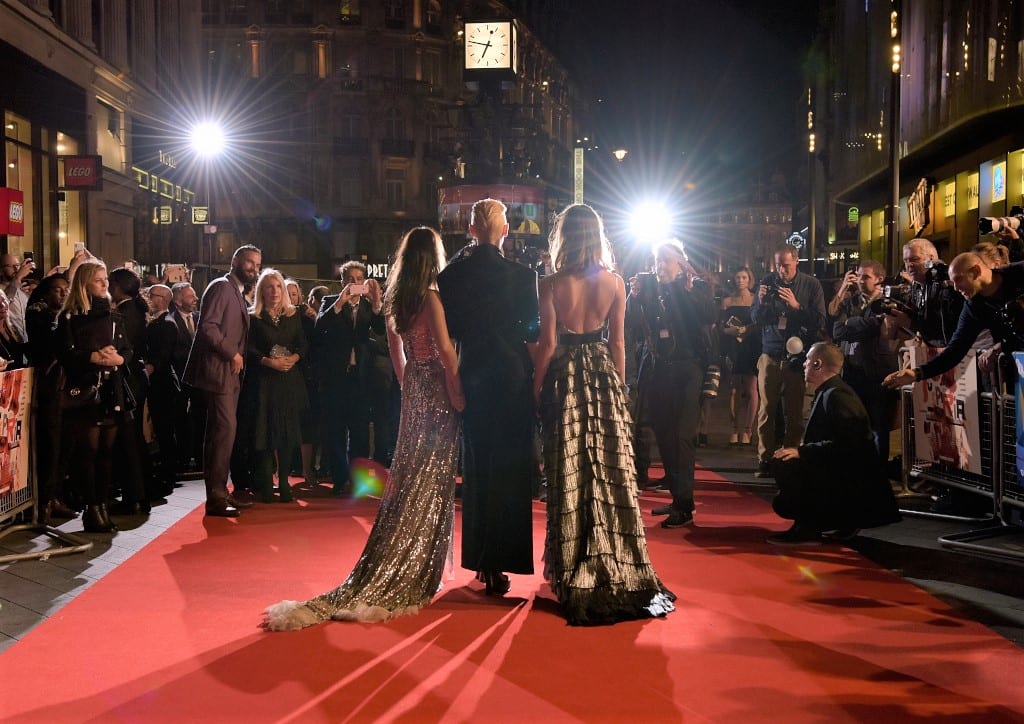 The 66th BFI London Film Festival will walk red carpets around the UK capital once more this October,  with a plethora of films including world premieres.

From 5 to 16 October, there will a series of galas, special events, talks, shorts and the LFF awards.

History of the London Film Festival

What began as a dinner party discussion at the home of Film critic Dilys Powell bemoaning a lack of a quality film festival in the UK capital has grown into one of Europe’s premier film events. The first festival was held at the National Film Theatre (NFT), now called the BFI Southbank, in 1957. Initially the festival was conceived as a ‘festival of festival’ screening films that had claimed awards at Cannes, Venice and Berlin. The original screening was Akira Kurosawa’s Throne of Blood. It was not until 1960 that the first British film, Karel Reisz’s Saturday Night and Sunday Morning, was screened.

By the 1970s the festival had evolved to include many UK premiers. Now the London Film Festival is truly global featuring films from all continents at venues across London and not just on the Southbank. In its 60-something years, the BFI has seen actors and directors from around the world brave the Autumnal British weather to grace the red carpet.

The full programme of events will be announced on 1 September and can be found here, with a handy brichure pdf here.

There will also be a series of special events and screen talks. Details of these can be found here.

The BFI Film Festival has a number of awards of which the most prestigious is the Official Competition; nominations for the 2019 award were: Fanny Lye Deliver’d, Honey Boy, Lingua Franca, La Llorona, Moffie, Monos, The Other Lamb, The Perfect Candidate, Rose Plays Julie and Saint Maud. The Sutherland Award is for the first feature, and the Grierson Award for a documentary.

As a one off, this year’s festival will see the London Film Festival jury replaced by a Virtual LFF jury where all attendees can vote for the Best Fiction Feature, Best Documentary Feature, Best Short Film, and Best XR, with the winners in an online ceremony during the festival’s final weekend.

Alternatively for a more indie London film festivals, read our preview of the Raindance Film Festival in September.

Where is the BFI Film Festival?

The BFI Southbank is the heart of the festival, but further venues are listed here.

To see prices and to purchase tickets for the festival, click here.

When is the 66th BFI London Film Festival?