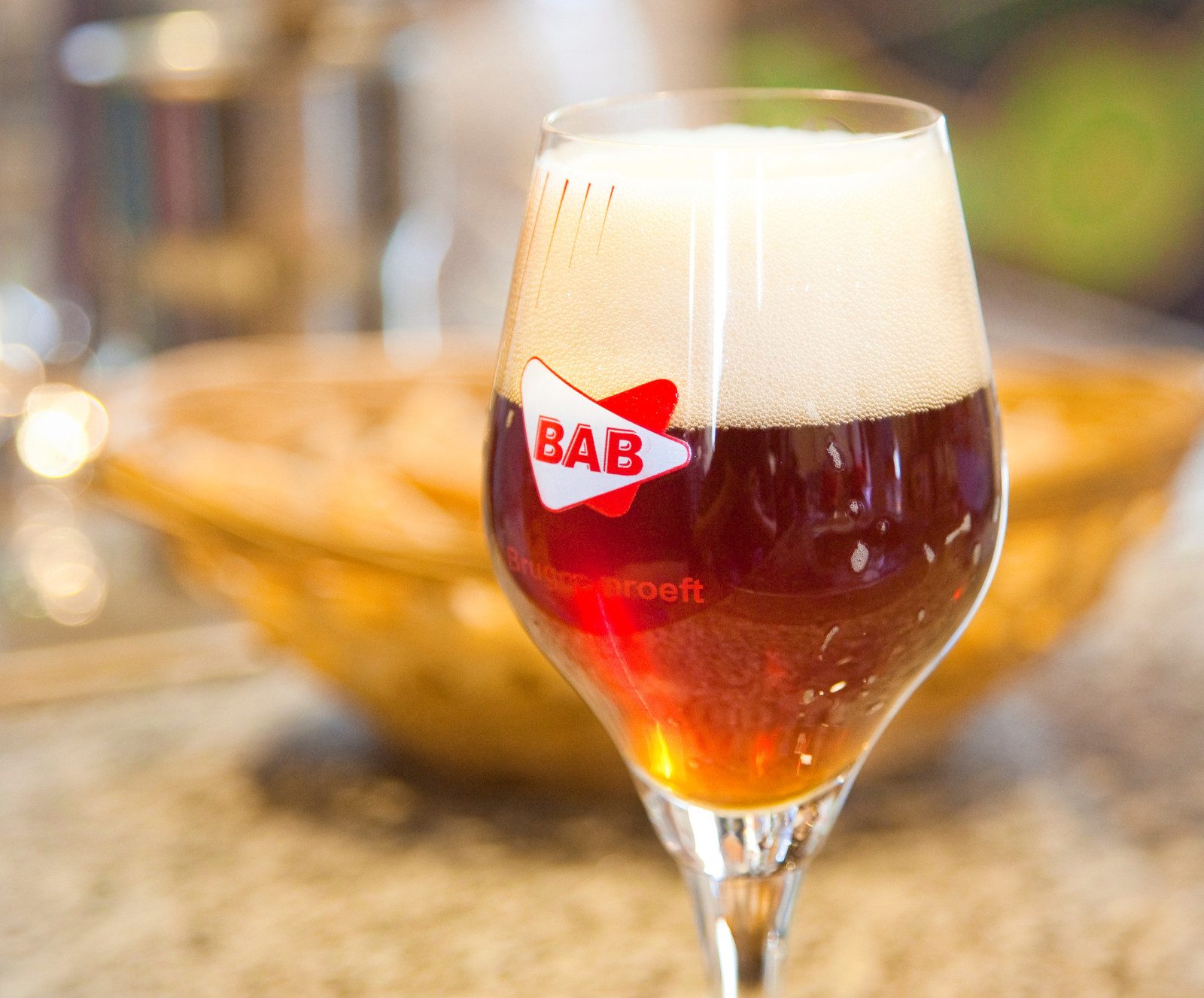 Since its first edition in 2007 the Bruges Beer Festival (“Brugs Bierfestival” in Flemish) has earned itself a reputation as one of Belgium’s best beer festivals, and that is saying something for the country renowned for having some of the finest beers in the world.

Featuring an epic range of 500 top beers from some 90 breweries, the Bruges Beer Festival attracts over 20,000 visitors every year from across the country and beyond. At every new edition of the festival new beers are presented making sure there’s always a few surprises for returning beer lovers.

Overwhelmed by the number of Belgian beers? Read about CAMRA’s (Campaign for Real Ale) latest edition of the Good Beer Guide Belgium and pick up a copy before you leave. 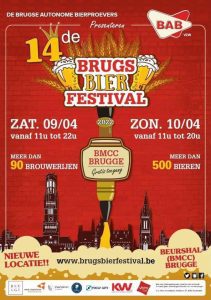 Bruges’ centuries-old tradition of brewing combined with a rich café culture make for an excellent place for some serious beer sampling activities.

Trappist beers are mostly top-fermented beers brewed by Trappist monks. There are strict brewing criteria in order to sell a beer with the “Authentic Trappist Logo”, including that it must have been brewed by monks within a Trappist monastery or supervised by them, and that the brewery should not be the monastery’s main activity and not making profit with income going towards charity and the monastery’s expenses.

There are only twelve recognised Trappist beers in the world – half of them are in Belgium, two in the Netherlands, and one each in Austria, Italy, the US and England. In recent years the monks of Leicestershire’s Mount Saint Bernard Abbey started brewing “Tynt Meadow”, the UK’s first Trappist ale. Apparently, the Bruges Beer Festival is the only one in the world where all the Trappist beers from Belgium and the Netherlands are available, even the difficult to find Westvleteren.

Where will it take place?

This year the Bruges Beer Festival 2023 will take place at the new BMCC at Beursplein.

When is the Bruges Beer Festival 2023?

The next festival is scheduled to run on 10 and 11 June.

Entry to the Festival

Entry is free while a “starters pack” can be bought for €20; this includes a BAB tasting glass, booklet and a chip card with BABcoins.


Make sure you book your accommodation well in advance. To find the best Bruges hotels and flights to Brussels, search via our comparison engine, which scans all the major booking sites, so you don’t have to.