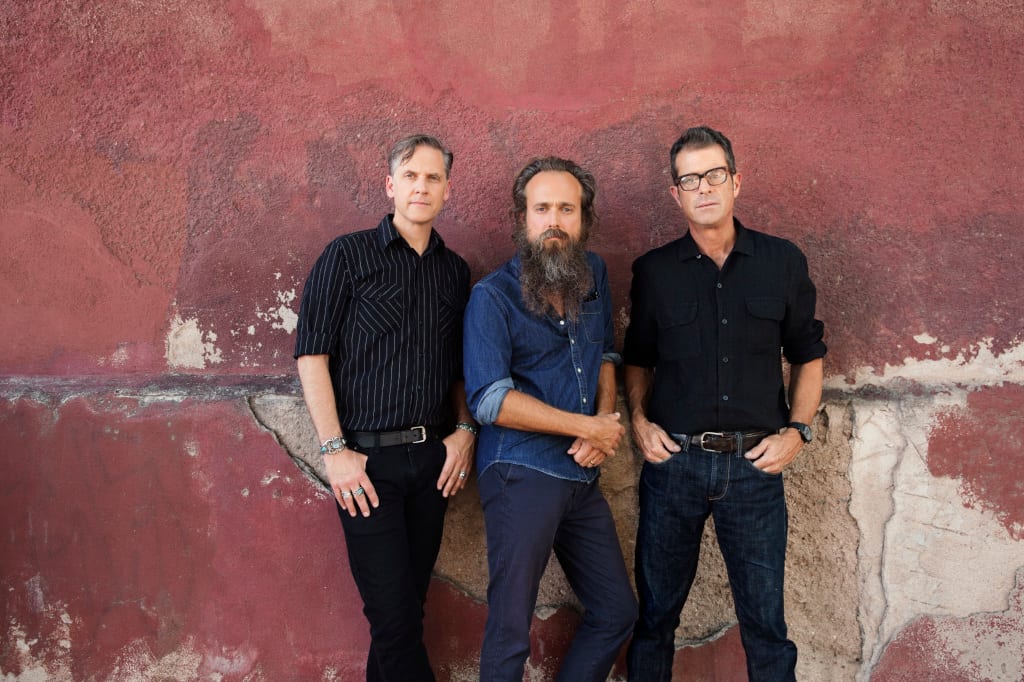 There is no booming DJ tent, round-the-clock cinema or secret location, but the Cambridge Folk Festival still stands as the most elegant festival on the UK summer music calendar.

Set within the Edenic woodland of Cherry Hinton Park, the Cambridge Folk Festival continues to place one quality above all others: the power and authenticity of the performer and their ability to communicate with an audience.

One of the true pleasures of the festival is walking from stage to stage, from the Club Tent to Stage Two to The Den … and being blown away by an act you’ve never heard of

“For me one of the true pleasures of the festival is walking from stage to stage, from the Club Tent to Stage Two to The Den – which is our emerging talent stage – and being blown away by an act you’ve never heard of,” says says Cambridge Folk Festival Operations Manager, Becky Stewart.

“An artist might be unknown and playing to a handful of people one year, then on a big stage few years on. Jake Bugg headlined a couple of year’s ago but when he first played Cambridge we payed him £50 and he turned up late because his car had broken down.”

One off the joys of Cambridge is the way established names and lesser-knowns jostle together.

“There’s no feeling of hierarchy,” says Neil. “We’re also one of the few festivals that encourages the audience to make music. We put on sessions in the evening, we say bring your guitar, it’s a safe environment. That’s very much within the tradition.”

The festival campsite is a short stroll from the main arena.  It has all the necessary facilities including a bar, creche and paddling pool. There is a secondary campsite 1.5 miles away. For further details, click here.

Tickets vary in price depending upon whether you are attending for one day or the whole festival. The full-festival ticket costs £187.46. A standard Friday to Sunday ticket costs £78.28. Click here for more information on pricing, and here to buy tickets.